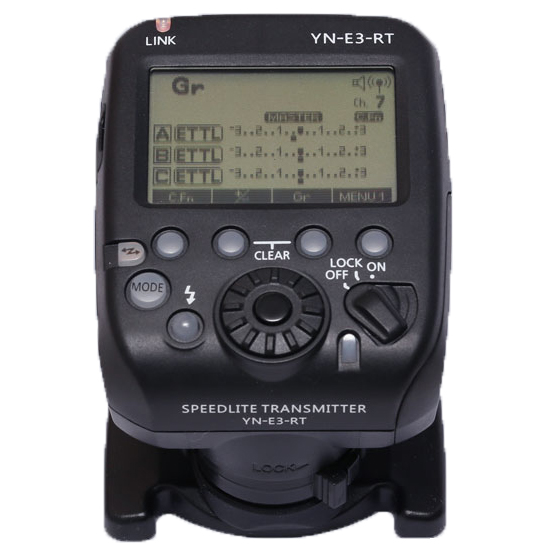 Yongnuo has updated the firmware for their YN-E3-RT flash trigger. Version 1.07 adds the ability to remotely control and trigger the Canon Speedlite 600EX-RT from any camera.

The Speedlite 600EX-RT is a flashgun with a built-in 2.4GHz receiver, which allows it to be remotely controlled and triggered from other 600EX-RTs or the Canon Speedlite Transmitter ST-E3-RT. As great as the ST-E3-RT is, it can’t adjust and fire the 600EX-RT when the former is mounted on a non-Canon camera, despite the fact it can make adjustments and fire test flashes when held in your hand.

As of firmware version 1.07, the YN-E3-RT, effectively a slightly-modified ST-E3-RT clone, will be able to make manual adjustments to the 600EX-RT and fire it from any camera â€” be it Nikon, Pentax or even Micro Four Thirds mirrorless, so long as it has a standard hotshoe. 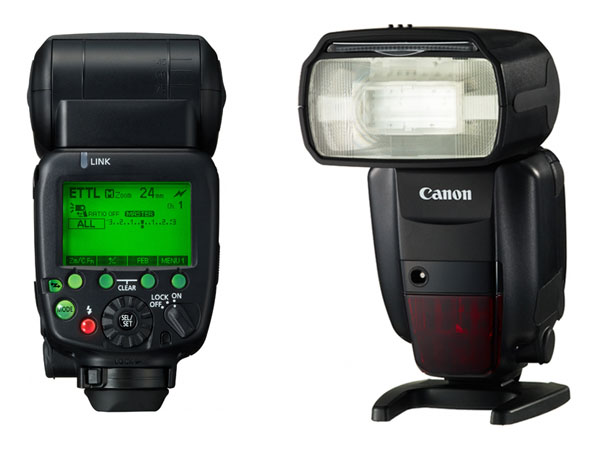 That’s lot of technical wordy stuff. In short, you no longer need to be toting the latest high-end 5D Mark III or 1D X to benefit from the radio capabilities of Canon’s flagship flashgun.

Here is the official changelog for firmware version 1.07:

Fixed: When one of the group is set to ETTL mode, if one of the flash is notÂ recycled, it may make a full output flash due to incorrect light metering. NowÂ YN-E3-RT won’t trigger a flash in such a situation. Note: if the group is setÂ to M mode, a flash will be triggered no matter it is recycled or not.

This adds to the benefits of the Yongnuo YN-E3-RT over the Canon ST-E3-RT. The Yongnuo unit is also cheaper, has group support for pre-2012 Canon DSLRs and has an autofocus-assist lamp.

Download the update from the Yongnuo YN-E3-RT product page. The update is free and the YN-E3-RT currently retails for about $145 on eBay or from the official Yongnuo store.

Do you shoot a non-Canon camera? Are you interested in the Yongnuo YN-E3-RT now? Should Canon follow suit?