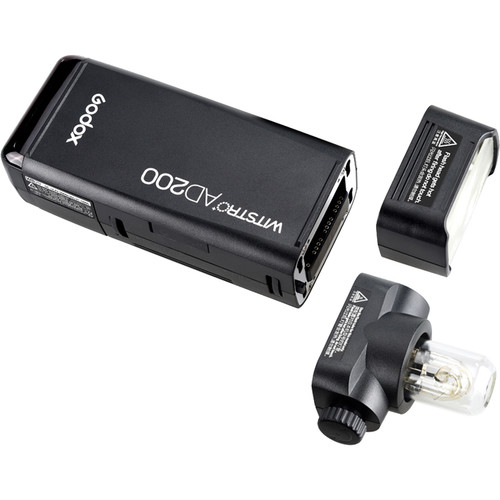 Imitation is the sincerest form of flattery. Godox must be feeling rather flattered, as their Witstro AD200 Pocket Flash has inspired no fewer than five imitators.

At times Godox is on the receiving end of accusations of copyingâ€”it’s fair to say the V1 flash was inspired by Profoto’s A1â€”but this time it’s other Chinese manufacturers who are pinching ideas.

Godox introduced the Witstro AD200 back in 2017. It struck a chord with its innovative design: a hybrid between a speedlight and a studio flash, with interchangeable heads. Photographers got the choice of swapping between a speedlight-style fresnel flash head, a bare-bulb head or (later) an LED head, round head and extension head. The form factor offers the portability of a shoe-mount flash but with the power and versatility of a small studio light. And like other Godox flashes, it has built-in radio, so you can wirelessly trigger and control it from the camera position. It also supports high-speed sync and TTL support for a wide range of camera brands.

The latest version, the AD200 Pro, is an incremental upgrade with increased power control (down to 1/256), faster recycle time, a Colour Consistency mode and a better casing. The series has been hugely popular and distributed worldwide. For reference: you can get the Godox AD200/Pro for $299/$349 at Adorama, B&H Photo, on eBay or from your local Godox distributor.

Keen to get in on the action, rival firms have tried their hand at producing their own pocket flash systems inspired by Godox’s design. Not just rebrands: these are attempts to make their own versions. Though none has truly interchangeable heads like the original, each has their own take on the pocket flash concept.

First spotted at Photokina 2018, Triopo’s F1-200 looks like a AD-200 with a fixed speedlight-shaped fresnel head. This means it won’t fill big light modifiers such as softboxes as effectively as a bare-tube flash, but on the other hand it may be slightly more compact and efficient with other accessories such as grids, colour filters or softboxes designed for speedlights. In any case, you don’t get the choice. 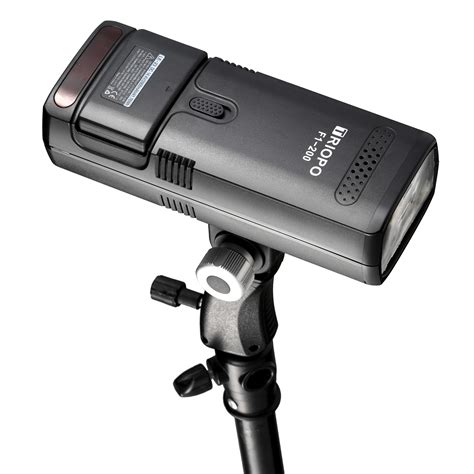 B&H recently started selling this flash under the name GVM S200 for $289; it is also known as the Geekoto GT-200 on Amazon, or you can buy it under the original brand for the same price on eBay.

Flash and lens maker Yongnuo went for the opposite approach: the YN200 (announced last year) is a fixed-head flash where a bare bulb is the only option. The disadvantage of this is that (like the AD200’s bare-bulb head) it has no LED modelling lamp, so you cannot preview lighting effects before firing the flash. It also means you need to attach a metal reflector for efficient use as a ‘direct’ flash. 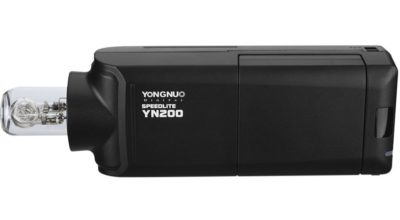 The key benefit of the YN200 is its built-in compatibility with the Yongnuo YN560-TX Pro, RF-603 and RF-605 wireless radio transmitters, so it is a sensible option for photographers who already use Yongnuo flashes and triggers. Other specs include:

Available now, you can get the Yongnuo YN200 for around $190 on Amazon, from Adorama, B&H Photo or eBay.

Another offering from Triopo, not to be confused with their earlier attempt. The Triopo F1-250 is just being released this year and is like an AD200 with a fixed H200R round head. This should give a more aesthetically pleasing light spread than the F1-200, and allow the use of clip-on magnetic lighting accessories. And, as the model number suggests, it is slightly more powerful. 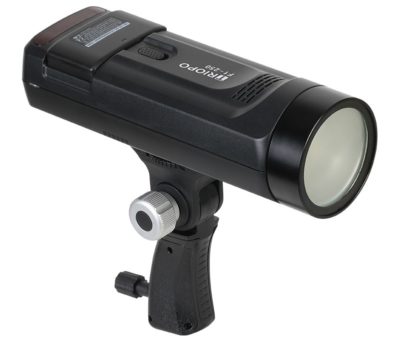 The Triopo F1-250 is also known as the Geekoto GT250 and is available now for $380 from B&H Photo, bundled with a Bowens S-mount adapter.

What’s interesting about the Visico-2â€”also known as the Neewer Vision2â€”is that it seems to be the closest possible clone to a Godox AD200 that you can get without just rebranding the original (but don’t worry: Neewer has done that as well! I don’t understand their business strategy). It really is the spitting image, complete with a removable-looking round head. 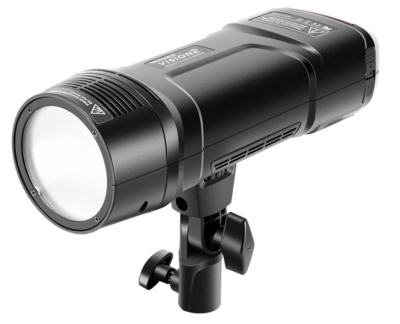 However, when you remove the head, only the reflector and fresnel lens actually come off; the flash tube and LED remain on the unit, leaving you with a bare bulb: 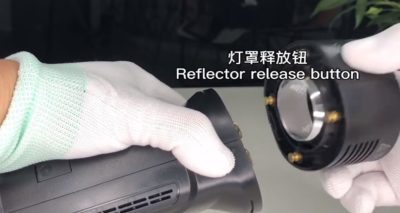 The other interesting thing about Visico is that this is not the first time the company so closely copied another Chinese product: in 2013, Nicefoto took legal action against Visico, claiming the Visico-4 was an unlawful copy of the Nflash and violated the company’s patents. I am not suggesting that is the case this time around, of course.

The Visico-2 is sold by Lencarta for Â£179 and the Neewer Vision-2 is available on AliExpress for a similar price. For further information, visit the Visico web site.

The company Neewer rebrands a lot of products and it gets quite confusing. As far as I am aware, Neewer do not manufacture anything on their own, but I have not found out who the OEM of the Neewer Q3 is. It is a distinct product to those mentioned above. It has a fixed speedlight-style head, and a body closely resembling the Godox AD200. 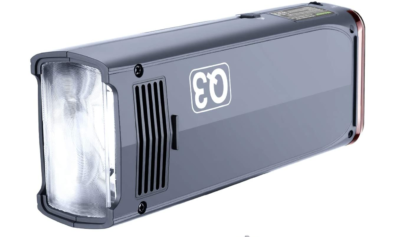 The associated radio trigger, the Neewer Q, has quite a bulky design, like a cross between a Godox Xpro and X2 transceiver. 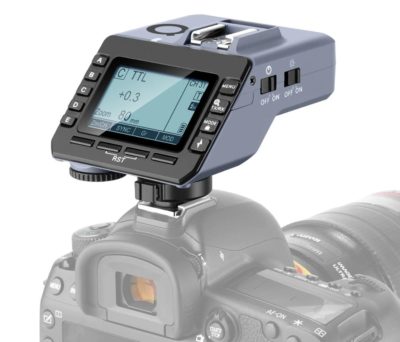 Get the Neewer Q3 for about $200 on AliExpress. The Q transmitter is sold separately for $40.

I hope you found this list helpful. What do you think of all these flashesâ€”do they improve upon aspects of the original design, or are they all shameless knock-offs? Share your thoughts in the comments below.

Next week: a â€˜round flash round-upâ€™ of Profoto A1 clones…