Chasing little critters with your macro lens is not an easy task to do, especially when you constantly have to adjust your light with it. Ideally you would have your light always positioned relative to your camera in the same way, no matter where you move your camera. This is exactly what Sam Granger had in mind when he created the Kickstarter project for Adaptalux. The Adaptalux is a miniature lighting studio that can be adapted exactly the way you want. You have the freedom to position the multiple LED lights anyway you would like. 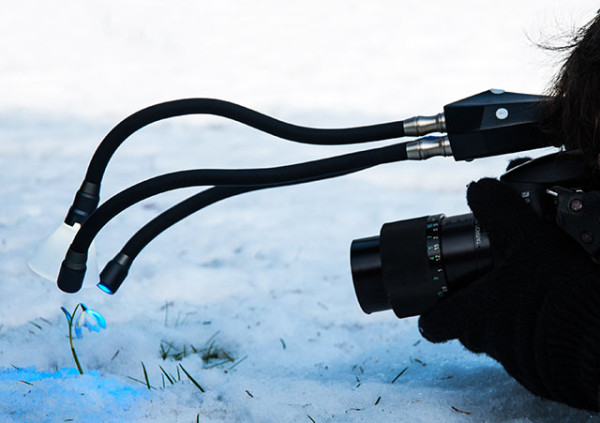 The Adaptalux uses a modular design. There is a single base, named the Control Pod, which is mounted on the hot shoe of the camera into which different Lighting Arms are plugged. Each arm has a powerful LED light (output of 165 lumens) on the tip and can be bend into any shape the user desires. A number of five Lighting Arms can be plugged in simultaneously into the online casinos canada Control Pod, resulting in sort of studio kind of lighting for the smallest subjects. Furthermore, onto the Lighting Arms so called Effect Components can be mounted, which are basically light modifiers for the Lighting Arms.

With 24 days to go and Â£48,147 pledged of Â£100,000 the Adaptalux still has some way to go before it is fully funded. If you want to participate with the Kickstarter project and are interested in a Adaptalux you can have one for Â£100 for the basic version. What do you think? Is the Adaptalux a really innovative macro light solution or a different version of existing LED lights? 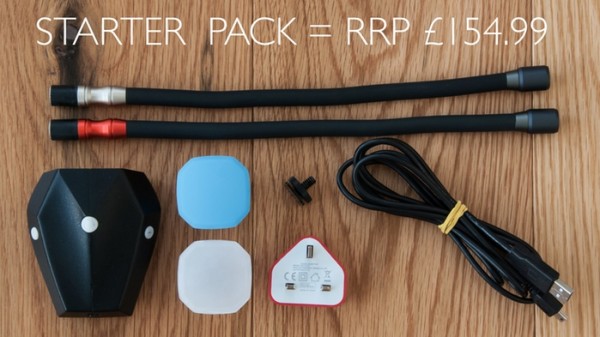