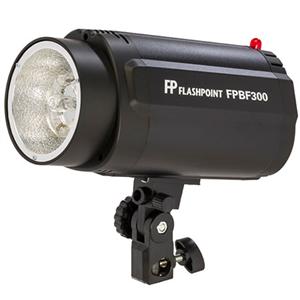 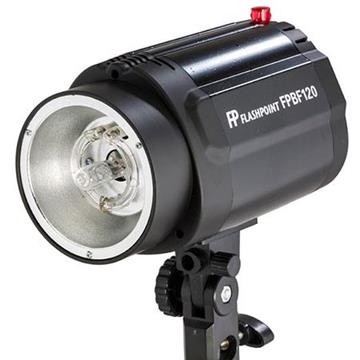 The new lights look to make a simple and inexpensive flash system, with very basic options and a four-stop output range. It has an aluminum housing and you have functions including a pre-flash test button, optical slave/master settings and modeling light.

Adorama claims they are for hobbyists and professional photographers. The latter? Maybe someone who needs something that can be trashed. Maybe. But for long-term, versatile, reliable usage? I’m not so sure. Especially with only a 4-stop range. 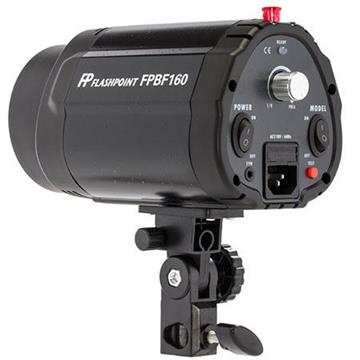 Nonetheless this should be very suitable for students, hobbyist and beginners! You can put together a 3-point lighting setup for less than three hundred dollars, even if you buy a cheap wireless trigger. You can also buy speedrings and attach softboxes and other accessories.Â Super simple and relatively inexpensive. Good stuff.

In addition, Adorama has revealed plans for a pure sine wave battery pack called the Flashpoint PowerStation 800, which you’ll be able to use to power all your lights when outdoors or away from mains power. Full details on the pack’s specs and pricing will be published in the near future.