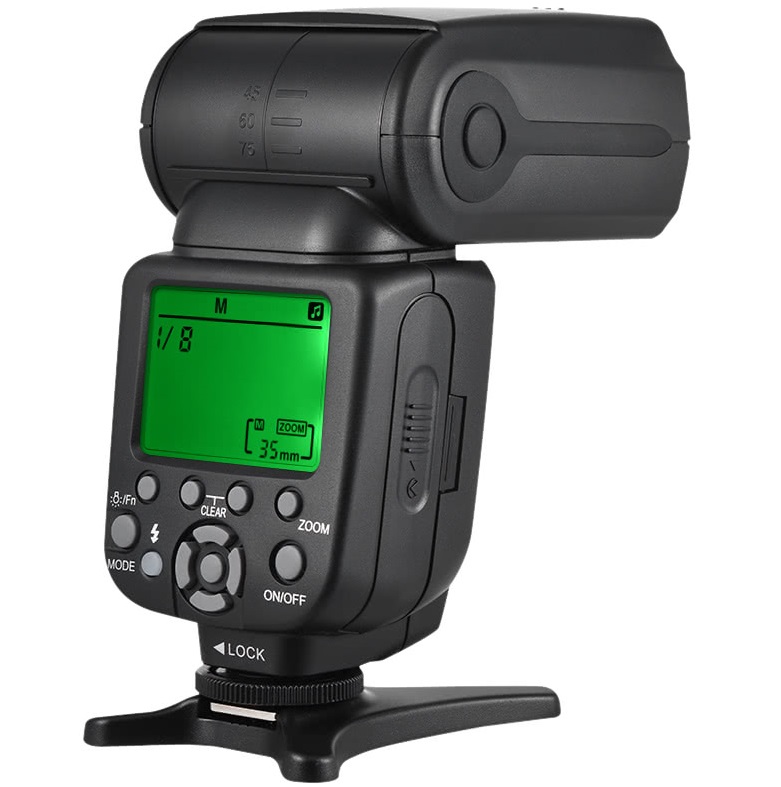 Chinese photography accessory maker Andoer has released its new Speedlight AD-980III, a wireless radio TTL flash for Canon and Nikon. The AD-980IIIC and AD-980IIIN, respectively, are designed to be low-priced, high-specced shoe-mount flashes.

The lights offer full TTL control, including high-speed sync up to 1/8000 second, and manual power adjustment down to 1/128 of full power, with 1/3-stop precision. Each has a guide number of 58 (Iso-100, 180mm), a 18â€“180mm zoom head and a 2.9-second recycle time at full power. Settings are controlled from the large backlit LCD on the rear of the flash. 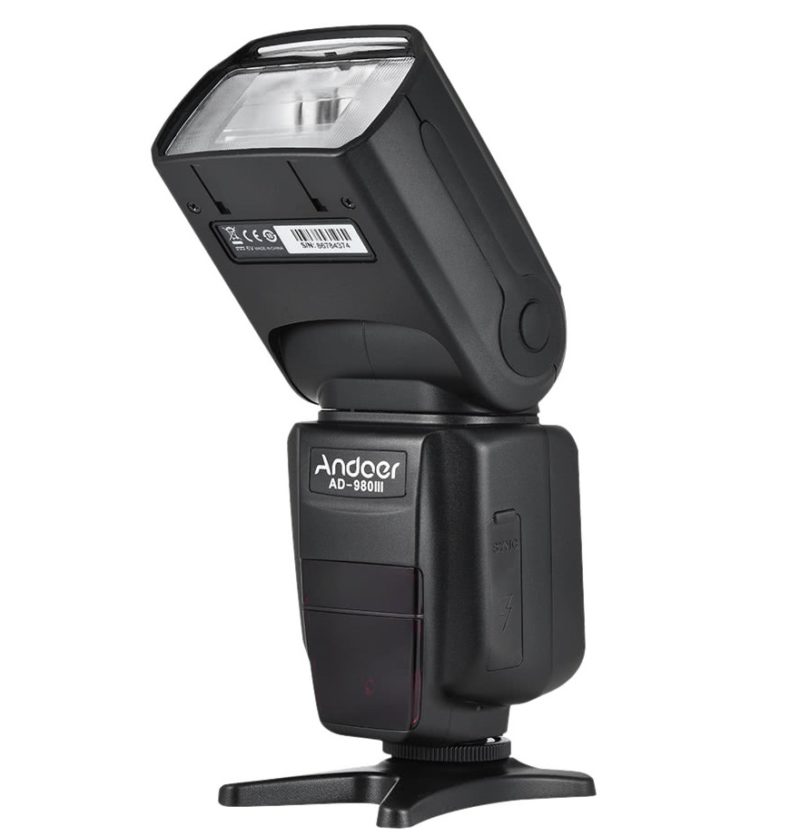 The Andoer AD-980III Speedlights have built-in 2.4 GHz modules compatible with the full range of Triopo wireless transmission products. This means you can use them in synchronisation with the Triopo T-series TTL studio flashes and Oubao F-series HSS studio flashes, and it works with the Triopo G1 wireless TTL triggers without any additional receivers required.

Wireless radio mode supports 16 channels and three groupsâ€”A, B and Câ€”whose power levels and operating modes can be set independently from a master AD-980IIIC/N flash on your camera, or from a Triopo G1 transmitter. If you aren’t ready to commit to the Triopo/Andoer 2.4 GHz system just yet, you can trigger these flashes as normal via their hotshoe, via PC sync port or via the simple optical slave modes. 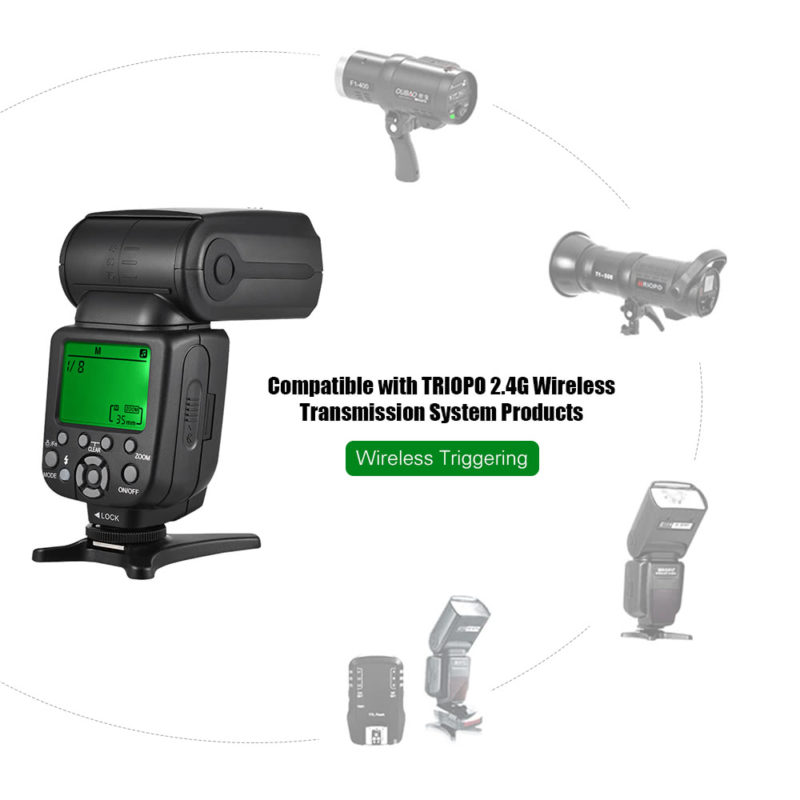 The Andoer AD-980IIIC and AD-980IIIN run on four AA batteries, but with a Canon CP-E4-style high-voltage battery pack you can speed up the recycle times and keep the flashes running for longer, on high-intensity photoshoots.

The Andoer AD-980III is available now from online seller TomTop.