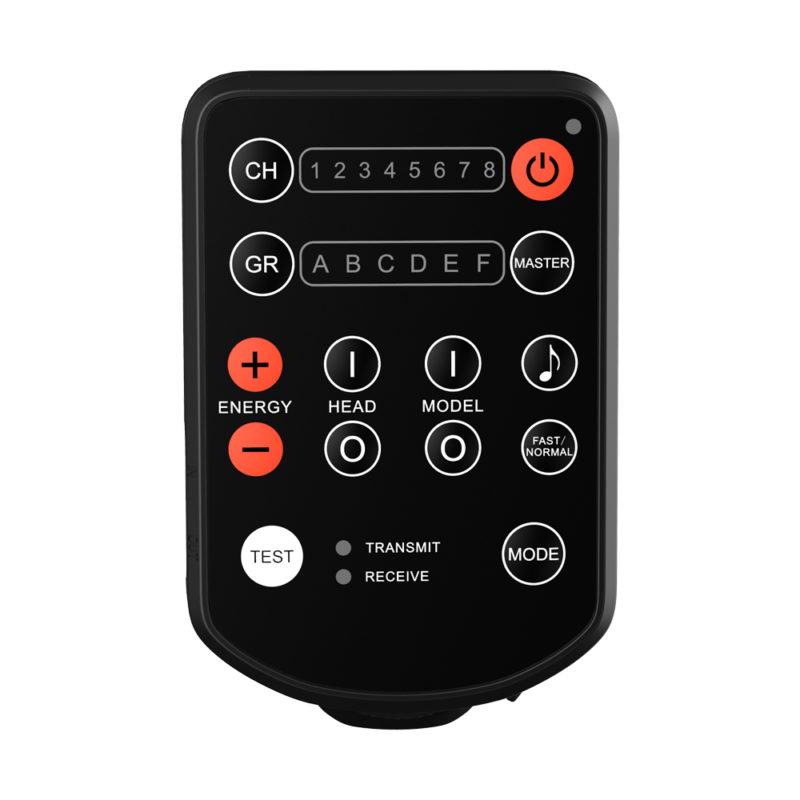 Control your lighting for less! That’s the promise made by the Aodelan E2, which at $80 is a quarter of the price of the Profoto-branded trigger it purports to replace, while offering wireless flash synchronisation, remote power adjustment and modelling light control.

Profoto has four different flash triggers: the Air Sync, which does basic triggering; the Air Remote, granting remote power control; the Air Remote TTL, adding HSS and TTL; and the Connect, which is a TTL Remote without any buttons on it. The Aodelan E2 is a copy of the Air Remote. Like that model, it does not support TTL, but will trigger the latest flashes in manual power mode.

It works as a trigger or a receiver, on eight frequency channels with six groups of flashes (Aâ€“F) on each channel. Claimed operating range is 200 metresâ€”less than the Profoto Air Remote’s 300 metres. A ‘co-channel relay function’ is designed for synchronising flashes with a remote camera. Like the real Air Remote, it has dual 3.5mm sync portsâ€”input and outputâ€”but it has a metal rather than a plastic hotshoe foot.

You don’t get the benefit of a screen to see the current power level of each flash, but the Air Remote doesn’t have that, either. 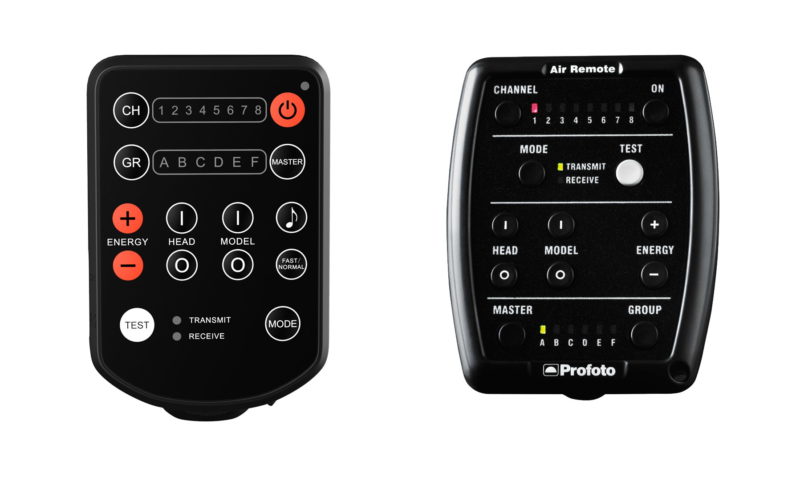 Aodelan, which has been going since 2007, has an eclectic array of products. Their RM Mini flash triggers got a positive review from us. Their R&D team appear to have been behind the Phottix Laso triggers (= Aodelan E3+), which reverse-engineered the Canon RT radio transmission protocol. It also seems Aodelan helped develop the Phottix Ares (Aodelan FT-8) trigger, with its fold-down transmitter.

Of course, you still have to splash out a few thousand dollars for a set of Profoto lights. But if you are already a Profoto shooter and need a spare trigger, this could be an option to consider.

If you aren’t a Profoto user, then the E2 still works as a basic flash trigger/receiver and remote shutter release, though cheaper options are available.

The Aodelan E2 is available now from Amazon,Â AliExpress and eBay. For more information, visit the manufacturer’s web site.