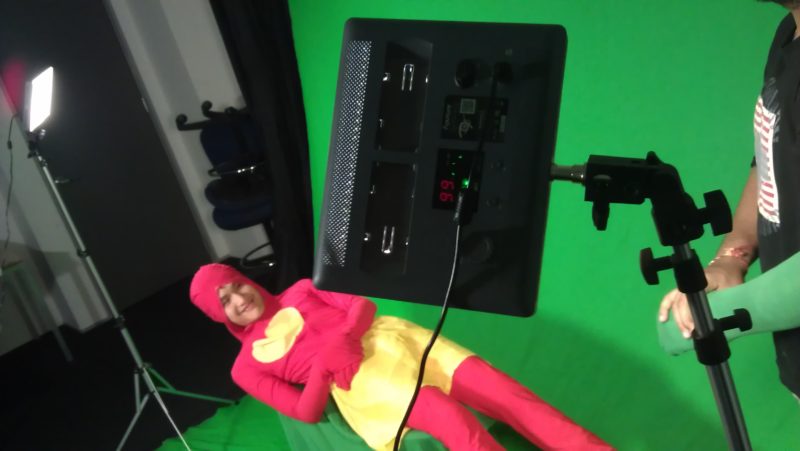 Aputure sent us a pair of their latest Amaran-series LED lights to review. The Amaran HR672 is billed as a 95+ CRI remotely-dimmable video lamp and “the most pioneering Amaran light” that Aputure have made so far. (Check out our previous Amaran reviews here, here and here.) We went hands on with the HR672W, a the white version, and the HR672C, a bi-colour model. 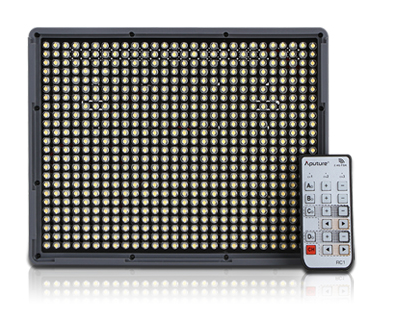 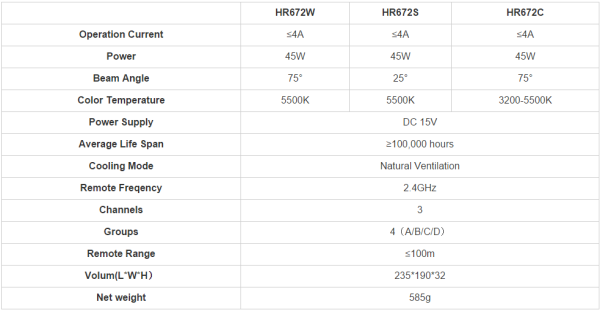 OK, now that the technical stuff is out of the way we can begin on the actual review of these two panel LED lights. Weighing in at a mere 585g each combined with the sleek carry cases that they come in, these are veryÂ easy to carry around.

The carryingÂ bags themselves could very easily be confused with a notebook case and you would be amazed at the amount of accessories you can fit into each case. Including: a power cable, a light stand adapter, two heavy duty Sony Li-ion batteries, a remote control, spare LED bulbs should any fail during their lifetime, an optional over-shoulder strap and in the case of the HR672W an additional slot for a panel diffuser. The addition of two Sony Li-ion batteries is a great touch, unlike other panel lights which only come with a power cable and expect you to make your own battery purchases. 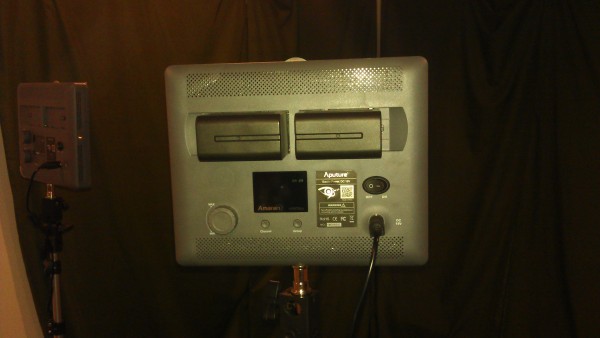 Both models have a simple interface located on the back for easy use, with a digital display for accurate power level measuring. The lights also come with the feature of optional light stand attachments allowing you to either set up in portrait or landscape mode depending on your preference or requirements, as well as doubling up as a handheld grip.

Each model also comes with ventilation vents on the back and sides to allow for cooling, so don’t go sticking any gels or paper over them! Another feature which is a definite plus is the 2.4G FSK wireless remote control with a 100 meter range allowing for channel and group control as well as brightness. The grouping and channel control also allow you to rig up multiple lights around your subject and giving you a faster control time to change settings rather than going around each individual light and adjusting accordingly. 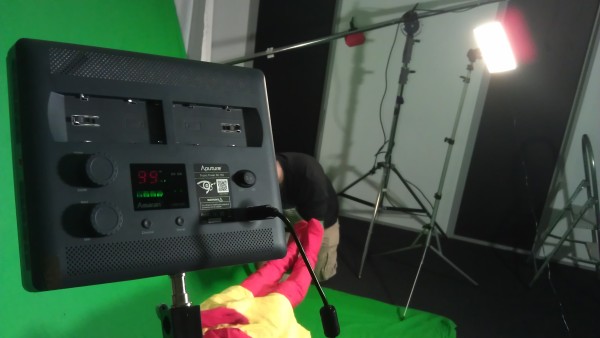 In my testing of these two lights I found that both are extremely resilient to most knocks andÂ drops, with a few people on set occasionally bumping into light stands and knocking them during scene resetting. With no visible scratches or lighting differences, these are tough little lights!

One very large benefit of going for the HR672C model over the HR672W has to be the colour temperature control. With the C model having two dials located on its back controlling both temperature and brightness you get a lot more control over your image and can even balance between the two extremes of warm and cold. The W model, only coming with a brightness control and the option of changing your diffuser panel, you don’t get nearly as much control. With each light boasting a CRI of 95+ we were very impressed. Each model did have a decent spread during our filming I must add, with both being used as primary lighting at a distance of three metres with no obvious drop-out patches when watching back on a monitor.

Pricing wise, with the C model sitting around the Â£200 mark and the W model coming at a cheaper Â£179, you are getting a good deal. With the amount of accessories you get with each model as well as two batteries included which can charge as you are using the lights from a mains power (cool wee feature I might add) you couldn’t really ask for a more fair deal. Visit eBayÂ or AmazonÂ for listings.