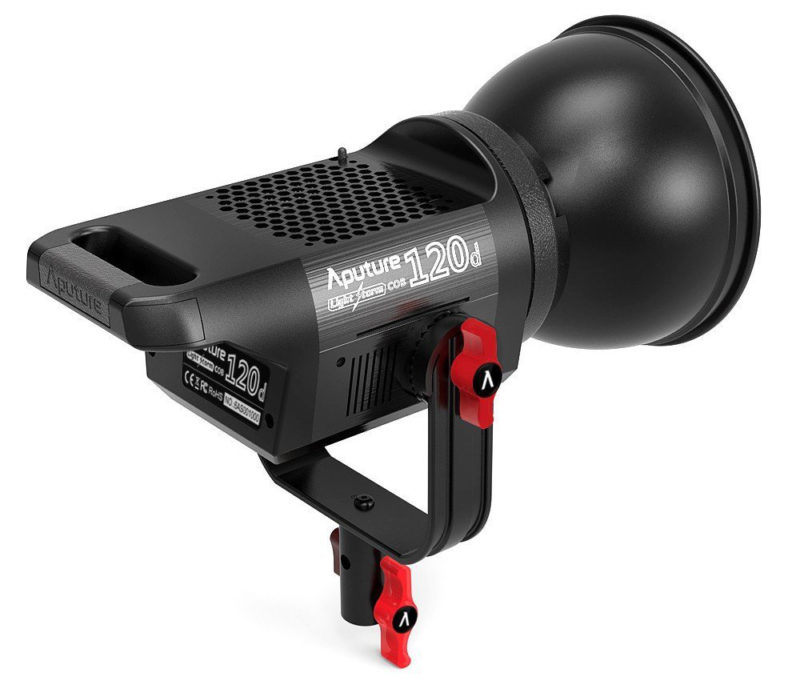 Aputure has introduced the Light Storm COB, a Bowens S-mount LED lamp for photography and video lighting. The Light Storm Chip-on-Board (COB) light comes in two variants: the daylight (6000K) LSC120D and the tungsten (3000K) LSC120T. Each draws up to 135 watts of power and claim both colour rendering indices (CRI) and television lighting consistency indices (TLCI) of 96+. 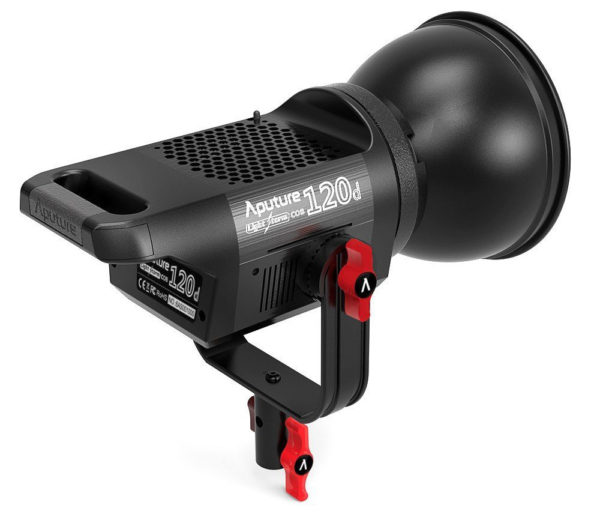 The lamp supports stepless dimming, adjusted from a wired controller box or from a 2.4GHz wireless remote. The remote works at ranges up to 100 metres, supporting three channels and four groups. The Light Storm COB runs on mains power, or from V-mount or Anton/Bauer batteries. According to the manufacturer, the cooling fan emits just 18dB of noise, making it quiet enough for video recording. 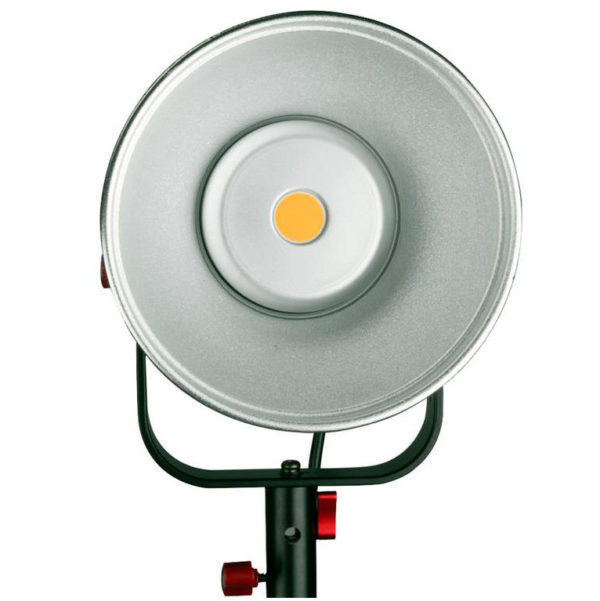 The S-fit accessory bayonet means you can use a wide range of light modifiers with this lamp. Aputure themselves offer a fresnel and a hexadecagonal softbox to go with the Light Storm. The gimbal tilt head also has an umbrella holder underneath. 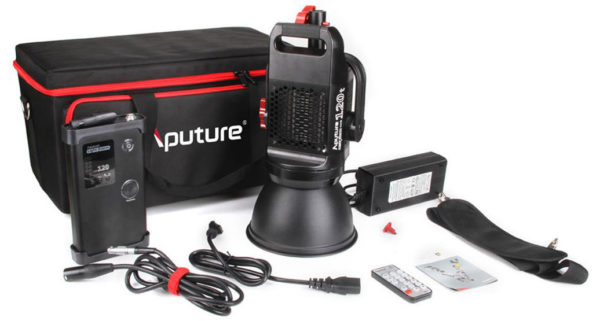 The Aputure Light Storm COB 120-series is available to order now from Adorama, B&H Photo, eBay and other sellers for $595, or $645 for a kit including a protective case. In the UK the kit runs for about Â£550 on eBay. For more information, visit the manufacturer’s product page.