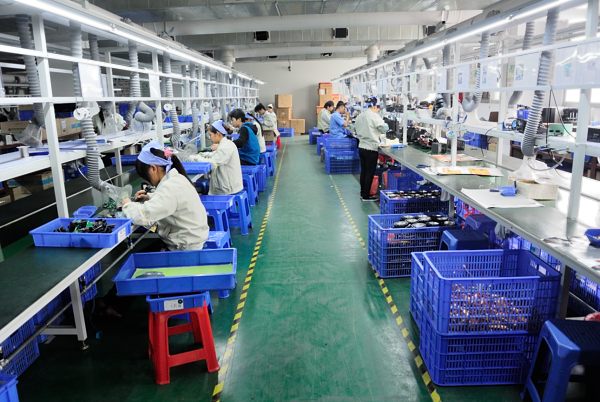 Last week, we were kindly invited to the headquarters of Godox Photo Equipment Co., Ltd., the company behind lighting gear such as the Leadpower location battery pack, Reemix radio triggers and ThinkLite flash units.

Godox managing director Eugene Zeng, serving us traditional Chinese tea in his feng shui office, recalled how he took over the company when it was on the brink of bankruptcy, but since then it has seen rapid growth, becoming the top studio lighting producer in Shenzhen and one of the largest in China. 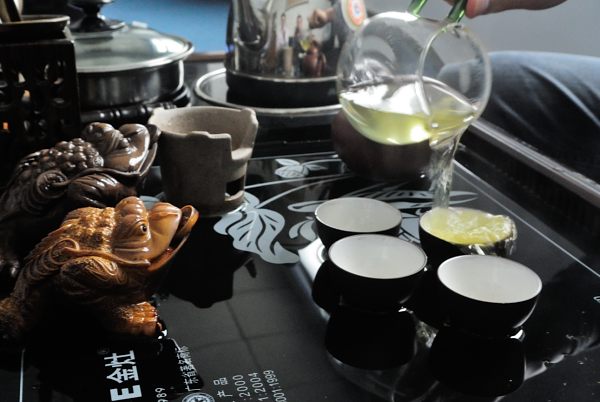 If they are so big, how come we hear so little of the brand? The answer is “after-sales support”, according to manager Zeng. While Godox focuses on building itself up in the domestic Chinese market (which is no small thing, considering the country’s population of 1,350 million) they say that they do not want to expand into overseas markets without first being able to provide good customer service, warranties and repair support something that takes a while to set up. 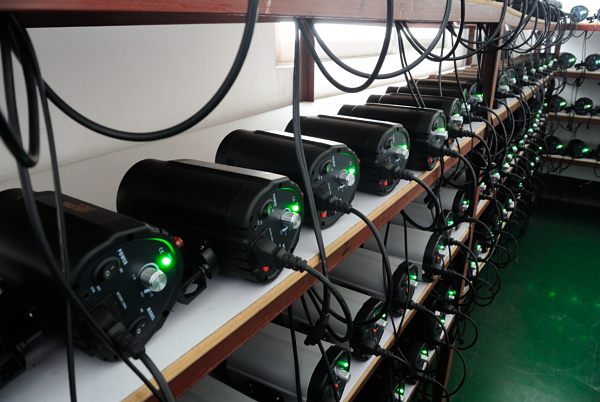 However, you will still see Godox products sold abroad in some places, usually under a different brand for their OEM customers. For example, in Germany the Godox Leadpower LP-750 is rebranded by Walimex, and in Poland by Quantuum. Inside China, it is a different story, as every Godox product sold there is under the Godox brand, making the company apparently very well known among the Chinese photographic community. 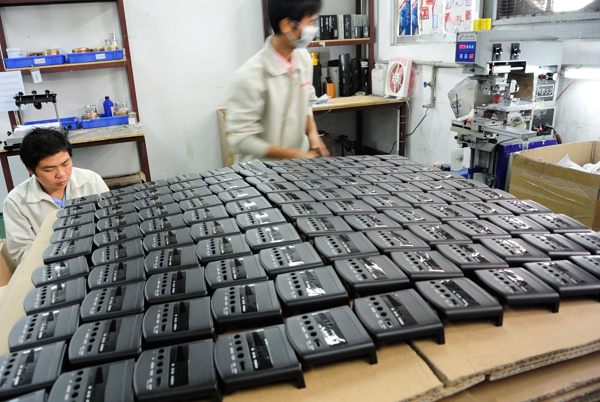 In the past, you might have seen Godox products on the market that looked like any other cheap and nasty Chinese gear, but since the firm has been restructured, we’ve seen it take on a new logo and more modern brand image.

Companies cannot expect to grow when they compete on price alone, Mr. Zeng says, since any firm with “tiny profit margins” cannot afford to be innovative. He explains how the custom moulds for one of their new product lines cost millions of renminbi (hundreds of thousands of pounds) something for which any of the cost-cutter firms would simply not have the money available. 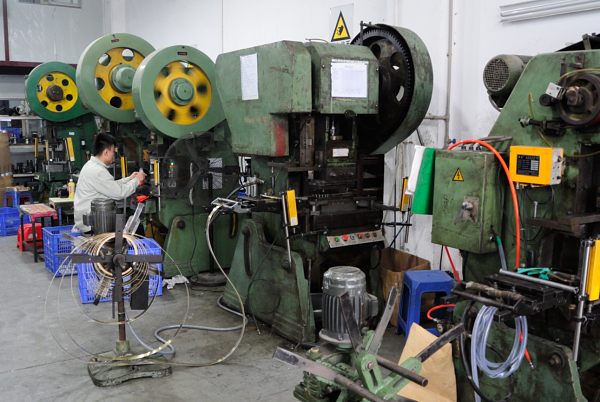 Nosing our way around the company’s engineering department, we got to look at a few top-secret products in the pipeline. (No photographs allowed here, unfortunately. Watch this space…) To drive his point home, Mr. Zeng points out “this is where the money goes” referring to the unassuming piles of components, half-assembled flash heads and drawings littering the office. Does this fit the usual stereotype of a Chinese manufacturer?

Therefore, the pursuit must be to offer “quality and features” to customers to make the big profit margins that bring in capital for the next generation of designs. Does that mean to say that the other Chinese companies are doing it wrong, we ask? “Not wrong,” is the Godox boss’s response: “Just different ways of doing business.”

We got to explore the Godox factories in Shenzhen, Guangdong for a day.

For more information on the company, visit their web site at godox.com.