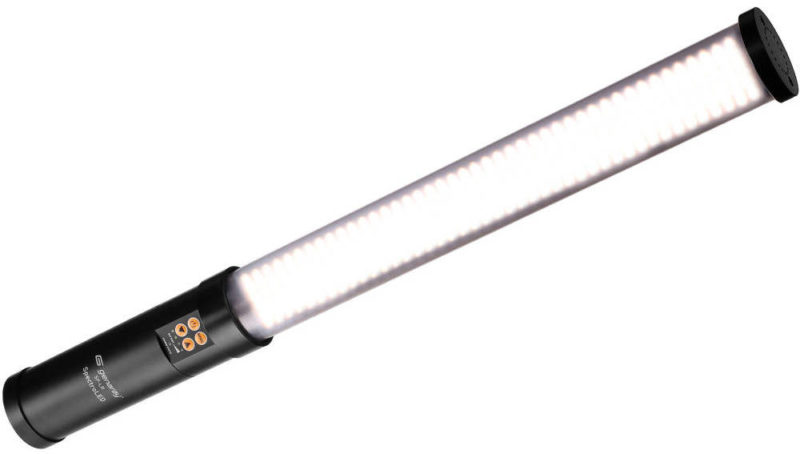 We are getting into the festive period, and as usual American retailers are launching big sales events on Black Friday (28th November), the day after Thanksgiving in the United States. The following Monday (1st December) is known as Cyber Monday. Some UK and international retailers are jumping on the bandwagon too. This page is updated frequently so keep checking back for more deals!

Aputure is offering “up to 50%” off monitors, lights and other gear as part of a Flash Sale on Black Friday. Further deals will be announced on Cyber Monday.

The iBlazr LED flash for cameraphones and tablets is 30% off with promo code GET30.

Calumet UK is offering 30% off equipment rentals and workshops with the promo codeÂ BLACK. More deals will be revealed on Black Friday itself: check here.

Canon has a number of instant rebates on its Speedlites, including

CheetahStand has 10% off everything and free shipping to the continental United States with promo codeÂ BF2014.

The Genaray SpectroLED SP-LR is an LED light wandÂ that competes directly with theÂ Westcott Ice Light. It looks to be based on the Magic Light TubeÂ and has a couple of advantages over the Ice Light, such as user-replaceable batteries. It is available from B&H Photo for $249.95, half its normal price.

If you’re after something a bit beefier, the Genaray SpectroLED 500-LED Bi-Color 3-panel kit has $250 off.

Use coupon code blackfriday14 to save 15% off any light modifier at HonlPhoto.com.

10% off the entire Lastolite product range at Calumet UK.

Lumu, the plug-in incident light meter for smartphones, is 30% off when using promo code LUMUROCKS. 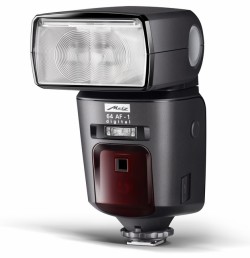 , the embattled German flash manufacturer, has several rebate offers of up to $90 on its shoe-mount flashguns. If you’re interested in a Metz flash then you might want to get one sooner, rather than later â€” just in case they company isn’t making them next year! See listings here.

Multiblitz, the studio lighting manufacturer, has 30% off all products from Multiblitz USA when you use the code FALL30WINTER.

RadioPopper is offering up to $90 off its flash triggering systems. See the full list of discounts here or view the listings at B&H.

UKphotodistroÂ is discontinuing the Aputure Trigmaster II and offering it for Â£24.99 each, or Â£34.99 per kit.

Vello Freewave (rebranded Pixel Rook) flash triggers are discounted by $35-55 off at B&H Photo â€” now starting at $74.99 per kit.

Westcott Apollo Orb Duo softbox kit $121 off; now $228.90. A nice setup if you’re using speedlights or many different types of studio heads. If continuous lighting is more your thing then the Westcott uLite with 26″ Octabox is better than half price; now $49.90.