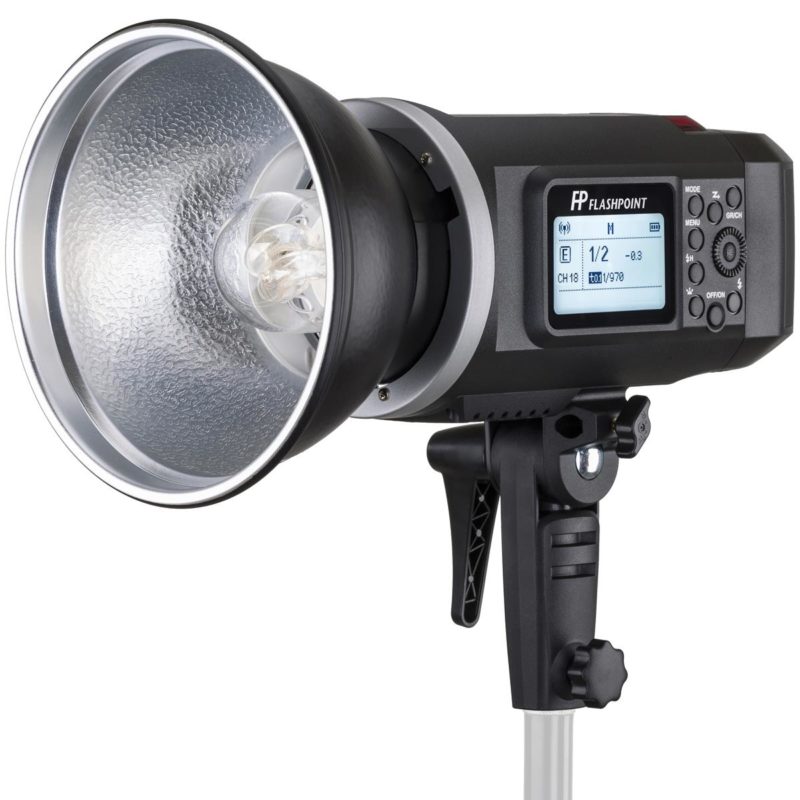 Black Friday is on 24th November 2017, followed by Cyber Monday. Lots of photography retailers are having sales. Here are some deals we have spotted, and we will add to this list as we spot more.

Some of the links below are affiliate links, which means buying through them helps support this site at no extra cost to you. Some of them aren’t â€” I have added offers whenever I spotted them, even if they don’t directly benefit this site. Enjoy!

EssentialPhoto is offering 5% off all Pixapro, EssentialPhoto and Vituso branded products, using coupon code BLK5DAY. This includes many Godox-made products and applies even to products that are already discounted or on special offer. What’s more, the CITI600 Super Sale gives you a free boom head and TTL trigger and other accessories, when buying a CITI600 (Godox AD600) head or a twin- or three-head kit.

Save 10% on Elinchrom ELB400 kits and all Elinchrom accessories at The Flash Centre when you use code BLACK10 before 30 November. Other deals from the same store:

Parabolix offers 20% off their 20″, 25″, 30″, parabolic softboxes until Black Friday. Use the voucher code BlackFridayDiscount at parabolixlight.com.

Get 10% off at Phottix US with the code BLACKFRIDAY10. Also gives you free shipping in the United States.

Camera equipment retailer Pixedo is offering 10% off their entire range (excluding current promotions, Irix lenses, DJI products and shipping fees). Use the coupon code LIGHTINGRUMOURSBF10 between now and Cyber Monday. If you like Godox products, these are available under the Quadralite brand. Pixedo is based in France and ships across Europe. Click here to browse.

Spiffy Gear give you 10% off their Spekular LED lighting system when you use the code SPIFFYBF on their web site.

The Orlit RoveLight RT 800AC is Adorama’s rebranded version of the Jinbei MSN 800 TTL, a mains-powered studio monolight with TTL control and support for Canon’s 2.4 GHz RT wireless system. An LED on the back cleverly changes colour according to which wireless group you have it in. Trigger it from a transmitter that supports smartphone control via Bluetooth. $419.95 at Adorama. 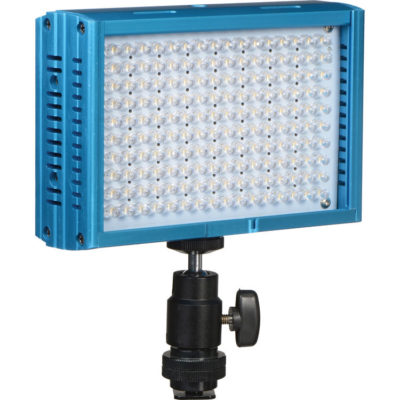 As part of Adorama’s Early Black Friday deals, the Flashpoint 19″ fluorescent ring lamp is $49.99, reduced from $140.

Probably the biggest saving on this entire list: buy a Litepanels Gemini 2×1 bi-colour LED panel and get a free Astra 1×1 daylight LED panel, worth a whopping $1170! Order now at Adorama.

20% off everything at Lume Cube.

Get 10% off Spiffy Gear products, including the new Spekular LED lighting system. Buy from Adorama or Amazon.

Looks like Bowens studio accessories are reduced at Wex Photographic. Probably would have happened anyway.

Broncolor accessories are 20% off in the USA until 15 December (cannot be used in conjunction with other offers). Buy from Adorama and B&H.

American studio supplier CheetahStand has started its Black Friday sales early, with a series of rolling offers, removed and replaced daily. The firm won’t stock any more flashes or studio lights this year, but has some reasonable deals on light-shaping tools, stands, triggers and other accessories. The list of deals is constantly changing, so click here to see the latest, and be sure to check back regularly until Cyber Monday (27th November) when the sale will end.

A large sheet on a frame that can be used as a diffuser for any light source, the Glow 8×8′ Butterfly Scrim provides a great amount of soft lighting control for stills and video shooters. $319.95 at Adorama.

The Glow 70° Magnum reflector (for Bowens mount) is designed for high output, increasing effective intensity of your flash by one stop, or so the company claims. $49.95 at Adorama.

MagMod are offering 15% off, during Black Friday only, plus free shipping in the USA.

PocketWizard is offering 15% off all its radios, cables and accessories until the end of December. Buy now from Amazon or B&H. The discount doesn’t seem to have been applied at Adorama yet.)

Got questions or feedback? Spotted some deals not listed here? Let us know in the comments below and we’ll be sure to add it to the list. Check back regularly.