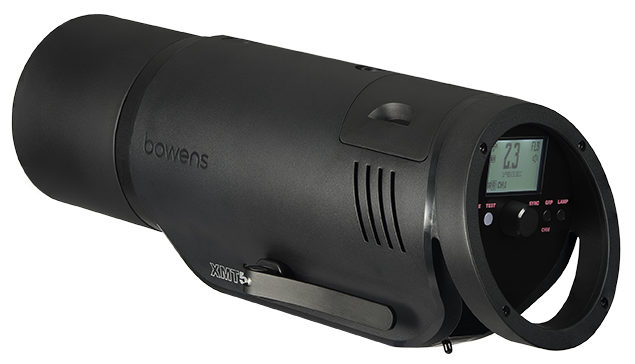 After a long delay, Bowens has finally unveiled its Generation X studio lighting system at the Photokina trade show.

The Bowens X series comprises four flashes: the XMT, a battery-powered 500J monolight for use on location, and the XMS, a mains-powered studio head which comes in 500J, 750J and 1000J variants. 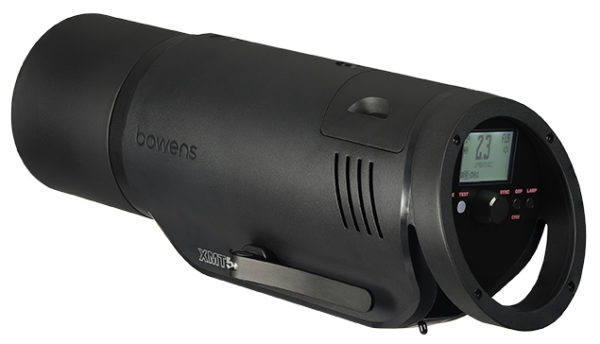 The XMT has TTL and high-speed sync support for Nikon, Canon and Sony, with 9 stops of power adjustment, flash durations as short as 1/10,309 second and up to 500 full-power flashes from a single battery charge. 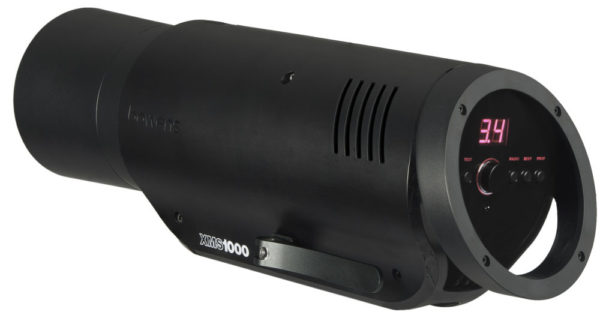 The XMS lights are not TTL, but they support multi-voltage AC power. They have built-in wirelessÂ control from a dedicated XMSR 2.4GHz remote, including “Sync Offset”: effectively Bowens’s equivalentÂ ofÂ HyperSync, allowing manual-power flashes to synchronise at shutter speeds up to 1/8000 second.

In a press release, Bowens marketing manager David Hollingsworth said: â€œGeneration X is just the first step in relaunching Bowens to the imaging world. These barrier-breaking new products combine state of the art technology and cutting edge design and are the result of many months of very intensive market research and product development. They will be the vanguard of our plans for ongoing and regular new-unit roll-outs in coming months and years.â€

Piling on the hyperbole, technical director John Gass said: â€œGeneration X is the result of a highly-focused analysis of what our customers have been telling us they need. These units are revolutionary, game changing products which we believe are absolutely unbeatable in their class in terms of functionality, aesthetics and cost.â€

Just to be sure you get the idea, Hollingsworth added: “We believe these are simply the best lights in their class available on the market today.”

The new Bowens X-series lights are priced as follows, including 20% VAT:

The XMT and XMS flashes are described as “the first tranche of products” in Bowens’s Generation X range, so there may be more to come. What do you think of the system so far? Leave a comment below.