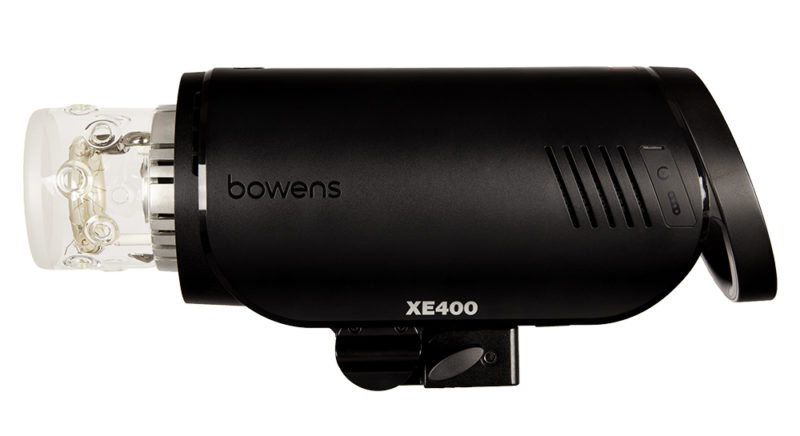 UK lighting brand Bowens is back on sale in Germany via Calumet Photographic.

The British manufacturer was taken over in 2016 by German venture capitalist group Aurelius, who controversially liquidated the firm in 2017. It has since been relaunched as an in-house brand of photographic retailers Wex and Calumet, both of which Aurelius also owns. In the UK, Calumet and Wex have been merged into a single entity.

Around the time of the upheaval, Bowens had recently launched their XMT and XMS series of TTL monolights (reputedly manufactured by Godox; Bowens’ own Chinese factory having been closed) following a long period of stagnation in the Bowens product line. The XMT500 has a built-in battery, for location use, whereas the XMS500 and XMS1000 are mains powered. All offer manual control, TTL, high-speed sync and stroboscopic (MLT) flash modes and have chip-on-board (COB) LED modelling lamps.

New since the brand relaunch is the Bowens XE400, a more budget-orientated studio flash marketed for the ‘keen beginner’. It has 400Ws of flash energy and a 38-watt LED modelling lamp, with a 0.9-second recycle time and 7 stops of manual power adjustment (1/10-stop increments). Naturally, it has a Bowens S-type accessory mount.

There is a built-in 2.4GHz radio receiver with 5 groups and 32 channels. It works with the XMTR transmitter (for Canon, Nikon and Sony, but seemingly without TTL or HSS support). The XE400 has been out since late last year but little has been written about it â€” including by Bowens themselves it seems, whose web site and user manuals appear to have a couple of errors/omissions: an ‘XE’ transmitter is mentioned in the instruction manual, but this might just be a reference to the XMTR transmitter since there is no reference to it anywhere else. 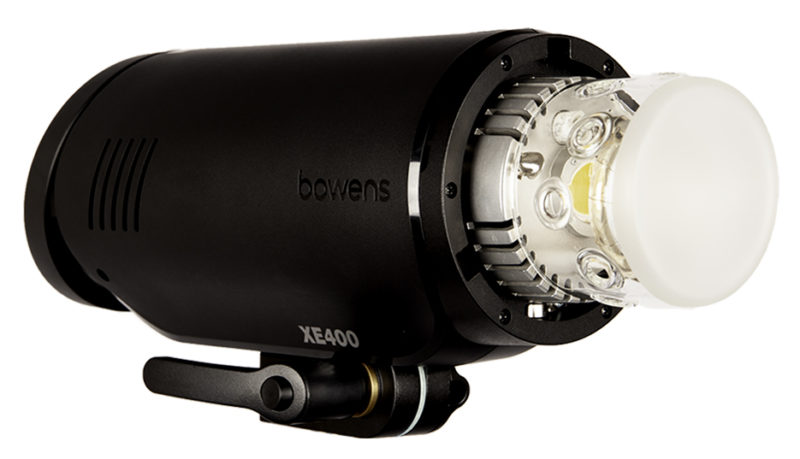 In case you were wondering: there isn’t an exact equivalent to the XE400 in Godox’s product lineup; all their mains-powered studio heads have halogen modelling lamps, so it’s not a simple rebrand. The company has been at pains to point out that the product designs are original and that Godox is merely their chosen manufacturing partner. The cylindrical stock reflector will look familiar, however, and the LED chip is common to the Witstro AD600Pro.

The Bowens XE400 is on sale from Wex Photographic for Â£249 or from Calumet (DE) for â‚¬408. It includes a three-year warranty but excludes the XMTR flash trigger, which is Â£129 in the UK or â‚¬67 in Germany. Wex doesn’t ship outside the UK but Calumet delivers to Britain, so UK photographers should probably take advantage of the considerable arbitrage offered by this price disparity. Calumet is no longer trading in the USA.