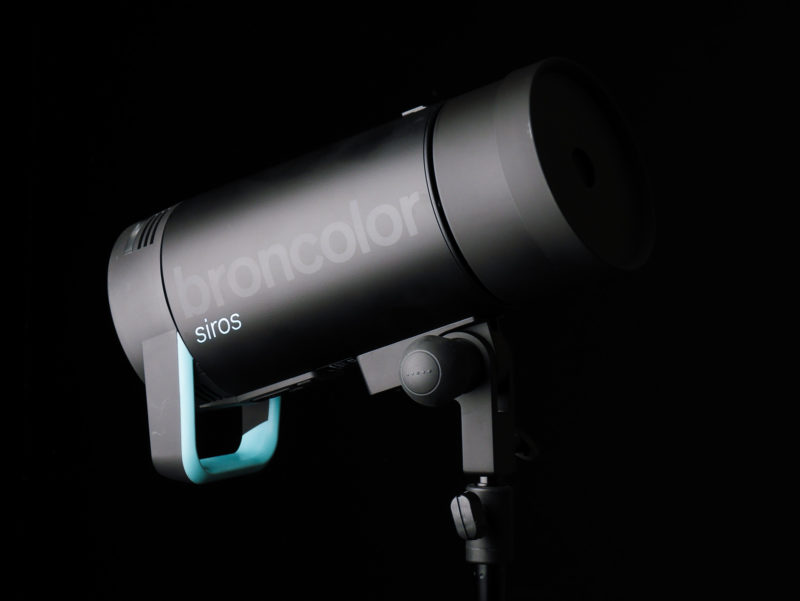 Swiss lighting manufacturer Broncolor recently introduced the Siros, a self-contained studio head described as a “compact powerhouse”, with wireless capabilities including WiFi and built-in radio receivers. Hasselblad UK were kind enough to loan us a Siros 400 S and 800 S to review.

The Broncolor Siros series sits in a price range much more accessible thanÂ is typical for this high-end brand. The kit featuring in this review mightÂ set you back somewhere between Â£2,200Â andÂ Â£3,000 withÂ VAT,Â versusÂ Â£8,000+ for a top-of-the-line power pack. If you are a working professional and know what you need, then that investment could soon pay for itself. 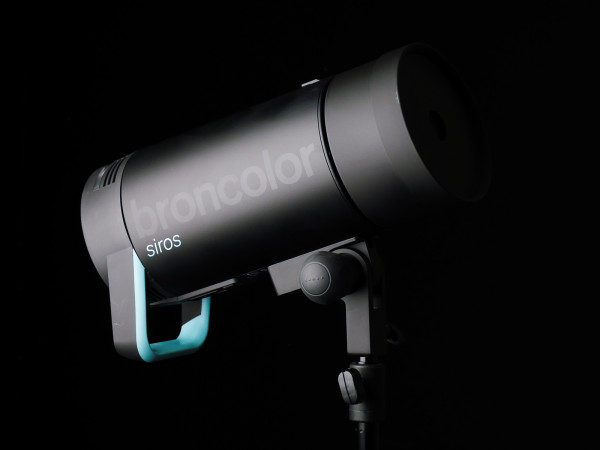 Our Broncolor Siros Expert two-head kit included a Siros 400 S, a Siros 800 S, a RFS 2.1 radio trigger, two light stands, an 85cm reflective umbrella and 60 x 60cm softbox, all packed into sturdy wheeled case that divides into two parts: one containing the lamps and the other the stands and modifiers. This is the same kit as you can find at retail, except normally you have two 400J heads or two 800J heads â€” ours had a mix of eachÂ so we could evaluate the differences.

TheÂ heads are quite big and heavy, but this shouldn’t trouble most studio-based photographers. More importantly they have a very solid fit and finish, as well as an attractive, modern and practical design. These will withstand a few knocks in their lifetime. Both 400 S and 800 S have equal dimensions, which could make packing easier if you are using your own case.

The stands are pretty basic â€” at the bottom of Bron’s range. Though there isÂ a nice leg-locking mechanism, they are only slightly air-cushioned, so takeÂ extreme care when adjusting with heavy lights and modifiers, or your expensive gearÂ could be sent plummeting to itsÂ demise. Still, they do the job.

This is my first experience with the Bron accessory mount and it seems to work well. The included 60 x 60cm softbox took a mere two minutes to assemble without any instructions: just insert the rods into the speedring, attach the two diffusers and away you go. The front panel receives a very even light coverage, so you can point it towards the camera and even use it as a white background if you like. The 85cm umbrella slides into place under the head,Â but the shaft intersects with the power supply , so youÂ can’t “choke” the brollyÂ for a smaller effective light source. Still, it is held in place (by friction) firmly enough that it isn’t going anywhere.

I paired the softbox and umbrella for this infinity-style scene with Jojo the dinosaur and a little adventurous Lego man. I have other lights and modifiers, and chances are you do too, but with just the ones in the Siros Expert kit there is aÂ versatile enough setup to shootÂ a wide range of subjects in a variety of styles. Note that the Siros 800 has a lot of power; at no point during the review period did we crank it all the way up to 10.0, but your use-case depends on what modifiers you use, your subject and the size of your studio.

Controlling the Siros lights is very straightforward. There is a giant HiFi volumeÂ knob on the back that’ll adjust theÂ output for you. A clear liquid crystal readout gives the power setting with 1/10-stop precision. The knob is also a button; the other two are are for the modelling lamp and testing. From the back of the head you can turn the WiFi module on and off, change “lamp” (group), “studio” (channel), sync mode (RF, eye cell, both or neither) and modelling lamp mode (sometimes fiddly). There is also a stroboscopic function, and high-speed capability with some triggers. No “digital” optical slave to ignore pre-flashes. 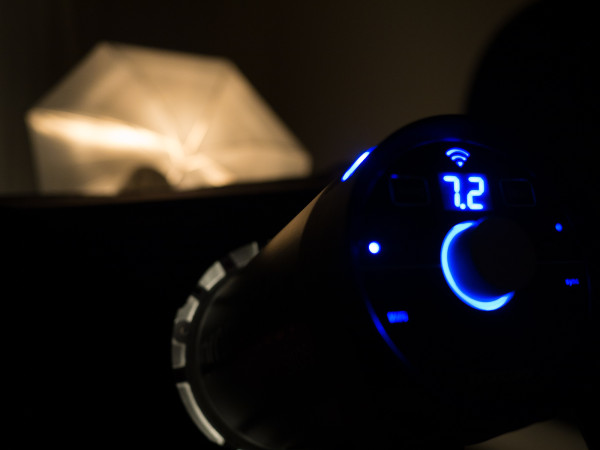 Unfortunately there is no wayÂ to set the modelling lamp brightness independently of the flash: you haveÂ full, proportional orÂ off. Being a studio light, the Siros’s modelling lamp is really quite bright, so when working at low power levels you’re stuck choosing between a very dim working light and a blindingly bright one that heats up the room. I was born after the fall of the Berlin Wall so lightbulbs that get hot are an anachronism to me. I’ll be interested to see when LED/low-power modelling lights become more mainstream.

Speaking of heat, Broncolor has built into the Siros an intelligent cooling fan that switches on when it deems things are getting a bit too toasty. In practice, this is a few pops into a shoot or a few minutes after turning on the modelling lamps. You’ll know it when you hear it: the sound can be quite jarring and is by no means a silent fan suitable for video productions. After a shoot, you’ll also need to leave the lights to cool for 5 or 10 minutes because the protective caps are plastic. 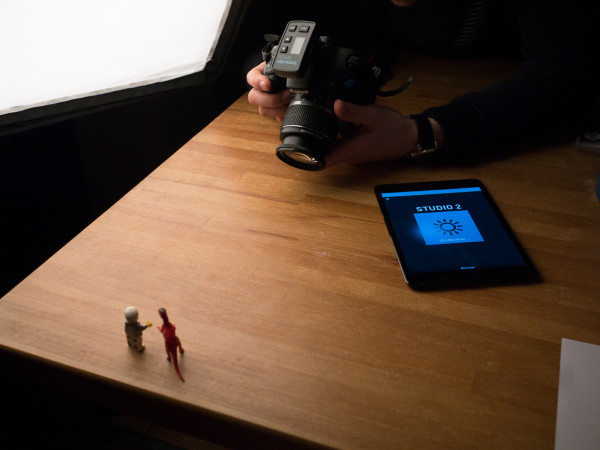 The way the WiFi in the Siros 400 S and 800 S works is by the first lamp setting up its own wireless network, to which other lamps on the same studio address (channel) will connect. You then connect your phone or tablet to this and access controls through the dedicated bronControl app. It is pretty similar to how the mobile file transfer and remote viewfinder apps work in conjunction with “smart” cameras.

However, one problem we faced early on was that, though our iPadÂ was connected to the hotspot, the bronControl appÂ couldn’t find the lights. This was later ascribed to a problem with our borrowed iPad mini running iOS 7.0; later tests with an iPhone 5 and iPad 2, both running iOS 8.x, faced no troubleÂ getting the bronControl system up and running. So it looks like if you have a recent version of the operating system you should be fine. It is new software and Hasselblad UK, the distributors were very patient in helping to find the problem and passing feedbackÂ to the developers.

WiFi acts as a complement to, but not a replacement forÂ more traditional controlÂ methods, such as the RFS 2.1 radio trigger, which can adjustÂ the power of the lights from the camera position. The little LCD on the transmitter shows the current channel and lamp number, but not a readout of the current power level. There is also no way to exclude a lampÂ from the exposure without walking over to it and switching it off (or holding the knob down to put it into standby). This is where the app comes in, providing a glance view of every light in your studio. A really cool feature is that once you open bronControl, the lights will identify themselves with blue and green coloured LEDs that correspond to the icons in the app, saving you from memorising their channel numbers. 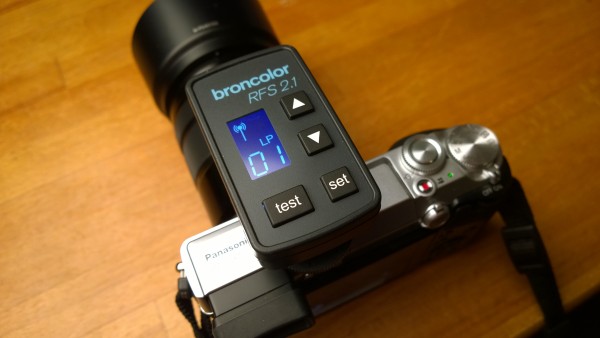 Inside the app, you can adjust power level, switch modelling lamp on and off (though no mode switch â€” pester the developers enough and they might add it) and you can put that unit in standby and stop it firing â€” something you can’t do with the RFS 2.1. You can also adjust all the other settings, such as the ready beep, strobo mode etc. It is a good-looking app. Tapping left and right will increment the studio or individual lamps in 1/10 stops and swiping will increase/decrease by whole stops (though I didn’t discover the latter feature until a rep told me about it).

Note that for multi-light setups, the WiFi app’s “test” button doesn’t fire all the lamps in perfect sync, so for light metering you’ll need to use another triggering method for test pops.

There are a lot of features here and within an update or two I can see it being a near-perfect studio control experience. I am glad Broncolor is allowing photographers to use their own devices to adjust lights, and hope this is becomes standard practice in the industry. If you have more than two lights, or position them in hard-to-reach places, the ability to view your entire studio and all of its settings all on once screen is invaluable.

From our experience with the lights, the output is maintained at a constant level from shot to shot and no noticeable colour casts were introduced by the softbox, umbrella or lights themselves. Once or twice the lights stopped responding to RFS power adjustments and required turning off and on again. Probably our fault. Otherwise, the Siros kit provided a seamless experience allowing us to focus on shooting. 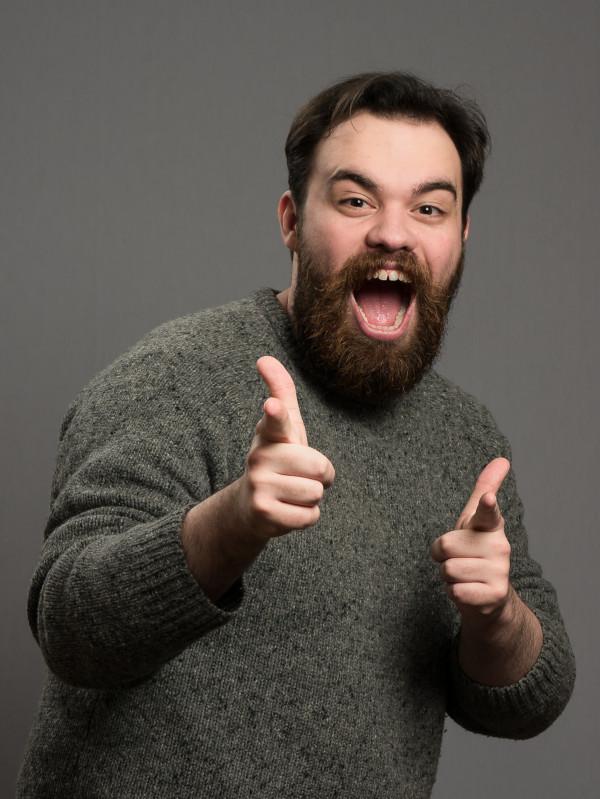 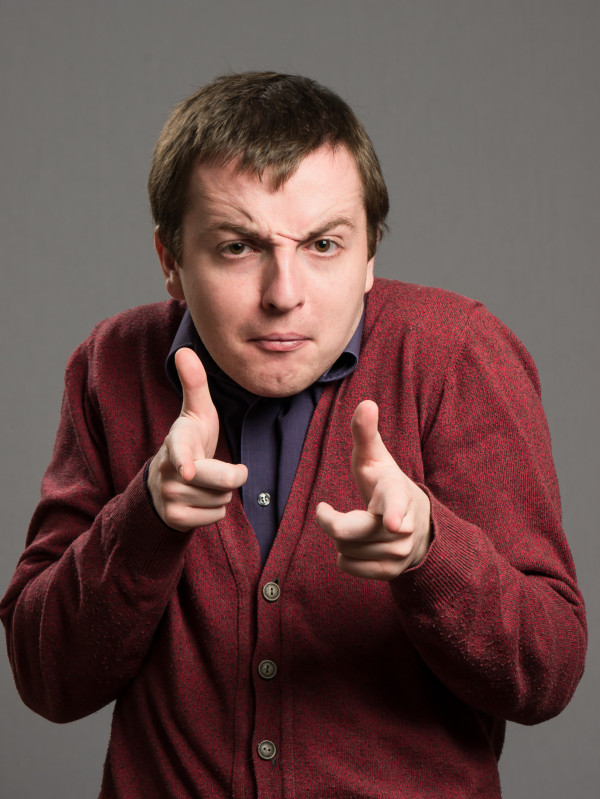 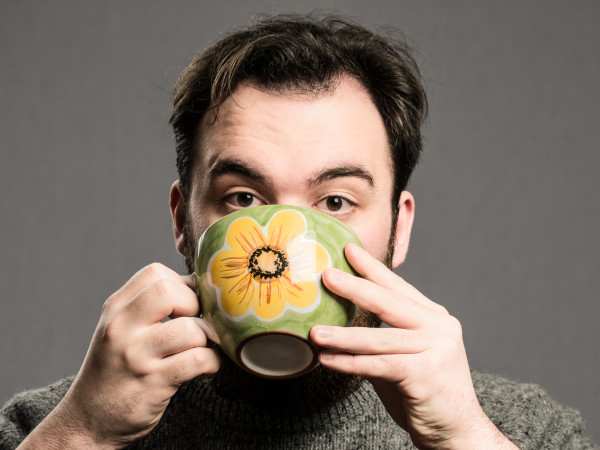 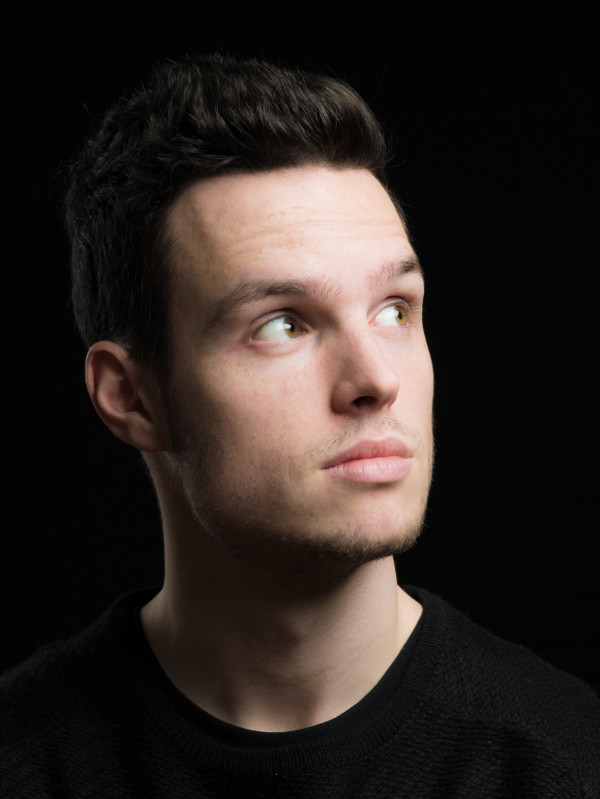 Overall, it seems that the Broncolor Siros Expert kit is a serious and capable studio lighting kit with many modern features. Not everything is perfect: some controls are fiddly, the light stands are basic, there is no independent modelling lamp control and the RFS 2.1 transmitter could do with a lamp powerÂ display. But the build of the Siros lights is reassuring, the displays are clear, controls sensibly laid out, the output dependable and they would make an attractive addition to any studio. It has almost all the bells and whistlesÂ you could want in a professional lighting system, plusÂ Broncolor customer supportÂ withoutÂ typical Broncolor pricing. The WiFi control app isÂ at the start of itsÂ life, so we can expect to see improvements as it receives updates and makes its way to Android, and as other products enter the ecosystem.

Much of the benefit from going with a high-end brand is also in things we can’t really test: long-term consistency and reliability of the working equipment, as well as customer service and warranty support. Hasselblad have a dedicated service called “Broncolor Rescue” to handle maintenance, repairs and support for British customers. Broncolor have been making lights for 50 years and are often considered market leaders, so they must be doing something right to survive in what is otherwise quite a niche market. The Siros is certainly more than a mere accessory to a Â£30k Hasselblad, and is entering the upper boundary of “mainstream”. Though don’t hold your breath for a Â£100 Bron speedlight just yet.

Thanks to Hasselblad UK for lending us the equipment reviewed in this article. For more information and a list of dealers or rental houses, visit www.broncolor.co.uk.