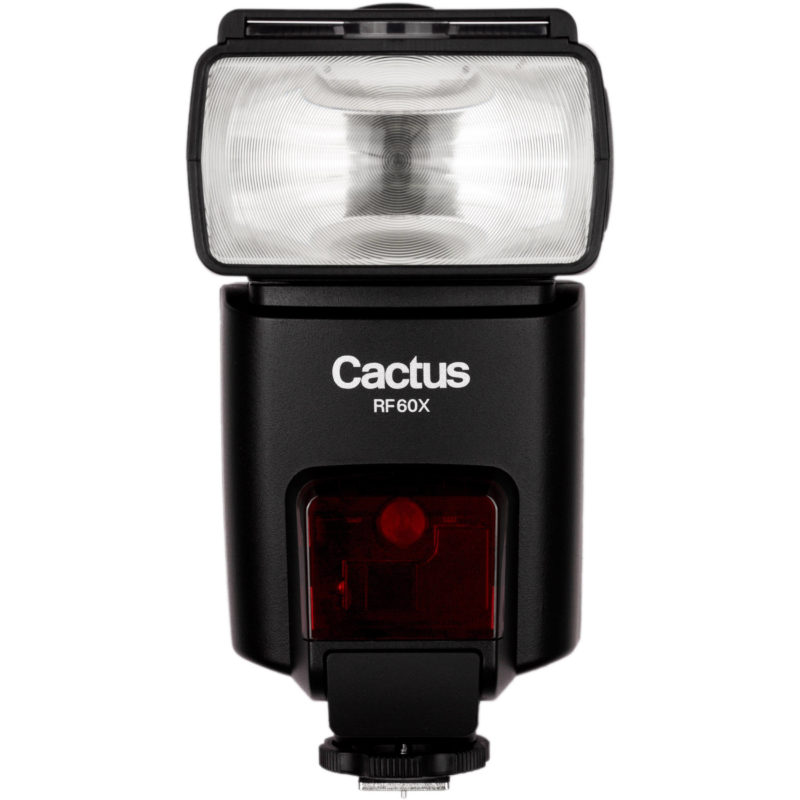 Cactus Image, the flash and trigger manufacturer, has announced a new flash called the Cactus RF60X. The flashgun—an update to the Cactus RF60—offers faster recycling times and a new user interface.

Wireless master and slave support is built-in, with up to four independent flash groups, along with two types of high-speed sync: “Normal HSS”, a long pulsing flash with low power output, and “Power Sync”, which has higher output. There is an autofocus assist lamp which works in slave mode, in conjunction with the V6 II and V6 IIs triggers.

Manual power can be adjusted directly or remotely, from full power to 1/128 in 1/3-stop increments. The zoom level (also remote controllable) is from 24mm to 105mm. There is no TTL mode. Features inherited from the older RF60 include an optical slave sensor, a multi-flash (stroboscopic) mode, a delay timer and support for future firmware updates. 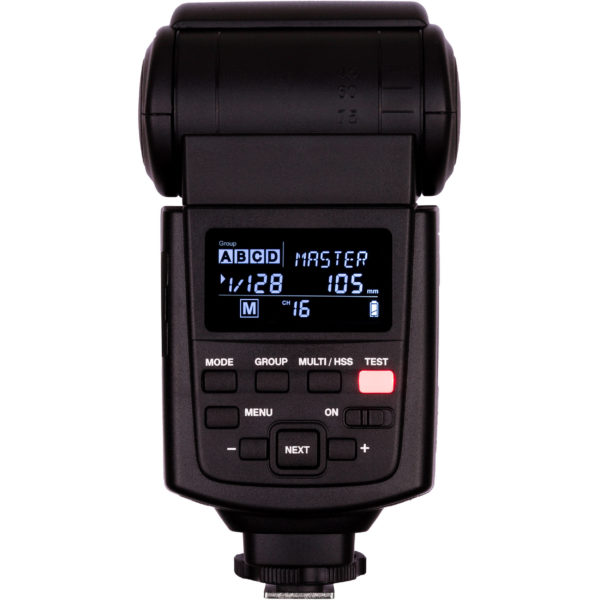 In order to avoid overheating, the flash adjusts the recycle time according to its temperature, thus allowing you to shoot for longer (albeit less rapidly) without encountering a sudden protective cut-off when the flash gets too hot. Cactus calls this an “industry exclusive feature”.

The Cactus RF60X is available to pre-order now. The recommended retail price is US$185, excluding VAT. Adorama and B&H Photo already offer it for $148, while various UK retailers have listed it at £169.99 — just under the RRP including VAT. The flash will be released in “late-December” 2016.