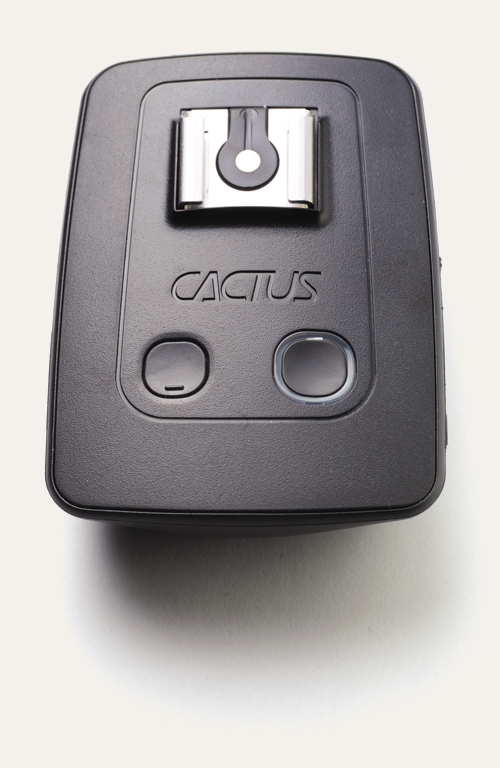 Since the jump to the 2.4GHz frequency band, eBay flash triggers are dependable and capable of competing with much more expensive brands. What now distinguishes one low budget trigger from another is not reliability, but rather its range of features and how easy it is to use. In our recent Bumper Xmas budget flash trigger review we evaluated the latest round of Chinese triggers.

The market never stands still and 2011 promises a new crop of flash triggers, much to the annoyance of anyone who just bought a set late last year. The first of these is the Cactus V5, due to be released later this month. We will also witness the appearance of the Pixel Bishop (successor to the Pixel Soldier, highly commended in our previous review) and the Yongnuo RF-603, which follows in the wake of the universally popular RF-602 series.

Gadget Infinity have sent me a pre-production set of the new Cactus V5 wireless triggers to test and evaluate. The final version will have several improvements which are listed on the last page of this review.

This review is split into the following sections:

So what’s special about the Cactus V5? Those using its predecessor, the Cactus V4, will see a major step up, though this is mainly because the rest of the trigger market has advanced in leaps and bounds since the V4’s introduction in early 2009. Features you should expect in all current generation cheap triggers include a reliable 2.4GHz signal, a low-profile design with decent built quality and a shutter release mode. As well as these basics, a distinguishing feature of the V5 is the transceiver-based format which allows any unit to act as transmitter or receiver.

Next: Features and controls