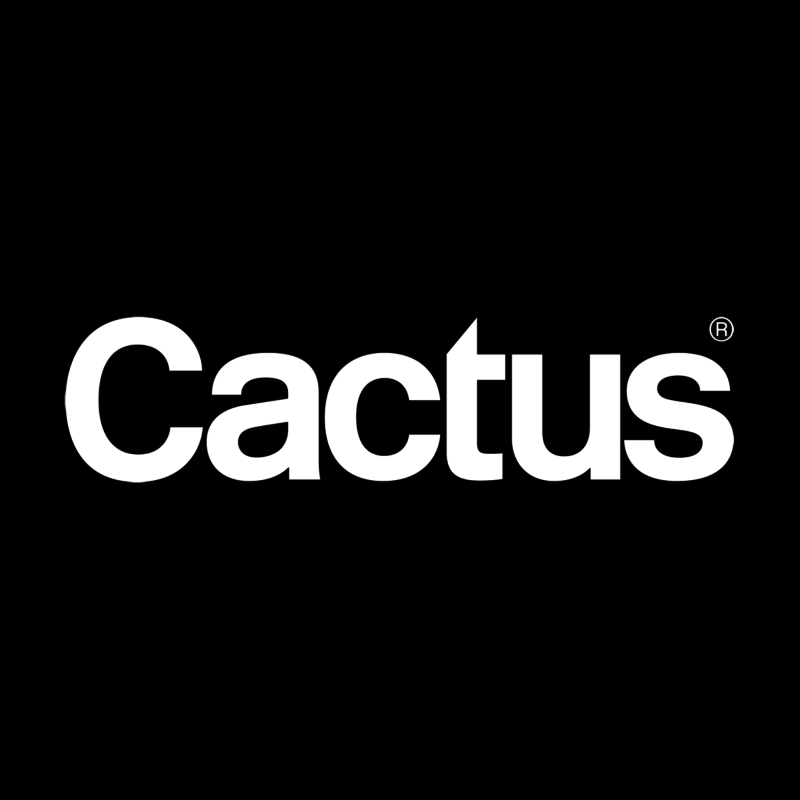 Another radio-controlled flash system is in the works, sources say. Hong Kong brand Cactus Image is reportedly developing a wireless flashgun in conjunction with a refresh to the company’s radio triggers.

The flashgun would have a built-in radio receiver providing remote control of settings via a new transmitter called the Cactus V6. The radios would also work with the V5 and LV5 triggers.

User Rudy_216 claimed on Canon Digital Photography Forums that the products would “most likely be released near the end of this year”.

Harvest One, the company that makes Cactus products, said: “We don’t have any extra information to give out at this time.”

Their rival, Yongnuo, is said to be working on a similar system.