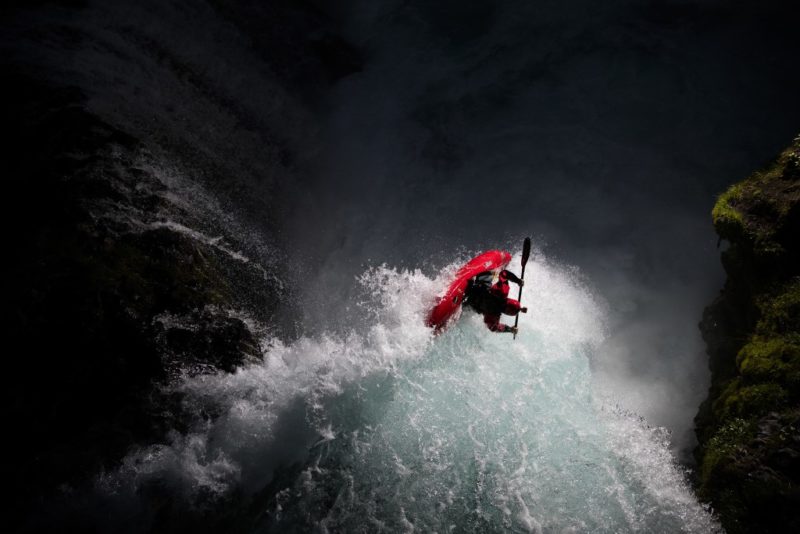 Recently we shared the video showing off how Nikon used a drone armed with two speedlights to illuminate a rock climber.

Although the use of drones for anything is rather overhyped, the result actually turned out pretty impressive. Apparently Australian-based Canon photographer Krystle Wright must have thought the same, because Canon has now released a promo featuring a drone as well.

In the video above you can see how the image below was created. The shot required a large team to realize, but the result is rather pleasing. Something that would have been difficult to achieve with conventional lightstands — if not impossible. 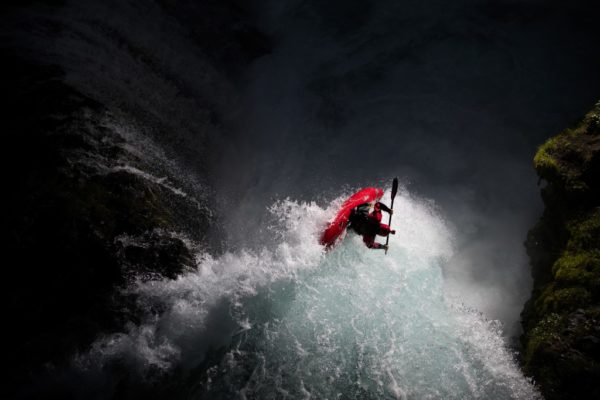 Are we going to see more strobes mounted on drones? I doubt it. Positioning a light with a drone is a very complex thing to do and requires a trained pilot to do so. Combined with the limited battery life of the drone, and the required investment, is clearly is not a standard solution for photographers. That said, I am really impressed about the way how photographers sometimes use unconventional tools for their shots. Nikon has did it, Canon as well, so Sony, you’re next!