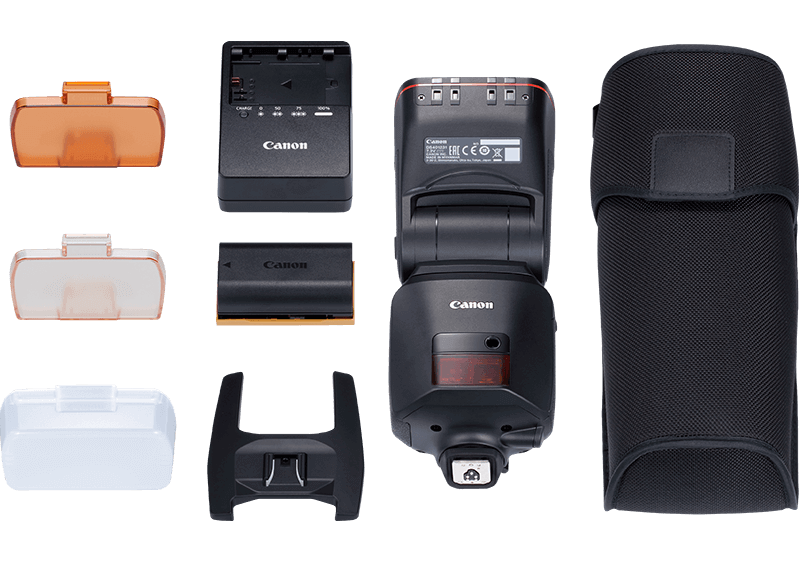 Following earlier rumours that divulged only its name and those of its accessories, further information has been leaked about the upcoming Canon Speedlite EL-1.

As we inferred previously, the EL-1 will run on lithium-ion batteries. What’s more, it will have a 2-LED bi-colour modelling lamp, built-in radio transmission capabilities and an active cooling fan. According to Nokishita, the Speedlite will also support an external battery pack called the CP-E4Nâ€”in addition to the internal lithium battery.

The power range has been expanded; instead of going down to 1/64 or 1/128 like most flashes, it will go all the way down to 1/8,192 of full power. That’s a power range of a whopping 13 stops. Apparently this is achieved via a ‘newly developed xenon tube’ and ‘improving the accuracy of emission control’.

Another key feature is ‘FE memory’, where after calculating a flash exposure in TTL mode, you can switch to manual mode and it will maintain the same output power level. A similar feature is offered on most modern TTL studio flashes.

The level of control and cooling suggests that rather than a simple compact flashgun, this will be a heavy duty light of the kind produced by Nissin or Metz Mecablitz.

Would you buy a shoe-mount flash with a cooling fan?

This flash has now been officially announced. Astonishingly, it appears the outlandish specs above were all true. Pricing details here. 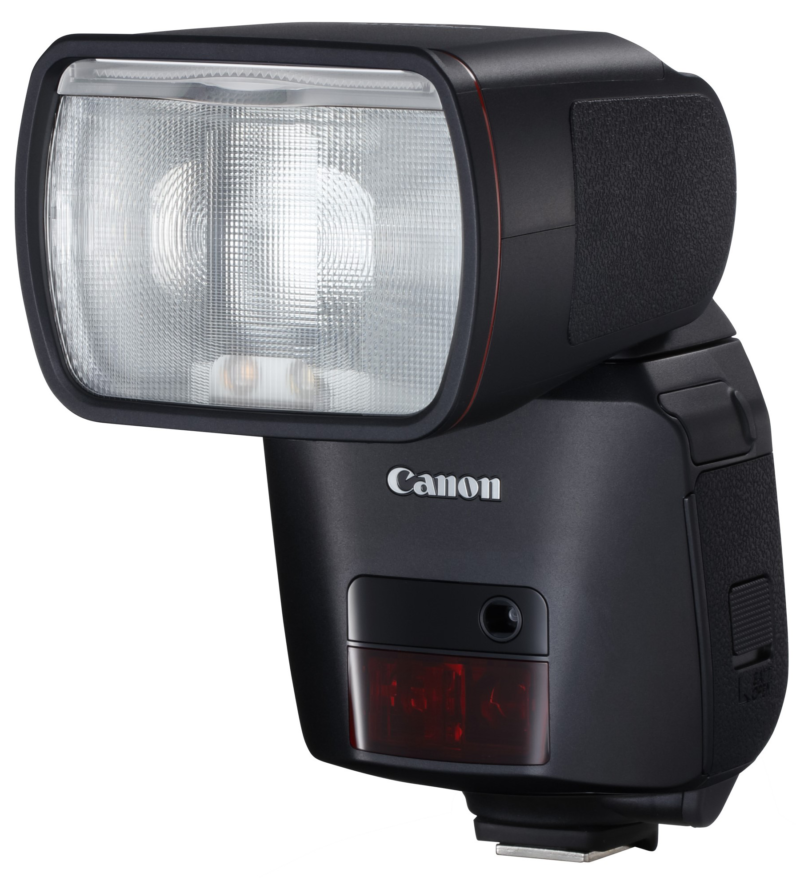