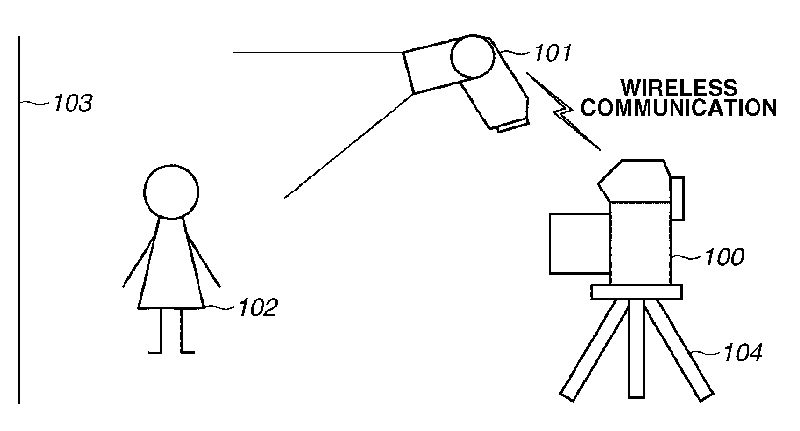 Various technology web sites are reporting that Canon has filed a patent for a wireless flash control system based on radioÂ transmissions like those used in Wi-Fi routers. Such a system, if developed, would be free of some of the limitations faced by the current infrared-based signals. It would also render 3rd party relay systems such as RadioPopper PX and PocketWizard Flex obsolete.

It is always worth noting that patent applications are not necessarily the harbingers of actual products. On the other hand, abandoning infrared for radio seems like a no-brainer for camera manufacturers. Third party companies are attempting every possible kludge, while wireless light control is already relatively widespread in the studio lighting market.

At the moment, Quantum Instruments already offers radio TTL for its own brand Qflash units via FreeXWire. Yongnuo has revealed its own plans for a 2.4GHz Wireless Commander system in the YN460-TX and YN460-RX.