Canon has announced a new flash for macro photography. The new MT-26EX-RT is the successor to the MT-24EX. As can be expected, the new flash features some of Canon’s newest technology when it comes to Speedlites. In addition to TTL and HSS, which has been inherited from the older version, the newer flash supports Canon’s RT protocol, meaning that you can trigger other RT-compatible speedlights via radio signal. 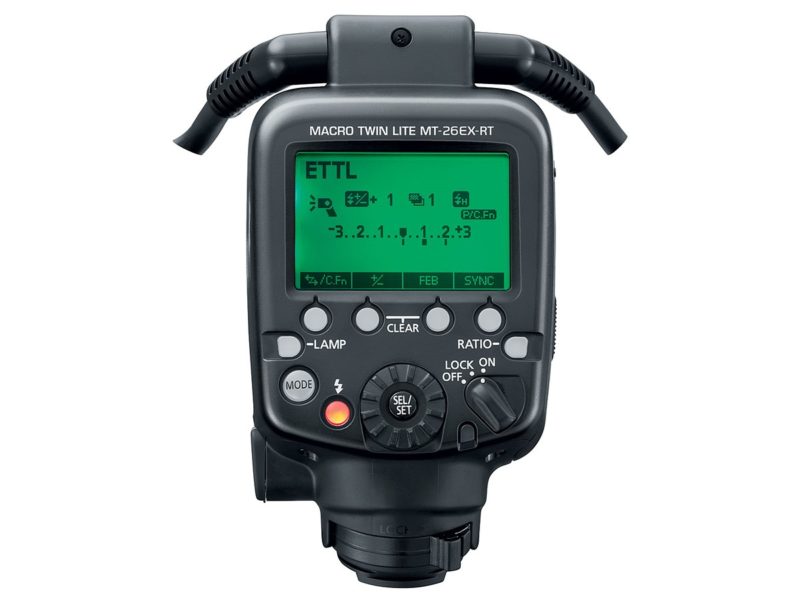 The new Canon Macro Twin-Lite MT-26EX-RT Flash is scheduled to be available November 2017, for an estimated retail price of $989.99. Pre-order now at Adorama or B&H Photo.