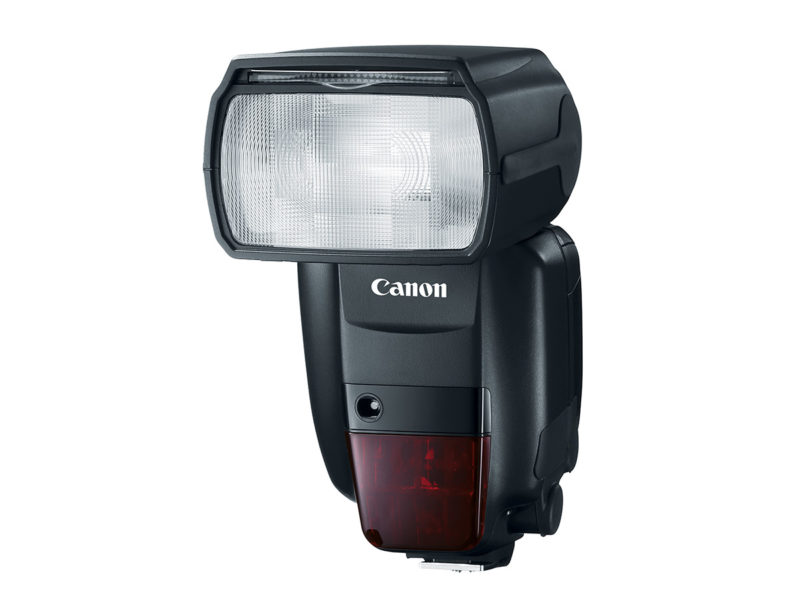 Canon has announced an upgraded version of its flagship wireless flash and a new battery pack to go with it. The Canon Speedlite 600EX II-RT has all the same features of the original 600EX-RT, with recycling speeds “1.1 to 1.5 times faster” with AA batteries and up to twice as fast with an external battery pack such as the new Compact Battery Pack CP-E4N.

Canon’s leading 600EX-RT-series flashes have built-in radio, letting you trigger and adjust up to five groups of remote Canon “RT” flashes in E-TTL or manual mode from the camera position. The 600EX II-RT has a guide number of 60 at Iso-100 and a zoom range of 20â€“200mm. The unit itself is dust and water-resistant and accepts proprietary SCF-E3 colour filters. Other radio-enabled devices include the earlier 600EX-RT, the cheaper 430EX III-RT and the dedicated ST-E3-RT controller. 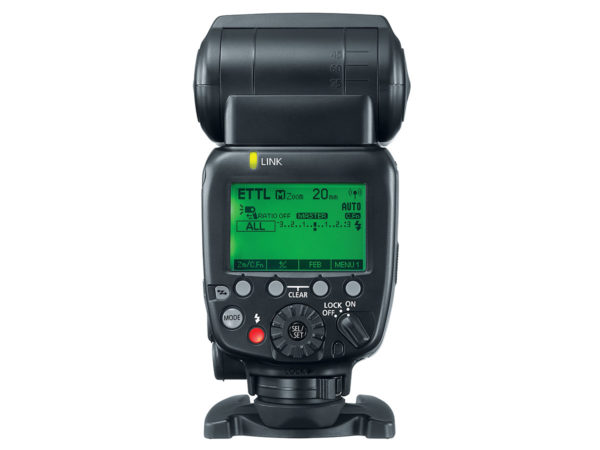 Details on the new battery pack (pictured below) are fairly scarce, but it looks like it will accept eight AA batteries. It will cost $199, available to pre-order now. 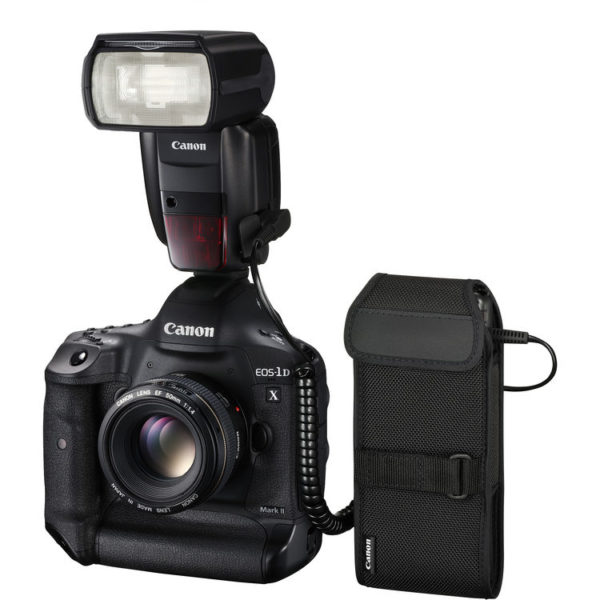