A crowd-funded gadget hopes to turn your phone into a “professional… virtual lighting studio” in your pocket. The cPulse is both an 128-LED RGB panel and an Android smartphone case.

A little bit like an Android-friendly alternative to the Rift Labs Kick Light, the cPulse is controlled through the phone and can display LED alarm clocks, app notifications as well as user-controllable light output, making it suitable as both a consumer gadget and a photography tool.

The product is being touted by Codlight Inc, a Parisian company, on Kickstarter. The firm hopes to raise a (decidedly optimistic) US$350,000 in crowd-funding over the summer, with a deadline of 31st August 2014.

According to the company, the cPulse is ten times brighter than a smartphone display and uses “ultra-low power components”. The lamp is built on a hinge that can swing away from the phone or sit snugly against the back of it to suit the application. 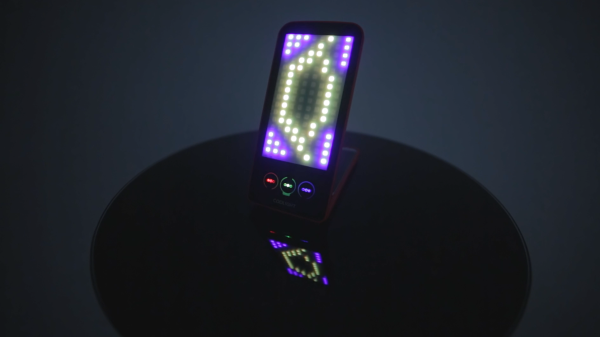 Codlight’s Kai Maack told Lighting Rumours: “The product has been designed with professional photography applications in mind, which will soon be released by Codlight. For this reason Codlight ensured that the cPulse case does not obscure the smartphone camera. In addition to a proprietary photography application embedded in the smart case users will be able to create their own photo apps via the open API.

At the time of writing, Codlight has made the cPulse fit a selection of top-of-the-line Android smartphones including the LG G3, Samsung Galaxy S5 and HTC One M8. Through a 3-D printing scheme you can potentially customize the device to fit any handset, however. 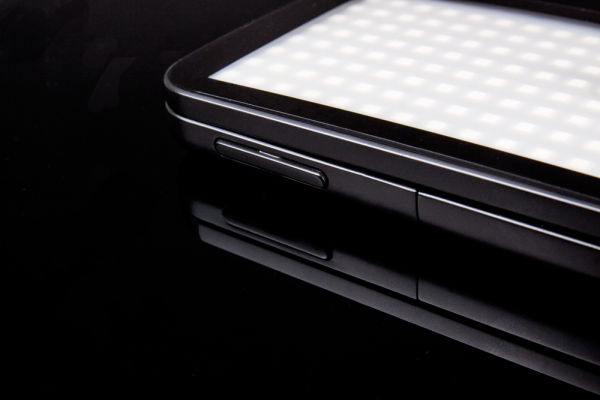 The Kickstarter project is asking for an awful lot of money, at $350,000, compared to the successful Rift Labs Kick, which raised a fraction of that amount. How do you rate their chances? Do you like the cPulse? Share your thoughts in the comments below.

The device is set to retail for $179, but is available at half that for crowd-funding backers. For more information, watch the promo video and Kickstarter page.