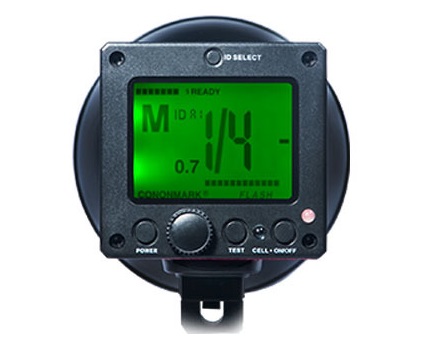 Weighing just 588g for a 100Ws flash (a similar power and weight to the Godox AD180, even without its battery pack) the CononMark HS100 is aimed at photographers looking for something extremely lightweight and portable for location photography. The Little Tiger has double the power for slightly higher weight.

They offer manual power control down to 1/64, wireless flash grouping with the CononMark ABC trigger and high-speed synchronisation up to 1/8000 second shutter speeds with Canon, Nikon and Sony cameras. The radio system is the same as that used in the CononMark K4T Leopard TTL flash. 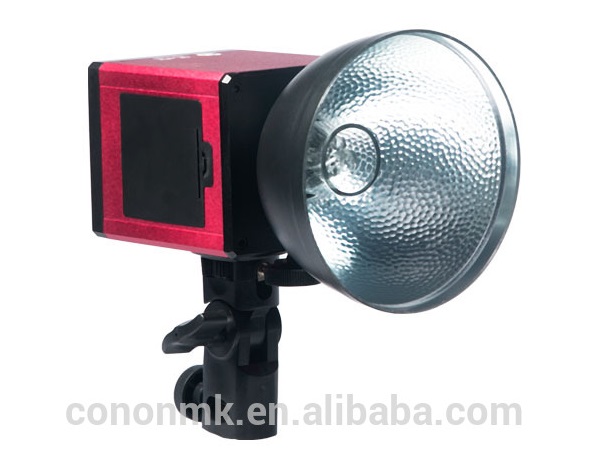 On the back is a very large, backlit LCD screen allowing quick adjustments to the settings, though you can also make changes using a wireless ABC controller.

The CononMark HS100 Leopard and Little Tiger are essentially the same flash in the same body, but the latter has more capacitors crammed into it for increased output, at the expense of greater weight and longer recycle times.

Readers with long memories might also notice the resemblance to the DL250 Mark III, a portable flash made for the now-defunct StroBeam marque. That flash ran from an external battery pack, rather than AAs and didn’t have high-speed sync support. It didn’t appear to be too popular at the time—possibly owing to its Â£600 price tag.

The key to the success of the new CononMark HS100 and Little Tiger is if their bare-bulb mount is compatible with that of Quantum, Godox Witstro and Sunpak. (It looks like it might be, but it is hard to tell from the specifications.) If so, this would give owners access to a whole ecosystem of light-shaping accessories. If not, then like the Shanny VN300 / Mcoplus MT-300 it will have limited appeal. 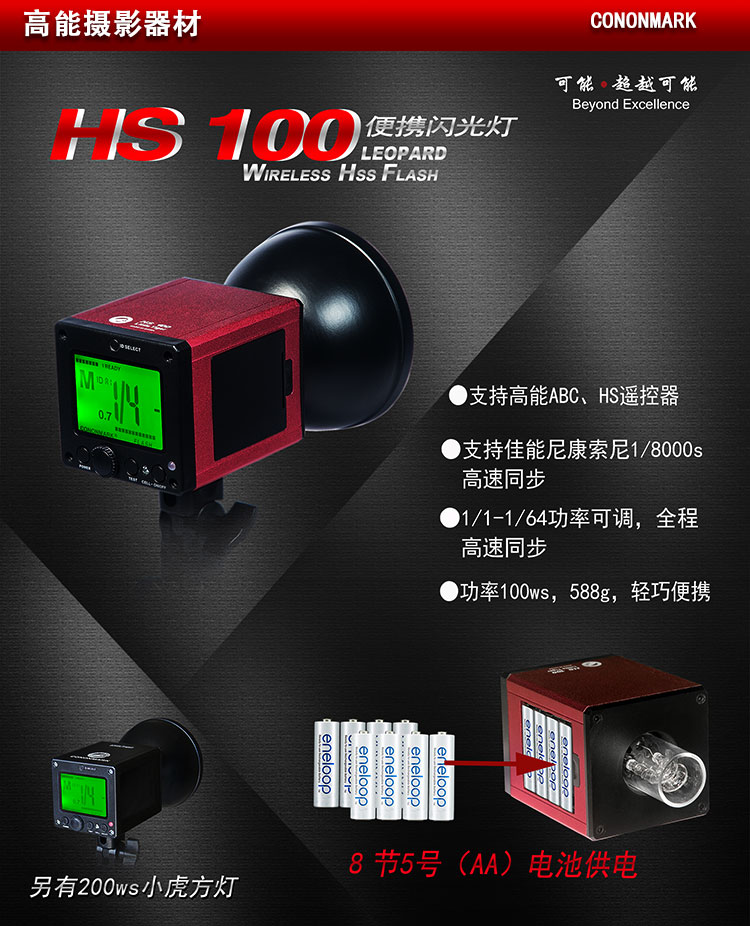 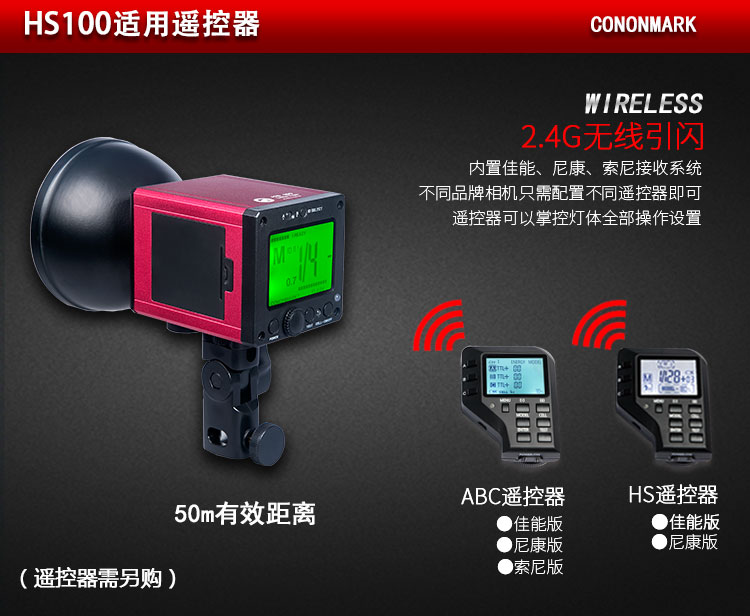 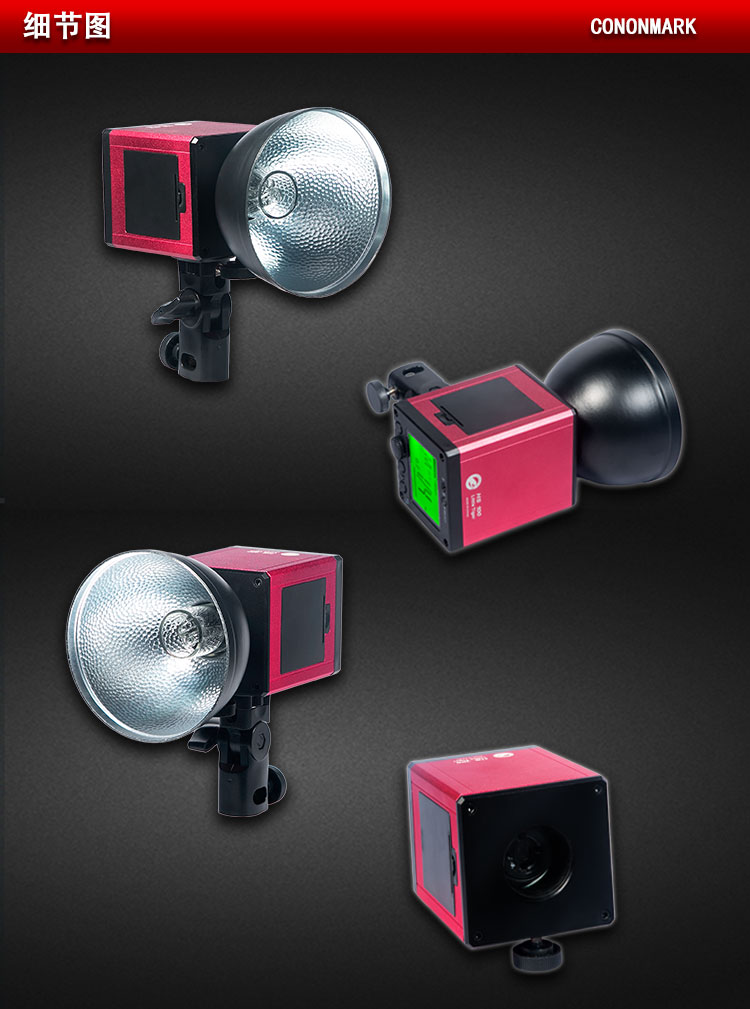 Retail pricing and availability have not yet been announced. For more information, visit the CononMark web site.