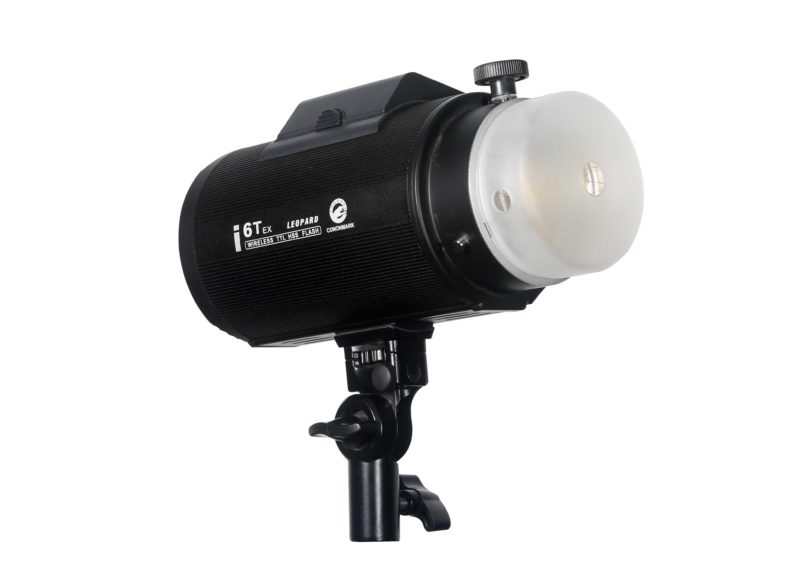 Chinese flash manufacturer CononMark (CononMk) has released a new 600Ws studio light named the i6T EX Leopard. Like the older K4T strobe, this new flashÂ can be operated wirelessly with the company’sÂ 2.4 GHz ABC transmitter while retaining TTL exposure and high-speed synchronization support. For the i6T, CononMk took a rather different approach to the design: in the new strobe we see that the battery is integrated in the head instead of a pack-and-head configuration of the older K4T. 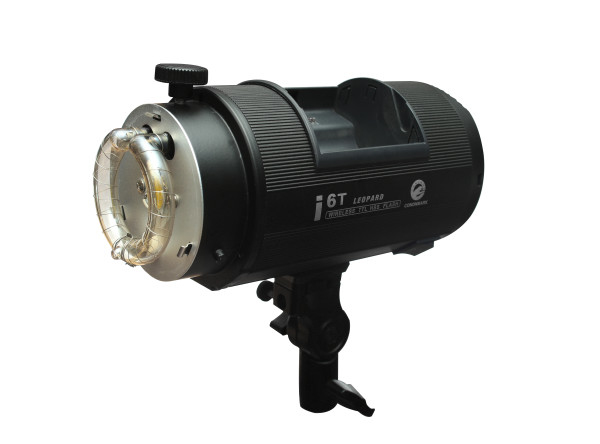 In the specifications we find few surprises, one of which is the recycling time. CononMark specifies two different recycling times: 1 second in standard mode and 3 seconds in power extension mode. The 1-second recycle time claim made us at Lighting RumoursÂ a bit suspicious of being too good to be true, and unfortunately thisÂ is the case. It seems that in the high performance mode the maximum available power is lower and the flash duration is shorter. In power extension mode the recycle time is longer and the available power is indeed 600Ws.

Another surprise for me is the weight. At 1.8 kg (including battery) it is much lighter than other 600Ws strobes that are on the market. This can be partly explained by the small battery of only 29.6 Wh. To give you an idea how small this is, the Godox AD600 has a battery of 96.6 Wh.

Like the CononMark K4T, the i6T is only available with the slightly-obscure Comet accessory mount, since this mount has a smaller size. Fortunately low-profile Bowens adapters are also available from CononMark.

The ABC transmitter that is paired with the i6T is available in four different versions: Canon, Nikon, Sony (oldÂ iISO hotshoe) and Sony (new Multi-Interface Shoe). Also here we see a difference compared to the older triggers we have used for the review of the K4T: CononMark has upgradedÂ the plastic hotshoe to a metal one. 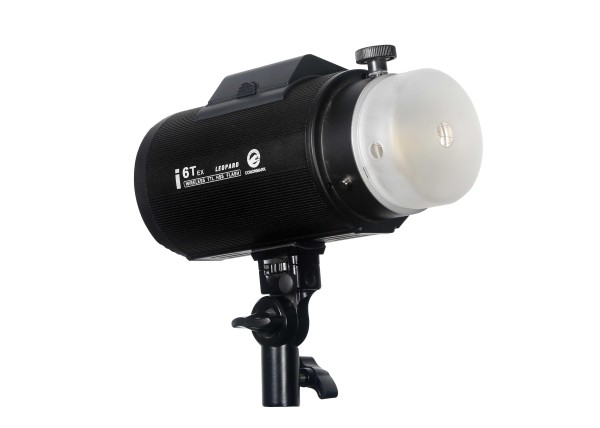 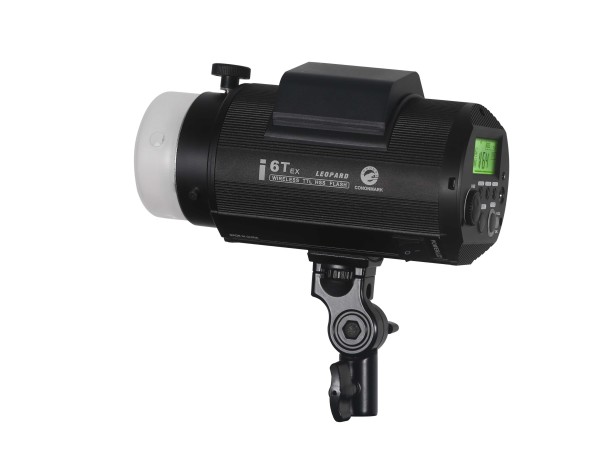 Lighting Rumours is also happy to reportÂ that CononMk is looking into possibilities of supporting wireless TTL for Fuji and Pentax cameras as well, but since since both the Fuji and Pentax TTL protocol are protected by patent the manufacturers need to seekÂ permission to do this first.

A kit containing the CononMk i6T EX and ABC transmitter is available now and can be purchased for approximately $1000 USD excluding shipping. Further questions can be directed to Sue from CononMk at [email protected] It is also possible to directly buy the CononMk i6T from the factory by sending an email. 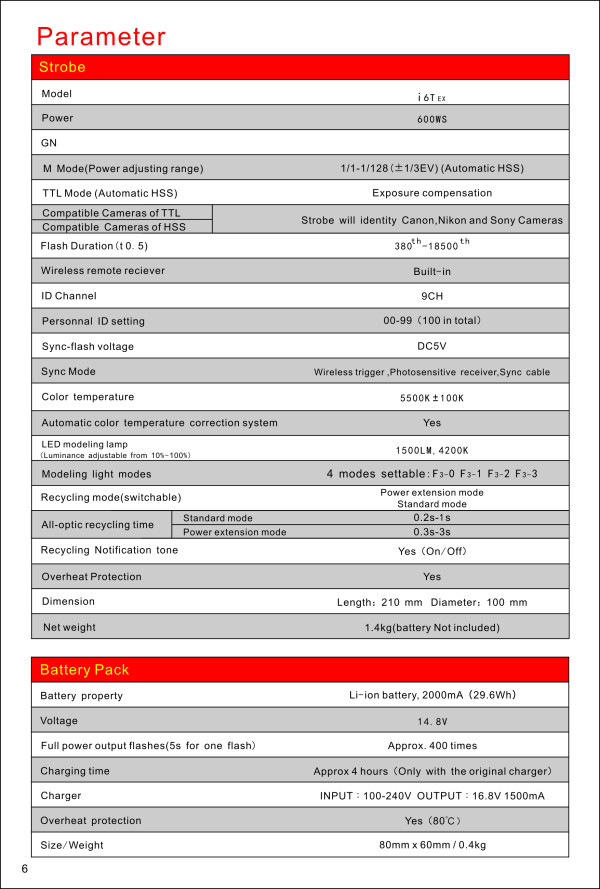 What do you think of this new flash? Share your thoughts in the comments below.