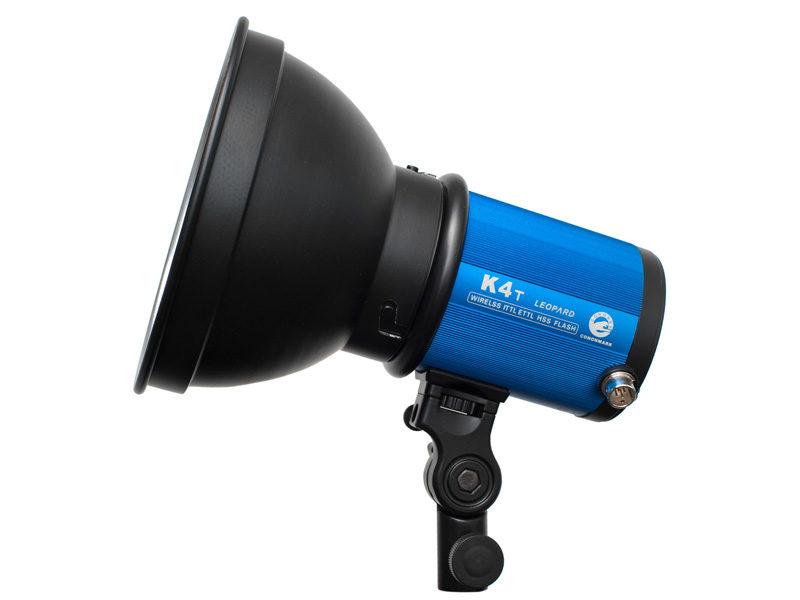 Pentax and Fujifilm shooters looking for a modern flash head now have another option.

Chinese lighting manufacturer CononMark has released TTL wireless triggers for Pentax and Fujifilm, compatible with the company’s TTL studio flashes. There were already variants of the CononMark ABC trigger for Canon, Nikon and Sony— the new Pentax and Fujifilm versions can be used with existing K4T and i6T EX studio flashes without any firmware update to the flashes required.

The CononMark Leopard K4T and i6T EX have similar features but a slightly different form factor: while both have built-in wireless control, TTL support and high-speed synchronisation, the K4T is 400J and uses a separate battery pack attached by a cord, whilst the i6T is 600J and uses a battery pack that clips to the top of the flash head. There are also HSS-only versions called the i6N, i6C and K4S, and an all-manual variant, the i6M.

The latest release means that if you use Pentax and Fujifilm, you can now use a powerful studio flash that adjusts its output automatically to match your exposure settings, and will work at high shutter speeds. Whilst Fujifilm already had another option in the Godox AD600 and X1-TF, there was no alternative Pentax offering besides the HSS-only Priolite Hot Sync.

Read our full reviews of the CononMark Leopard K4T and of the ABC trigger.