American lighting manufacturer Paul C Buff, known for the popular Einstein and AlienBee strobes, has introduced a new line of flashes called the DigiBee. The new DigiBee are presented as the digital alternative to the AlienBees, with the result that size is significantly reduced and several new features have been added. 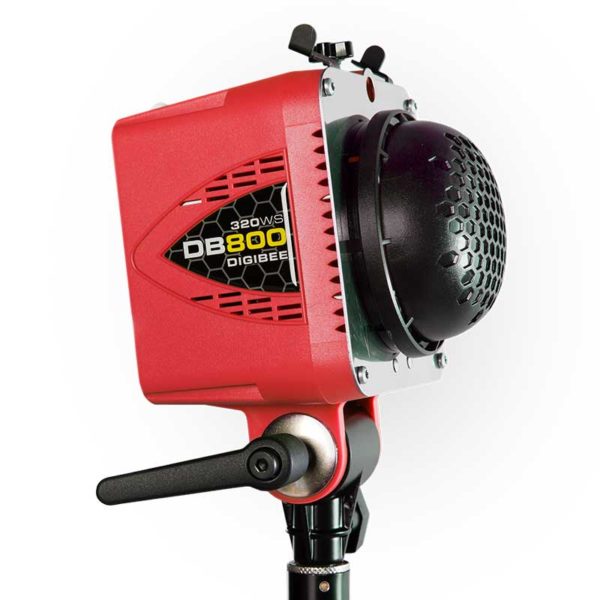 The two new variants of the DigiBee are the DB400 and the DB800, which respectively have a power of 160 Ws and 320 Ws. Compared to the older AlienBees, the power and recycle has remained the same, but the newer DigiBee strobes feature a digital user interface and an ‘ultra-bright’ LED modeling light of 75 watt. Besides those two new features the newer DigiBee also has a 7 stop power adjustment range instead of the 6 stop which was found on the AlienBees.Â However, without a doubt the most noteworthy improvement is the reduced size over the old generation. The new design is almost half the size of the older ones and due to the LED instead of the incandescent light bulb it is even easier to transport the DigiBee. 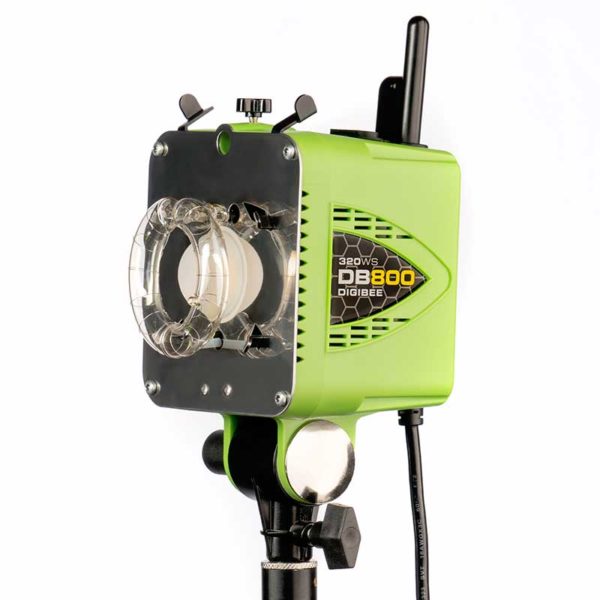 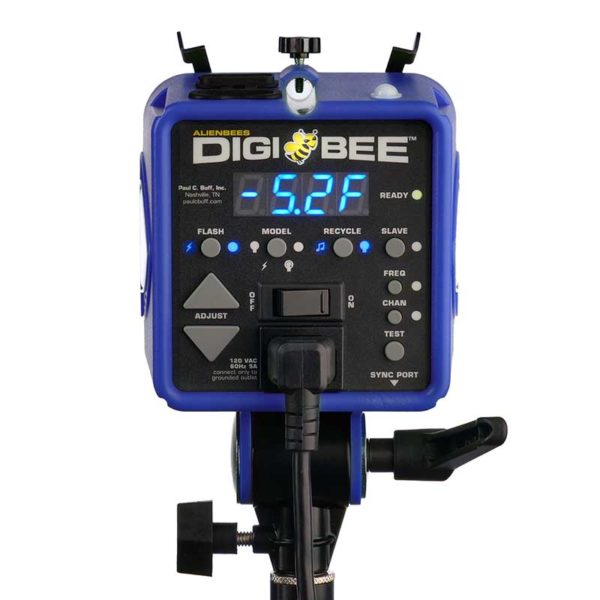