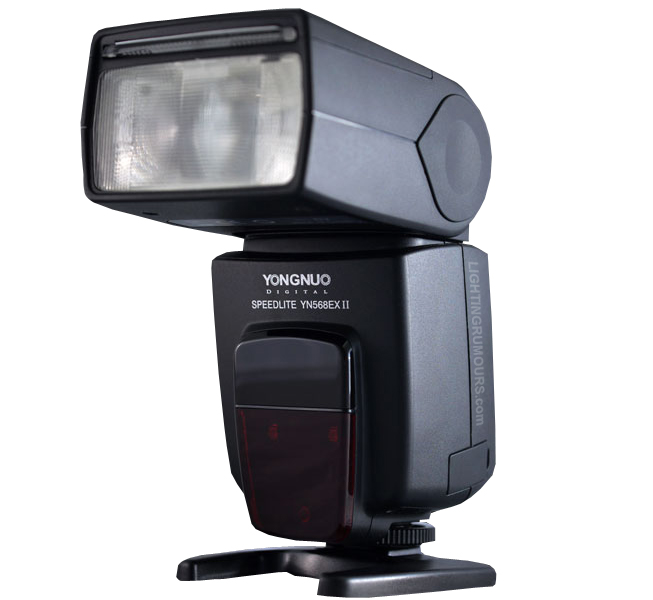 Hong Kong-based retailers YongnuoStore.com and ThePhotoGadget have announced availability of the YN568EX II in small quantities, each pricing it just under US$180 per unit. YongnuoStore is also offering 5% off with voucher code YN568ExII4LD.Â If demand outstrips supply from these unofficial sources then you might have to wait much longer until they restock, soÂ caveat emptor. You can search for the flash on eBay hereÂ or check the manufacturer’s official store. 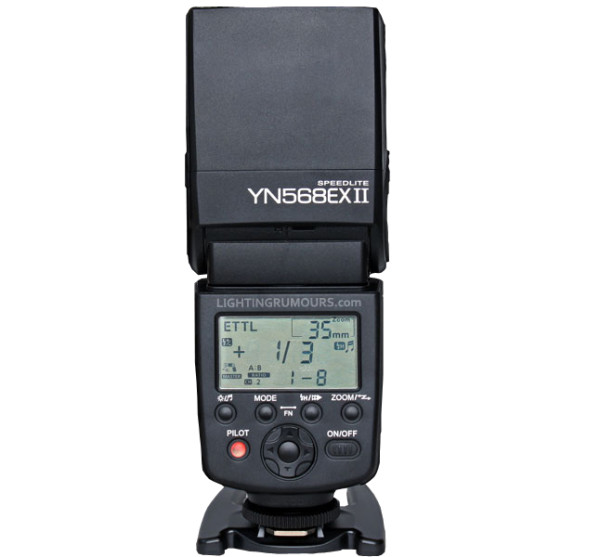 . Whilst cheaper, the YN568EX II has no external power socket, leaving it with a potential performance disadvantage. A more comparable unit might therefore be the new Mecablitz 52 AF-1. However the YN unit should still be better than the Calumet Genesis SP692, which has clunky controls and lacks high-speed sync support.