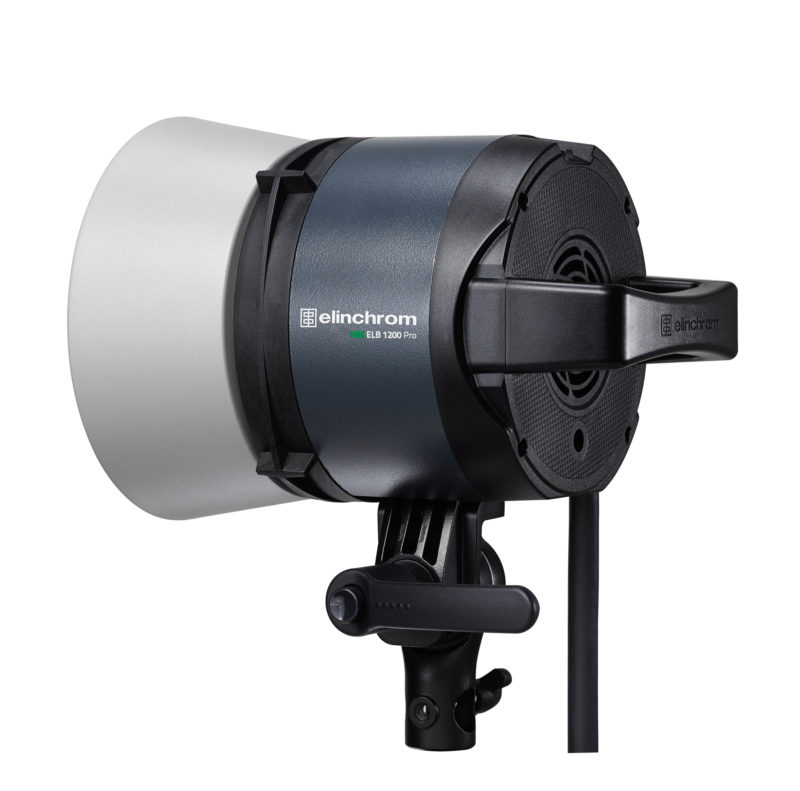 Parts of Elinchrom’s ELB 1200 ‘adventure light’ flash system are being discontinued. Its Pro heads have been marked ‘end of life’ and mostly sold out. Action heads are also going away, but still in stock at some sellers.

The ELB 1200 system is a portable, battery-powered pack-and-head flash system designed for location photography. (Read our review.) It was introduced in 2017 to replace the older Ranger RX. There are three types of heads: Pro (all-rounder), Action (fast flash duration) and Hi-Sync (high sync speed). The Pro and Action heads are no longer listed on the manufacturer’s web site.

Despite rumours in some quarters that the whole system is being discontinued, the Hi-Sync heads (and respective ‘To Go’ and ‘To Roll’ kits) are widely available and, according to the UK distributor, ‘still purchasable from Elinchrom’. What is more, ELB 1200 Hi-Sync kits reportedly outsold Action and Pro kits by as much as ten to one, so it makes sense for the manufacturer to concentrate on the most popular variant.

Elinchrom discontinued its lower-powered ELB 400 following the introduction of the ELB 500, which added automatic TTL capabilities. The ELB 1200 offers manual power control only. If Elinchrom were to bring out a replacement it would most likely add TTL support to complement the ELB 500 and to compete with the similarly-specced Godox AD1200 Pro (Flashpoint Xplor 1200) introduced earlier this year.

However, one anonymous source, claiming to be familiar with the company, suggested that if and when Elinchrom stops selling the ELB 1200, there will not be a direct replacement. They therefore advised photographers to ‘run out and buy an ELB 1200 ASAP’ just in case the number of alternative ‘professional-level’ options dwindles. (Profoto has discontinued all its battery-powered pack and head systems, the source pointed out.)

The situation may not be quite so dire. As well as the Elinchrom Hi-Sync kits, there is the new offering from Godox and the Hensel Porty L and Broncolor Move L are both still around.