The American company MAC Group has announced that it will take over the sale, marketing, distribution and service in the United States of the Swiss flash manufacturer Elinchrom. By doing so theyÂ expand their brand portfolio with another big name in the lighting industry.

Until now MAC Group were already have been responsible for the sales, marketing and distribution of brands such as Sekonic, PocketWizard, Bowens, Novaflex and many more. It will replace Profoto as top-tier high-level lighting brand, which stopped partnership with the MAC Group last year to become their own distributor.Â Initially Elinchrom announced that they would do the same as Profoto did before, to become their own US distributor, but the Swiss company have undone that with this new deal.

Before March this year,Â Manfrotto was Elinchrom’s partner in the United States. Most likely not much will change for USA-based Elinchrom customers, but it could mean some changes for the market presence of Elinchrom in the US market. The MAC Group has proved itself that is able to market and sell high-end products very well. Over the course of the next year we should be seeing subtle changes in the way how Elinchrom is presented in the US. The first step of the partnership has MAC Group introducing the the ELB 400 in the American market. 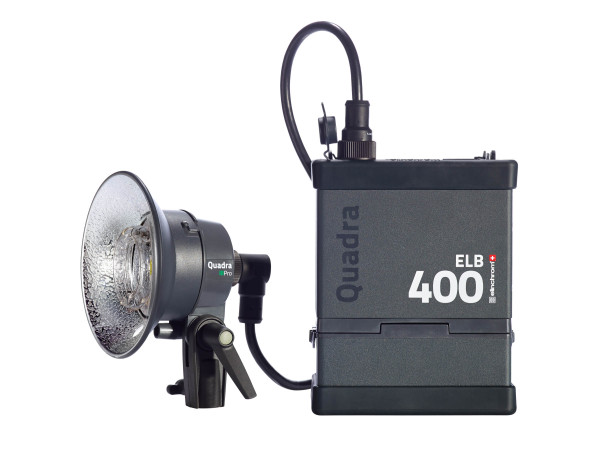