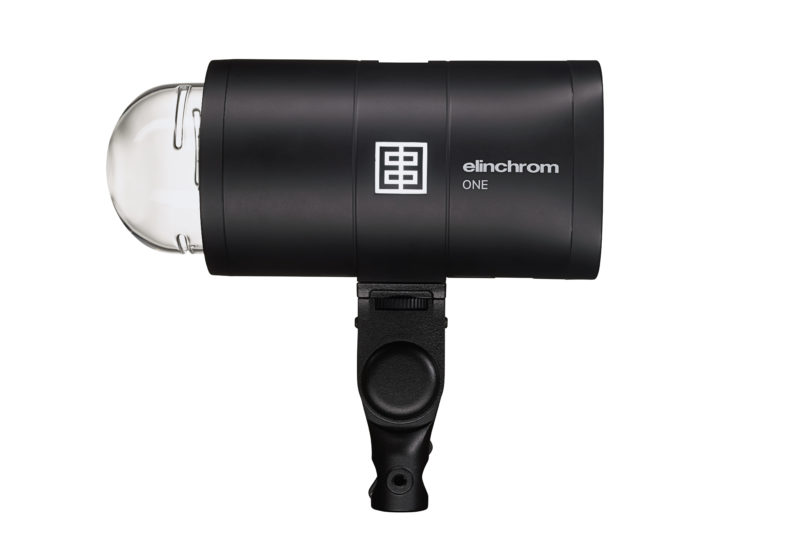 Swiss lighting manufacturer Elinchrom has announced a new battery-powered portable off-camera flash called the ONE. It has an energy capacity of 131Ws and a native Profoto-style OCF accessory mount, and works with full-size Elinchrom light modifiers via an adapter.

Unlike previous location lighting solutions from Elinchrom, this is the first with a self-contained monolight design (as opposed to a pack and head system).

Standard features include TTL, high-speed sync, wireless remote control, a bicolour LED modelling lamp, a touchscreen user-interface and supposedly intelligent cooling fan. The full-power recycle time is 0.9 seconds and the battery supports up to 725 full-power flashes on a single charge (or 550 pops with the LED lamp at full brightness). 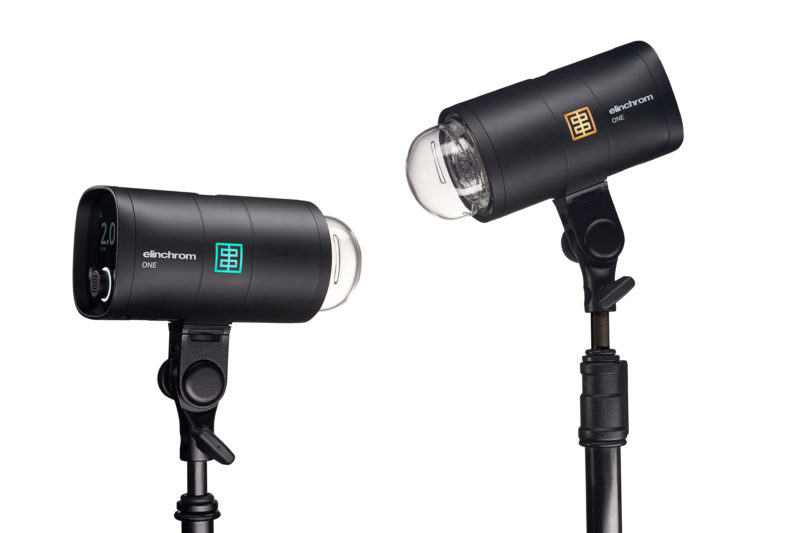 Unlike competing products in this categoryâ€”such as the Godox AD200â€”the Elinchrom ONE has a non-removable lithium battery. This is presented by the marketeers as a feature, not a bug: they say there’s no need for ‘proprietary spare batteries or chargers’, because you can charge the unit, including while it is in use, via a standard USB-C cable, and for extra power on location you can use a generic 18W USB power bank (though Elinchrom will be selling their own branded 20Ah pack for â‚¬49).

Availability is slated for later this month, priced from US$899.99 or â‚¬839 for a one-head kit. For more information, visit the manufacturer’s web site.