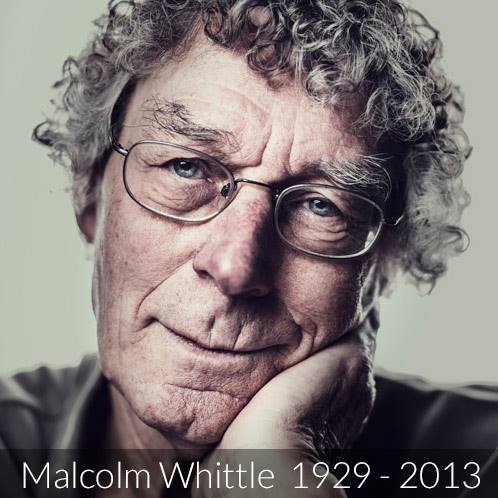 “It is with sadness that we must tell you that Malcolm Whittle, the owner of Elinchrom, passed away in his sleep on the 30th December,” they said.

“Malcolm was Father, Grandfather and Friend to many of us here at TFC and his energy, enthusiasm and tales from the industry will be sorely missed.Â Malcolm is survived by 5 children, 7 grand children and 6 great-grandchildren.

Born in 1929, Malcolm D. Whittle began his career in the photographic industry in post-war England, trading in second-hand cameras. He grew this into a large photographic supplier with many stores â€” eventually becoming the world’s largest distributor of Elinchrom products.

He took over Elinchrom after the Swiss founder, Gerry Demieville, died in 1985. The company celebrated its 50th anniversary in 2012 as a “world brand and trendsetter in lighting technologies”, popular among professionals and enthusiasts alike.