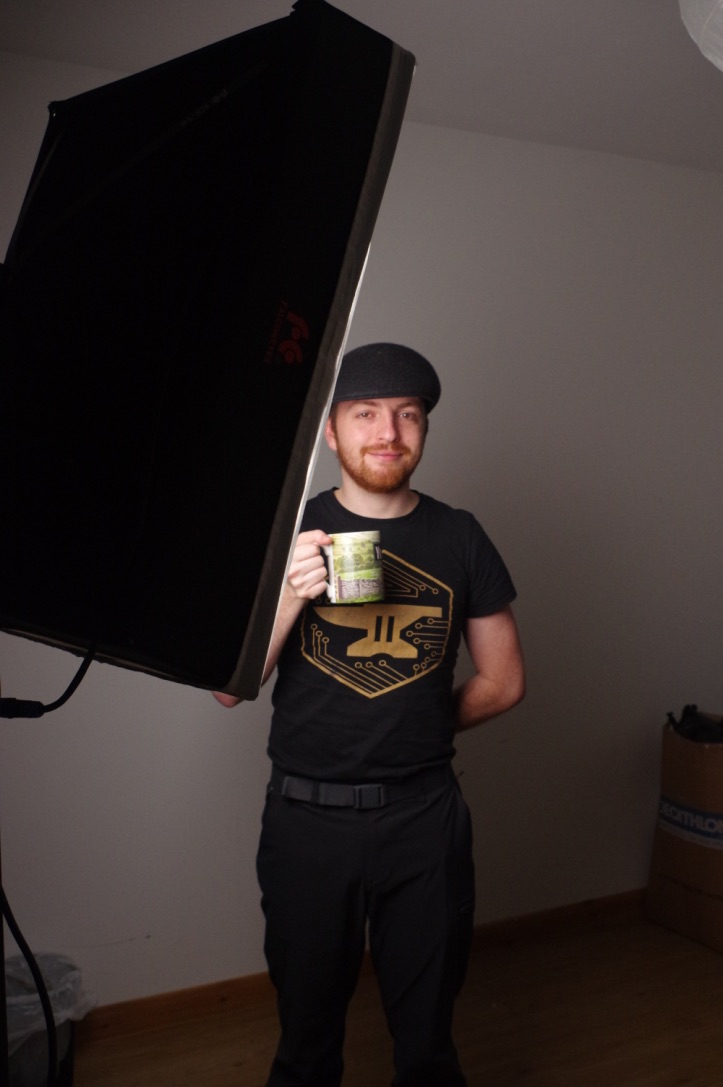 Flexible LED panels have become very popular recently as an alternative to bulky rectangular panels, both for video and stills lighting. The advantage of the roll-up form factor is everything is much more modular and easy to transport, while giving you a large light source out of the box.

Falcon Eyes has a whole range of these lights and French retailer Pixedo were kind (and patient) enough to send us a sample unit of the RX-18TD to try out. The model name is a bit of an alphabet soup: RX indicates wireless control, while the 18 series has 504 diodes at 100 Watts in a 60×45cm rectangle, and the D means you can adjust the colour from daylight balanced to tungsten as well as tweak the brightness.

Unlike some other panels out there, the RX-18TD doesn’t have a self-supporting flexible wire frame that you can mould into different shapes. It is simply a rug with LEDs on it, so you can roll it up for storage but you need a metal X-shaped frame to mount it, and keep it rigid and flat. The panel, being made of fabric and some wires, is very light and the folding metal bracket is sturdy without being too heavy, able to mount on most light stands or studio clamps. 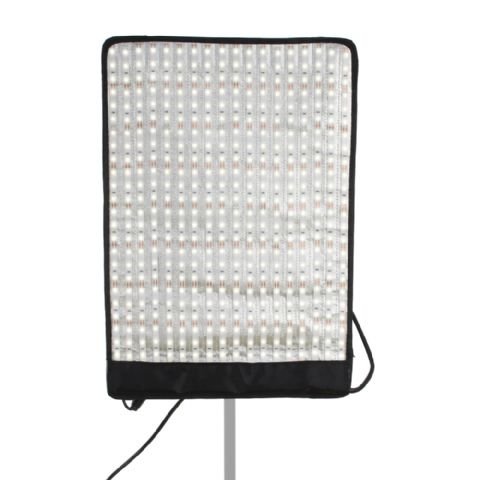 At 100 watts, the RX-18TD is pretty powerful, and almost blinding on its brightest setting. It maintains brightness throughout the 3000–5600K colour temperature range with no discernible colour shift or flickering. Colour is easy to adjust using the buttons on the power supply/ballast. The latter is separate from the panel itself, which keeps the controls within arm’s reach and keeps the centre of gravity low. On the other hand, the box is extremely bulky, so don’t be fooled into thinking all there is to the RX-18TD is a completely portable roll up light source. 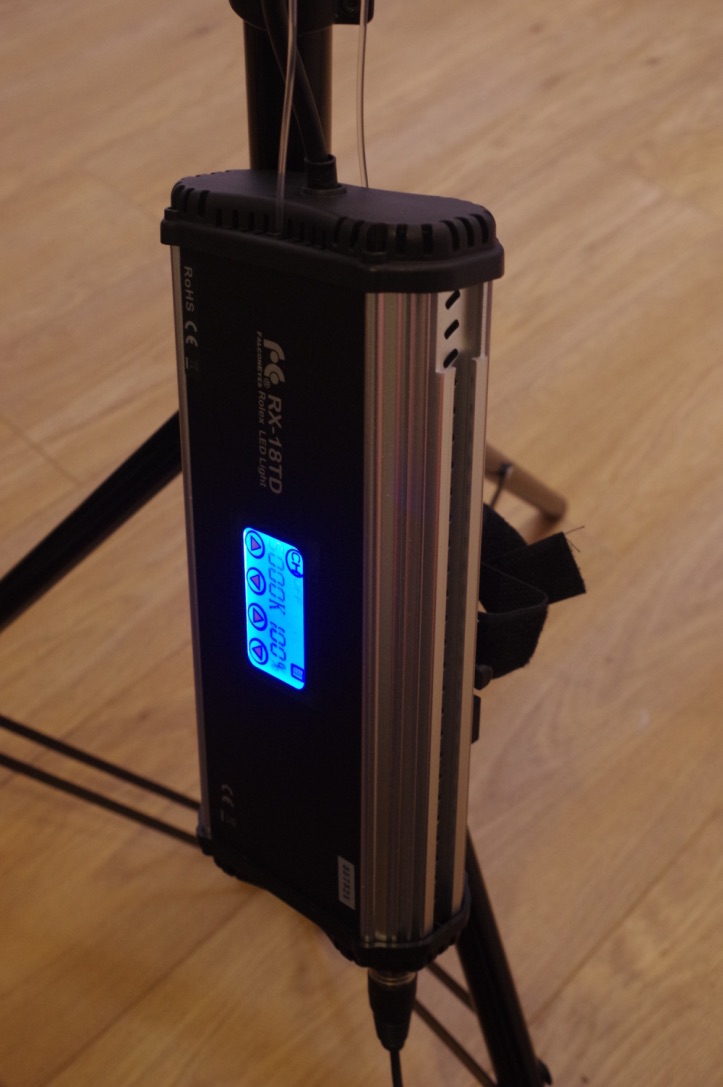 If you want mains power you need to plug an additional DMX adapter into the ballast, so this isn’t exactly a run and gun solution, though it’s far less cumbersome than an equivalent rigid matrix LED panel. You can also run it off a V-lock battery but I don’t shoot a lot of video so don’t have any of these lying around.

Diodes on the RX-18TD are completely undiffused and project a harsh pattern that will create horrible flares into your camera lens should you have it pointing back towards the camera position. 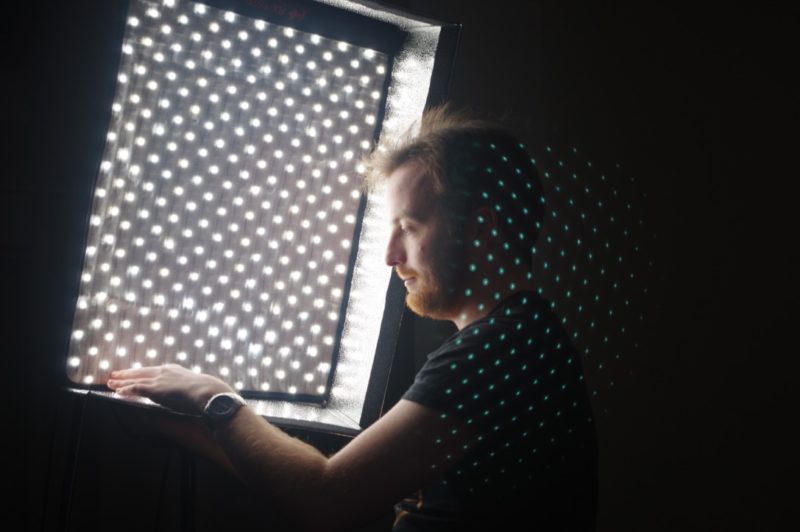 Fortunately, the X-frame supports several light modifiers, which are included or optional depending on which kit you get. These are based on plastic frames that form a border around the panel and then allow you to add a diffuser sheet—to turn it into a softbox—or a honeycomb grid to narrow the light spread and increase contrast. For reasons that escape me, these panels are really quite heavy as they are made of solid plastic sheets, rather than the poles and fabric you might find in a typical softbox. They fold flat but add more weight than I would expect.

Fitting the softbox is easy enough but with the kit available I noticed that it was impossible to fit the RX-18SBHC honeycomb grid over the top of the softbox diffuser—you have a choice of one or the other (as in, you have to change the entire panel for an almost identical one with differently-positioned velcro strips on it). As the light from the bare diodes is quite harsh with uneven shadows, this very much limits the capabilities of the light for the discerning photographer or film-maker, as you basically have a choice of ugly light or lots of spill. I think there is a configuration that allows you to get a proper diffusion+grid effect but not with the assortment of bits I was sent.

The RX-18SB softbox has a very pleasant light quality, which worked well for portraits and for interview interviews. Having lent it to some beginner film-makers, they were able to get it up and running straight away. But it seems like a bit more thought could go into these light modifiers so they can work more like a conventional softbox + grid combo. 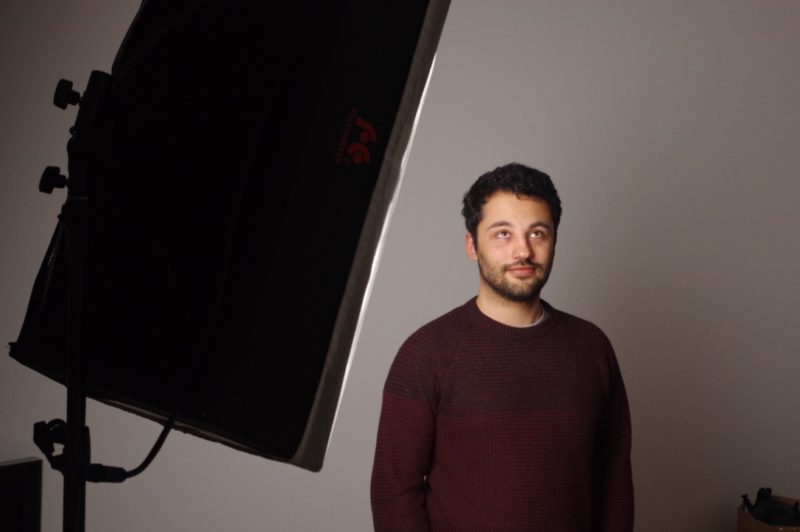 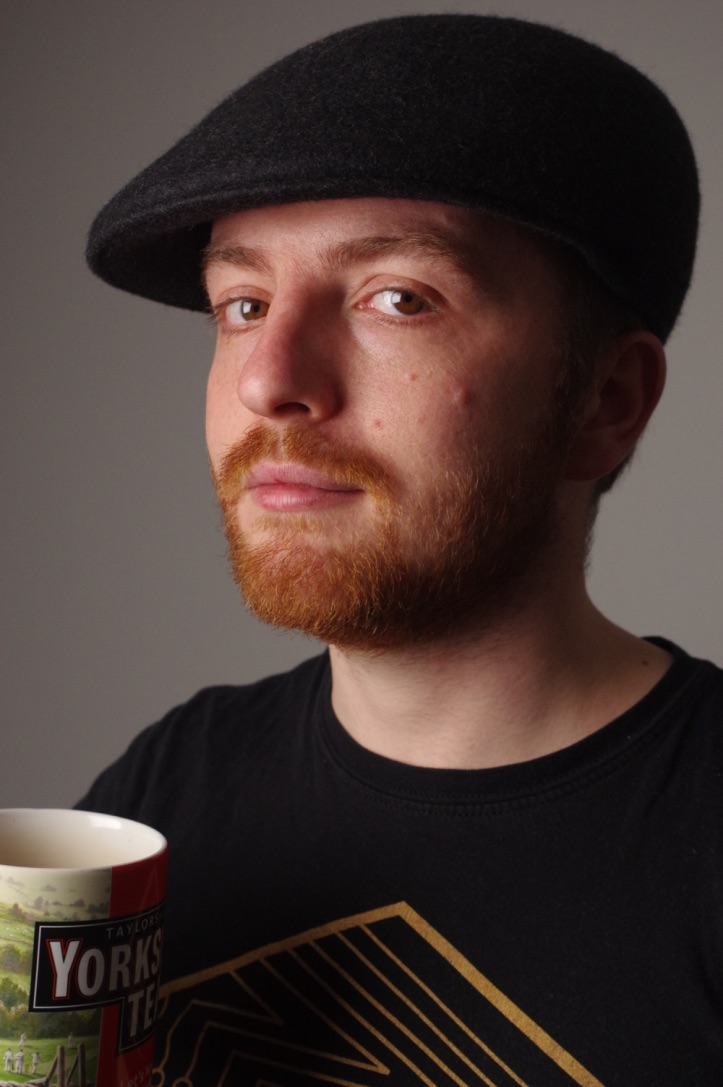 There is also an optional wireless remote control—an antenna simply plugs into the power brick—but we didn’t get the chance to try it as no transmitter was included. The main consideration there would be how to manage multiple lights at once and keep their colours and relative power levels in synchronisation. 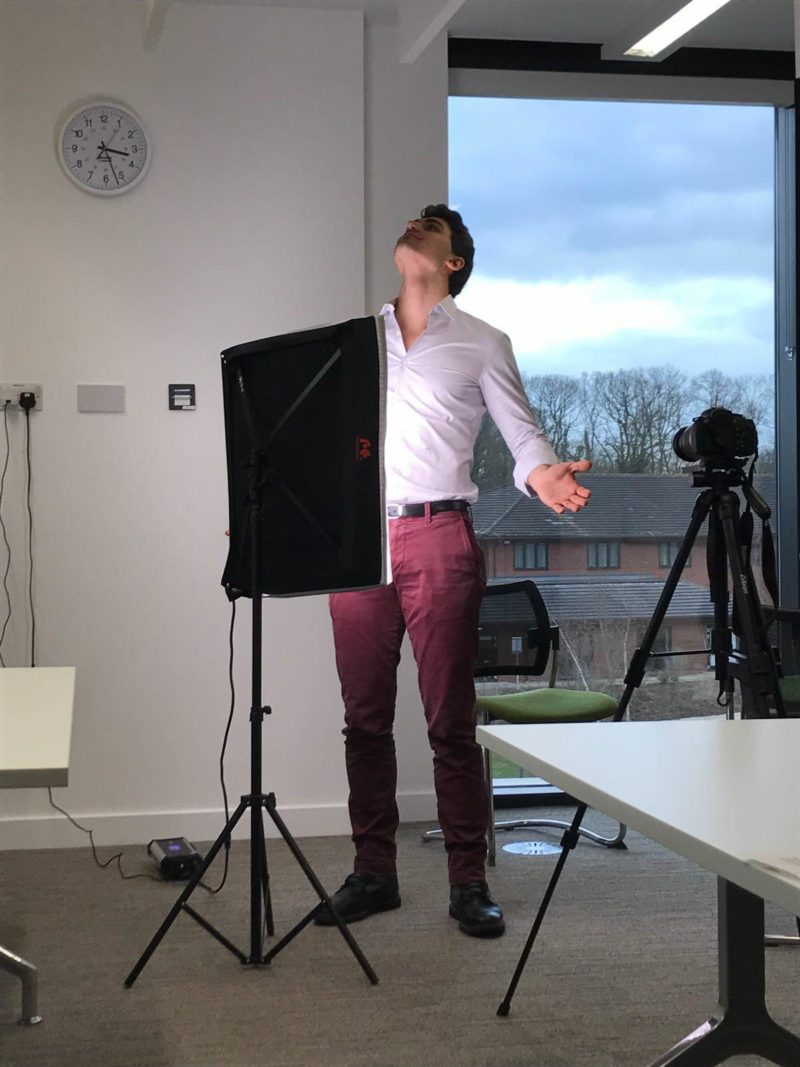 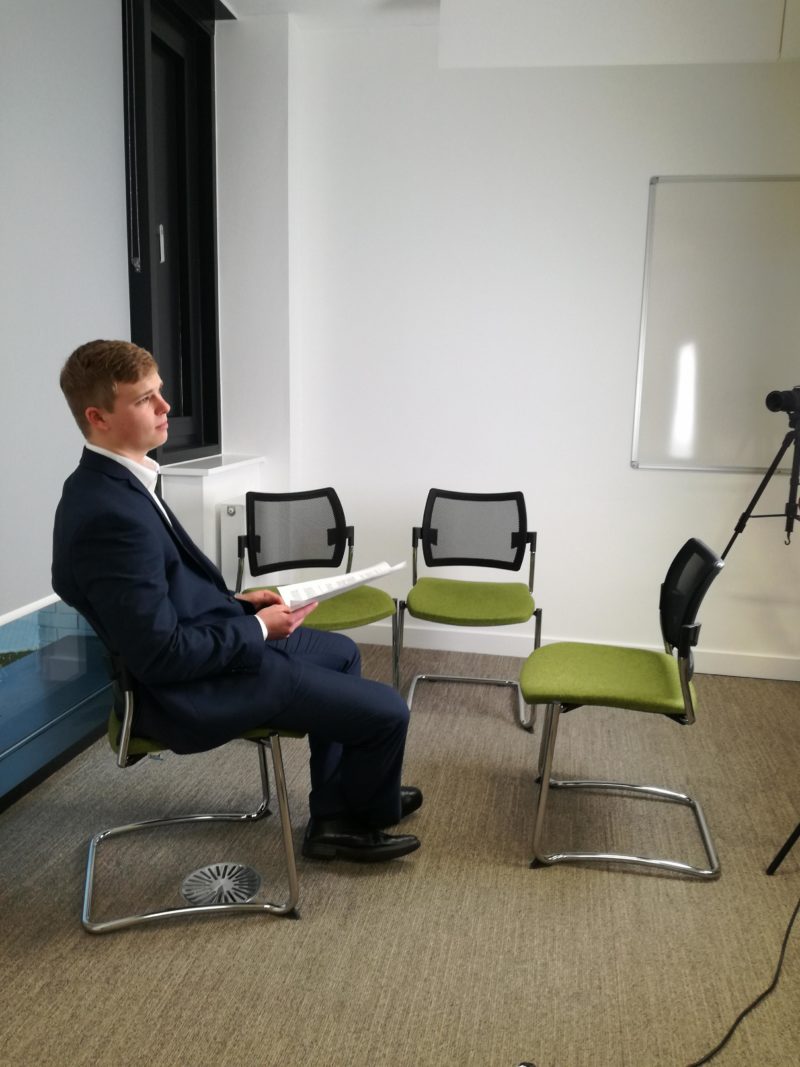 In conclusion, the Falcon Eyes RX-18TD produces a good amount of high-quality light, is easy to assemble and use and is part of an expandable eco-system. But it is not as portable as I might like, the fabric is not shapeable like other flexible LEDs, and not all the lighting accessories are designed as well as they could be.

The Falcon Eyes RX-18TD is available for â‚¬449 from Pixedo.

Did I miss anything? Post any questions in the comments below.