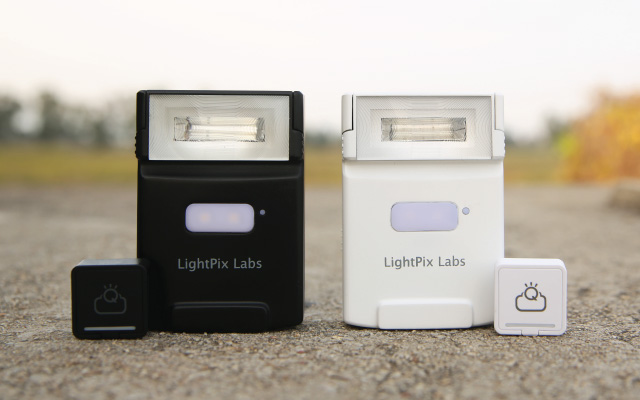 Lightpix Labs, the company behind the ultra-compact FlashQ radio triggers, has released a matching new flash called the Q20. It was originally a crowdfunding project.

The Lightpix Q20 is a very small flash unit with full manual controls and a built-in FlashQ radio receiver. What’s clever about its design is that rather than having a fixed hotshoe foot, it can simply clips to the top of your FlashQ transmitter when you want to use it on-camera. 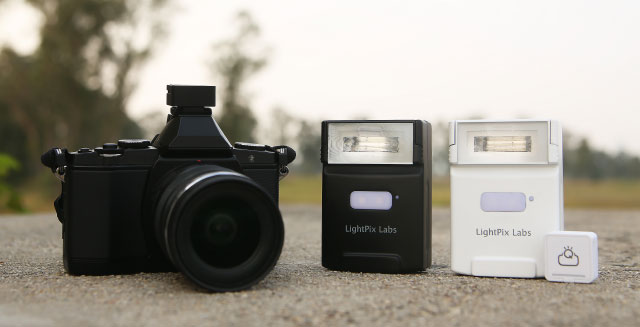 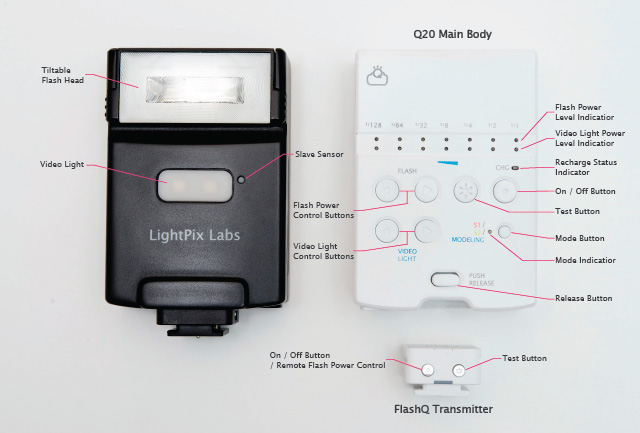 The Q20 is thus an off-camera-oriented flash for users of point-and-shoots, mirrorless system cameras or simply photographers who like to travel light. There is a tripod thread on the bottom for mounting on light stands.

Features include a 90° tilting head, an LED modelling/video lamp, a built-in gel holder and remote manual controlâ€”amazingly you can adjust power with the FlashQ transmitter, despite the minimalist design of the latter.

Guide number is 20, power control is from 1/1 to 1/64 (in whole stops; the LED is adjustable over 7 levels too) and the unit takes two AA batteries. If you don’t want to use the built-in 2.4 GHz receiver then the Q20 also has two optical slave modes. 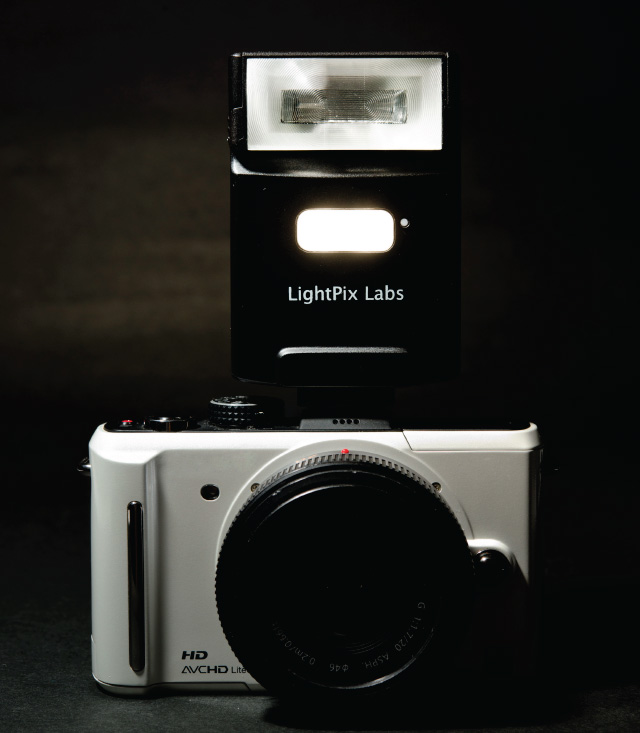