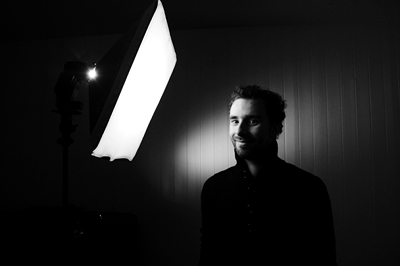 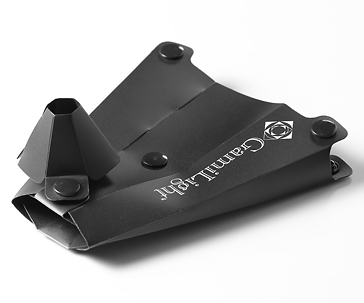 Since Malaysian manufacturer GamiLight first introduced their Square 43 softbox in April of this year, the company has followed up with a spate of other plastic origami light modifiers. These include the Spot 2 and Soft Plus, both of which were used during a recent portrait shoot. 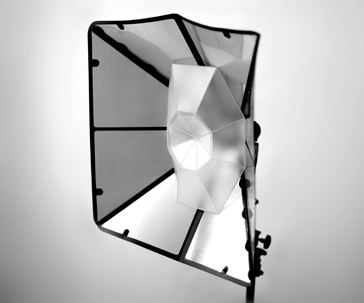 Our first product on test isn’t a standalone accessory, but an attachment to the existing Square 43 softbox. Simply put, the Soft Plus is designed to make output “softer” by spreading light from your flashgun before it reaches the main diffusion panel of the Square 43.

While a little fiddly to install at first, the Soft Plus can be left in place even when the Square 43 is folded, making it a real set-and-forget accessory. But is it really necessary in the first place?

We also evaluated the GamiLight Spot 2, a folding snoot. It doesn’t have a grid in it (despite promising a “full studio honeycomb effect”) but there is an inner diffusion panel designed to keep the falloff relatively round and smooth. For even tighter control, the “S adapter” attachment (included) makes the Spot longer and narrower.

The Spot 2 couldn’t be simpler to assemble, popping on and off your flashgun in seconds. It’s small enough to throw in your bag.

My task for the day was to photograph Michael Graham, a student conductor with the Edinburgh University orchestra. He wanted some simple and striking black and white headshots.

It was clear from the outset that the GamiLights are well-suited to being used together. My first set-up had the Square 43 on a Viltrox JY-680 as the key light, with a Sunpak 30DX firing through a Spot 2 (without ‘S adapter’) on to the back wall. Both flashes were triggered with Ojecoco H-550 transceivers.

The resulting photograph shows a brilliantly soft light produced by the 43-centimetre softbox. However, it’s difficult to tell whether or not we would have been any worse off without the Soft Plus attachment inside.Â The pattern from the Spot 2 isn’t quite the “full studio honeycomb” it promises, but isn’t unattractive either. The inner diffusion produces a kind of doughnut-shaped intensity on the wall, which isn’t noticeable in the final image. 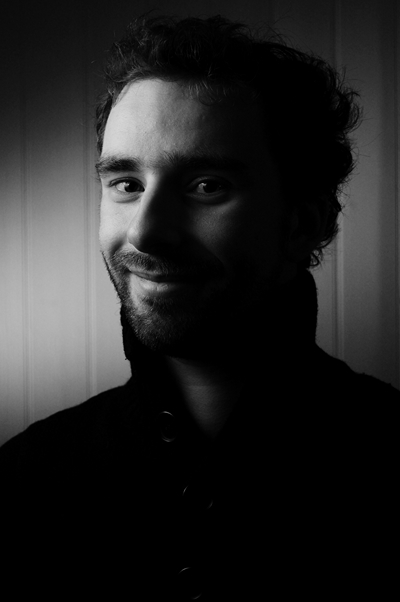 Our second arrangement used exactly the same equipment repositioned. I moved the Square 43 softbox to the opposite side of Michael and turned the Spot 2 to point at the back of his head. Now we have cross lighting, using rim light rather than background illumination to separate the subject from the background.

As you can see, the Spot 2 controls the back light, stopping it from flaring into the lens or spilling on to the background. 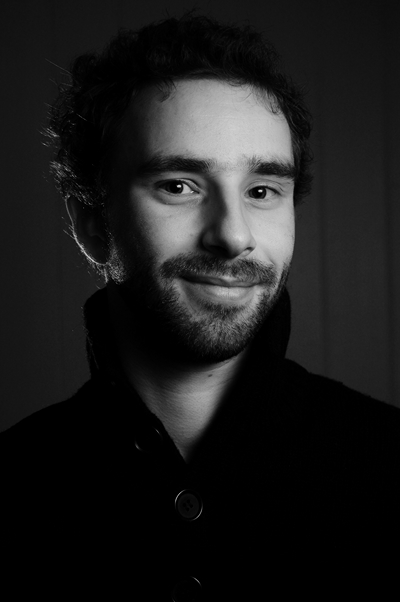 Both modifiers are a pleasure to use, pack down small and weigh practically nothing. While they might not last forever, this is likely offset by the low cost of replacement.Â The recommended retail price of the GamiLight Square 43 is US$64.90 (plus $14.30 for the Soft Plus). The Spot 2 costs $27.50.

GamiLight products are sold in the UK by JS Camera.Â Â There is a fullÂ list of dealersÂ on the company web site.

The manufacturer is keen to promote the versatility of Gami Light accessories.Â We were sent a copy of the GamiLightÂ Portraits handbookÂ – essentially a cheat sheet detailing a wide range of lighting setups possible with Square 43s, Box 21s and Spot 2s. By doubling up the Square 43s or combining them with large diffusion panels, it’s possible to emulate a wide range of popular setups, according to diagrams in the book. 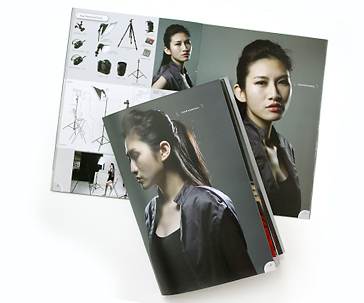 With this in mind, could a location photographer get by using exclusively Gami Light modifiers, a few speedlights, stands and triggers? We think it’s not out of the realm of possibility.Â Questions? Feedback? Let us know in the comments below.