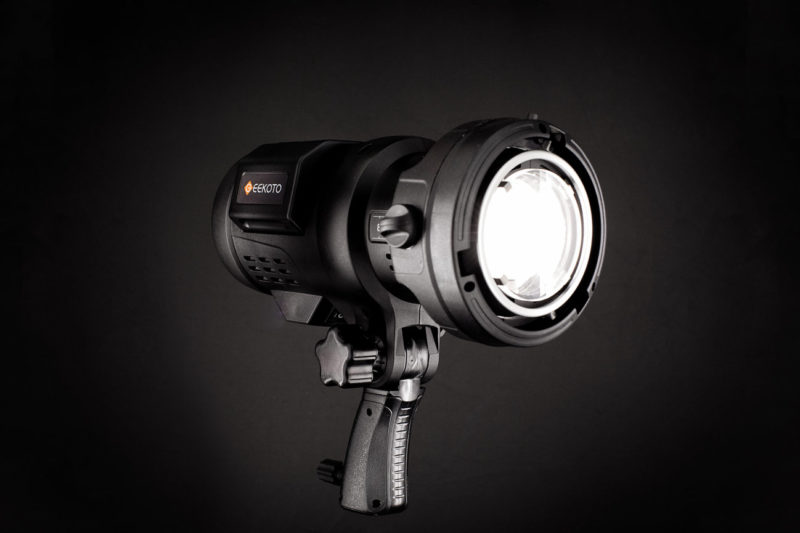 Geekoto has released a 400-joule battery monolight called the GT400.

Clearly based on the design of the Profoto B1X, the Geekoto GT400 has a removable lithium-ion battery and a cylindrical head. It comes with a Bowens S-type adapter for mounting light modifiers.

Like other Geekoto flashes, the GT400 is originally manufactured under the Triopo marque. Its OEM name is the Oubao F1-400. Unlike the GT200 and GT250, the GT400 does not support Godox wireless remotes; it is only controllable from Geekoto/Triopo devices, such as the C1 Commander for Canon, Nikon or Sony ($39 apiece; not included) as part of the ‘Jin’ 2.4 GHz system. 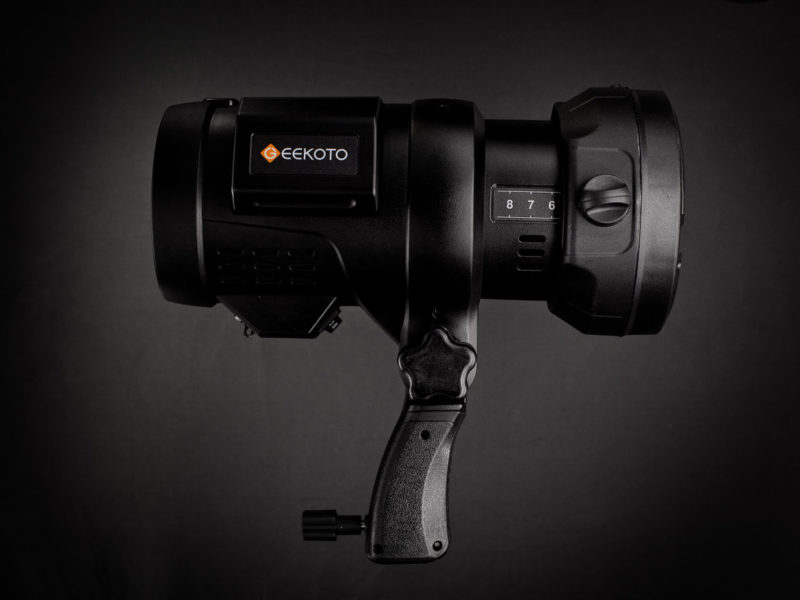 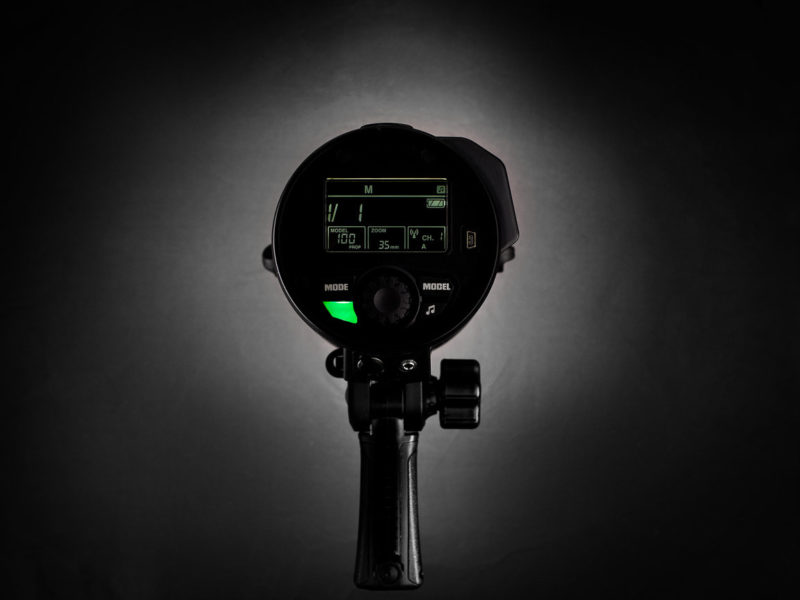 Technical specifications are a bit thin on the ground in the official literature, but if we assume that the Geekoto GT400 is a rebranded F1-400, then the key figures are as follows.

The Bowens adapter is removable, but it is not specified if the round part of the head is the same diameter as that on the Profoto B1X, so you may or may not be able to mount Profoto-fit adjustable Zoom reflectors.