On various social media channels, Godox has published a multiple shorts video showing a teasers of their upcoming newest flash, named the AD100Pro.

From the video we can identify a few things. The new AD100Pro has round head shape very similar, if not identical, to the Godox V1. But the body of the flash is cylindrical, like a can of soft drink.

This could mean that we will see a zoomable fresnel reflector and a modeling light on the newest flash. Also, if the dimensions of the head of the AD100Pro match the V1, then the overall size of the AD100Pro would be 75Ã—110mm.

Adorama, distributor of Flashpoint products (which are Godox rebranded products), has also published some additional information besides the video. On their website they indicate the following:

The XPLOR100 PRO R2 TTL is set to launch soon, but here is a sneak peek at what you can expect from the newest addition to the Flashpoint Family

Adorama also indicates that the overall weight of the unit would be under 1 lb (453 grams) and the price should be between US$199 and $299. We at Lighting Rumours estimate that Adorama would prefer to exceed the expectations which have been created with these range. So we think that the AD100Pro, or XPLOR100 PRO as Adorama calls it, is likely to cost closer to $199 than $299. 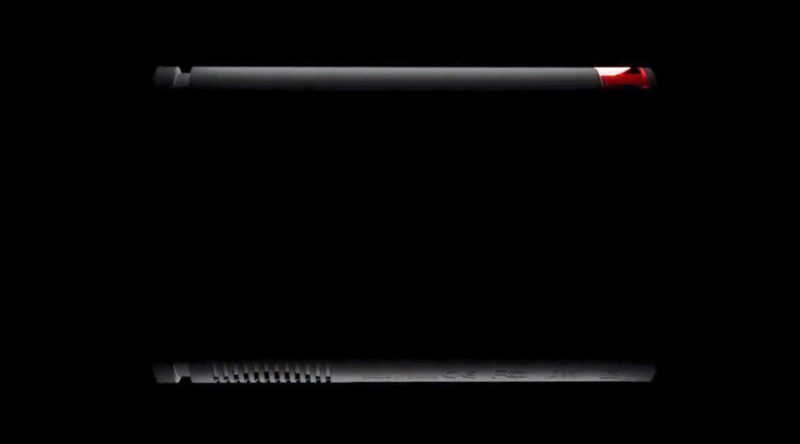 What do you think of the AD100Pro? Do you have more information about the specifications of this upcoming strobe? Let us know in the comments!