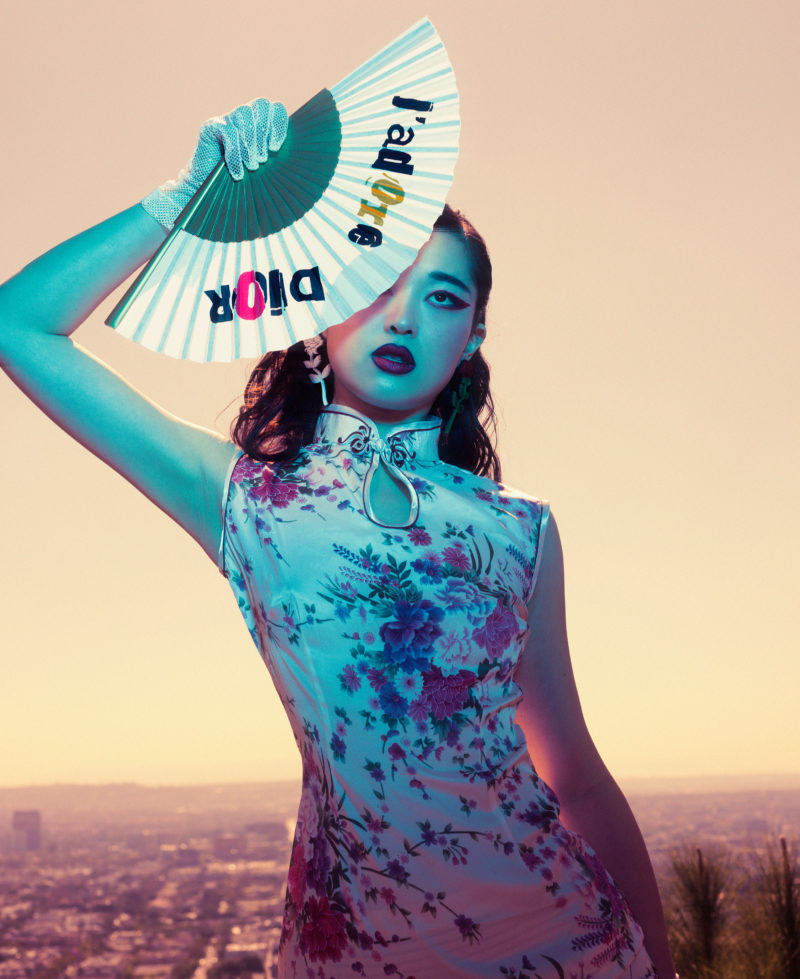 I have now had the Godox AD600 PRO (aka Flashpoint Xplor 600 Pro) in my hands for 48 hours, since posting my ‘first impressions’ review. What have I discovered since, and is it a substantially better flash than its predecessor, the AD600?

Since in my first round of clinical testing, I had already determined that one PRO has roughly the same output as the twin H1200, when paired with the legendary Broncolor Flooter S, I felt confident to bring only the PRO on set.

As expected, the PRO performed flawlessly during the entire shoot.

Yesterday, I ran a battery “stress test” with both the new and the old AD600s, and confirmed that both have a limit of about 50 full power flashes, when triggered without the chance to cool down at all—meaning in the case of the PRO, every 0.9 seconds.

Both do well and show no signs of exhaustion up to the 50 flashes, but than get very slow, regardless if fired at full power or even at a very low setting. Neither of them shuts down however, and if you wait a few seconds, they will still fire.

After I shut down the PRO for a few minutes and tried again, all went back to normal. While it is important to be aware of this weakness, in my style of shooting models and celebrities, it would be extremely rare to fire 50 full power shots non-stop, like during my stress test. The natural flaw of shooting is in bursts, with short periods of styling adjustments, touch ups, position changes, and image reviews. There are no issues with the flash slowing down, when shooting in this natural rhythm.

Unfortunately, Godox has not yet released the announced H600 Pro remote head. I strongly dislike working with monoblock style flashes, regardless of which brand, due to their awkward weight, and ill-balanced design. One of the key reasons for me to choose Godox over other brands is the availability of their small, ultra light, single and twin tube remote heads.

The H600 Pro (Xplor Pro Extension Head) is expected to ship within 8 weeks, according to Adorama.

The fact that the remote heads are slow to ship is definitely the single most disappointing aspect of the Pro for me personally.

When activating stable color mode, the flash durations almost double. This makes this feature useless to me, as shorter flash durations are far more important to me than minor color shifts.

But other styles of photography have different requirements, therefore some may benefit from the availability of this added function.

The AD600 and its remote heads come with plastic tilt stand adapters that are, on their own, difficult to use. I resolved this issue by adding the fabulous Westcott Tilter bracket to each remote head, and changing all the attachments screws to larger screws. With these added accessories, the handling of the old units is now particularly nice, as the double jointed tilt option from the Westcott combined with the heads own tilting system gives me a lot of option how to offset or center the heads depending on the attached modifier.

The Pro features a completely re-designed metal bracket, that is smooth and stable. Personally, I will still use the additional tilter brackets, as I really like the offsetting option.

Also, the overall build quality of the entire unit is enormously improved. Instead of mainly plastic, the new units are partially metal and feel solid and slick.

The accessory mount is also a lot tighter and solid as well, compared to the previous model.

The on/off button is now on the belly of the beast, which is a lot nicer to use, and the display with its oversized channel display is another welcome improvement.

The new batteries are very easy to take on and off, just like on the predecessor.

Since I use Fujifilm cameras, I work with the X PRO F controllers, with the ID function. All runs very smoothly and very stable. I use some special tricks combining X1T-controllers with X PRO controllers for using HS instead of HSS. I will write about this in my next article.

As my earlier testing showed, the Pro matches the older H1200 twin when used in optical modifiers, such as fresnels and optical spots (theatrical follow spot types).

The Pro is slightly less powerful than the H1200 with most other types of modifiers, such a high performance reflectors, soft boxes and my favorite Broncolor Paras.

While it seems likely that Godox will later on release a H1200 Pro version, this may be many months away, therefore for the timebeing, the older and the newer will be a great complementary duo.

On a recent shoot for the launch of FUJIFILM’s new flagship XH1 camera, we used H1200 heads in various favorite modifiers.

The question many have been asking—whether to upgrade to the Pro or not—is now easily answered: if you do not use the twin set up (H1200), a single Pro is in every respect a better and more powerful unit than a single AD600.

However, if you use multiple lighting set ups on a regular basis, add some Pro units to your existing line up. That is what I am doing.

Therefore, once Godox launches H1200 Pro remote heads, the old AD600 and H1200 will become obsolete, but only to those who need ultimate performance.

Today’s shoot confirmed to me that the Pro is a brilliant, state of the art product that I expect to become the dominant market leader.

The author was not paid for this article. Thanks to Adorama for providing us a sample Flashpoint Xplor 600 Pro, to review.