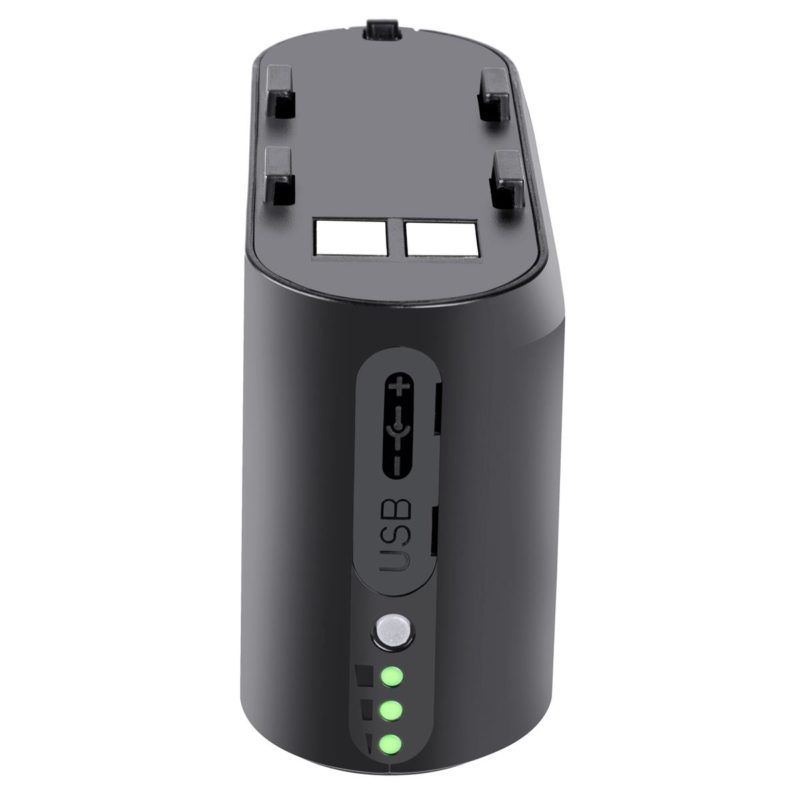 Godox has announced the BT5800, a high-capacity replacement battery for the PB960 flash power pack.Â As well as a bigger charge, the BT5800 adds a USB port for charging mobile devices, a DC-out port for powering Godox’s LED lamps and a battery indicator to let you know how much juice you have left.

The Godox BT5800 is also sold by Adorama as theÂ Flashpoint BP-960 Blast Pack Battery Plus. The Godox Propac PB960, also known as the Flashpoint Blast Power Pack BP960, is a high-voltage battery pack that can be used to speed up the recycling times of your shoe-mount flashes, and acts as the primary power source for the Godox Witstro (Flashpoint Streaklight, CheetahLight)Â bare-bulb flashes. (The new Mcoplus MT-300/Shanny VN300Â is also designed to runÂ from PB960 packs.) 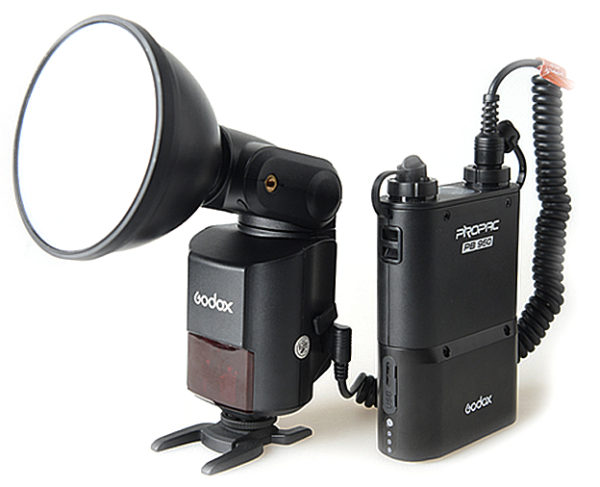 As the model name suggests, the Godox BT5800 stores 5800 mAh of energy, which is slightly more than the 4500 mAh in the original battery that comes with the PB960. Because the Godox PB960 is modular, you can simply swap the batteries in and out in seconds. 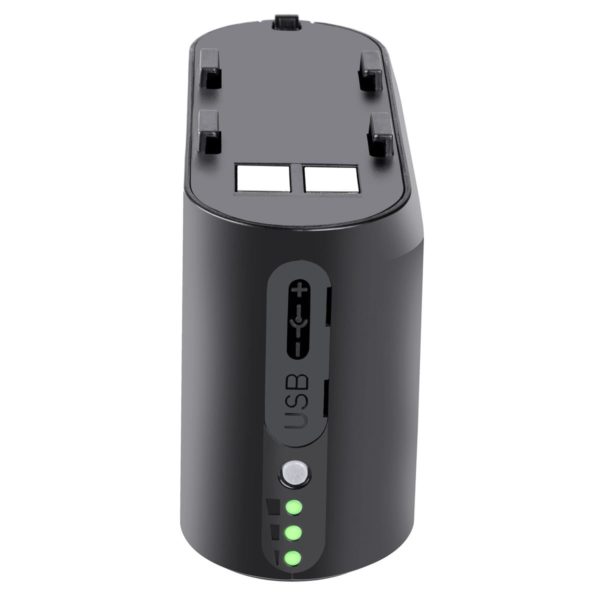 According to the manufacturer, the PB960 provides 1800 full-power flashes per charge, so all else being equal the BT5800 should yieldÂ around 2300 flashes. The battery charges in 4.5 hours. 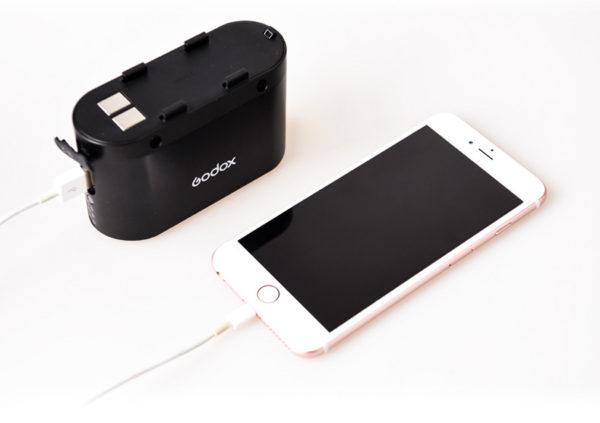 A new feature isÂ the USB port â€” previously users had to buy a special $12 adapter to charge USB devices from the PB960. Alongside the USB port is 12.6V DC-out port, which can be used to power LED lights via a special Lx cable. You don’t even need the main PB960 to use the BT5800 as a USB power bank or to run LEDs, because both the ports are in the battery module itself. 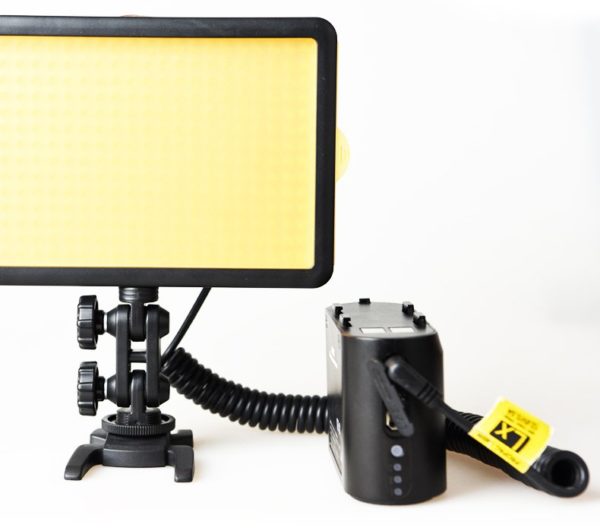 The BT5800 / Blast Pack Battery Plus is currently available at Adorama for $99.95. For more information, visit the Godox BT5800 product page.