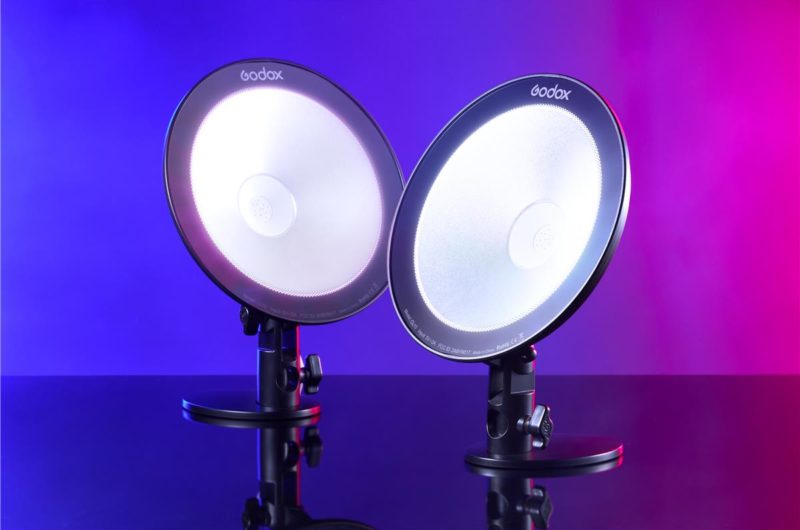 Godox has introduced a new LED to its lineup. The Godox CL10 is not targeted directly at videographers per se, but rather for influencers and streamers. It is a 10-watt wall-washer light designed for decorating a studio on a limited budget.

The product page reads: “As a influencer, you may always have headache on how to decorate studio with limited budget, and how to create a viewer-welcoming ambience for your channel”.

As far as we know this is the first time Godox explicitly targets a product towards influencers, but it is not surprising. The number of people who want to be an influencer are booming and a lot of these people are looking for ways to make their videos more appealing. 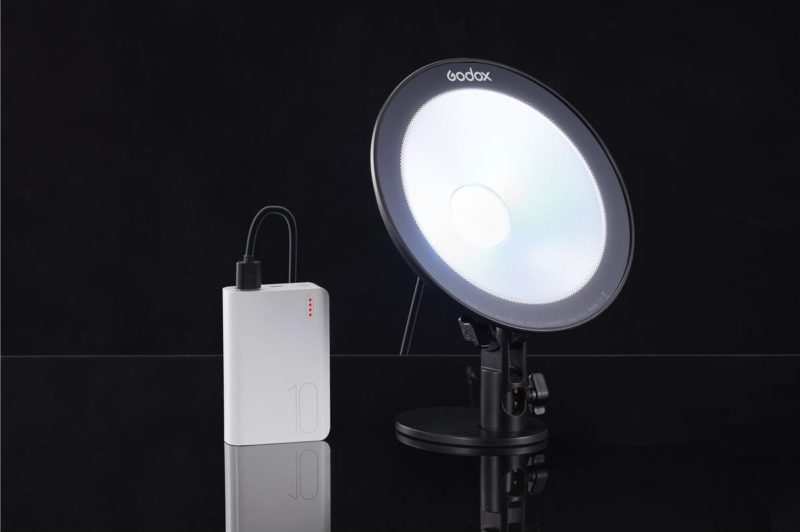 The CL10 is powered by an USB power supply, meaning that it could also be run off a powerbank which is able to supply 2A at 5 volts. In the specifications Godox states that the maximum light output of the CL10 is 1100 lux (green light).

At $64 it is indeed an affordable option for people who would like to add some colour in their videos. Pre-order now from Adorama.

What do you think of the Godox CL10? Let us know in the comments.