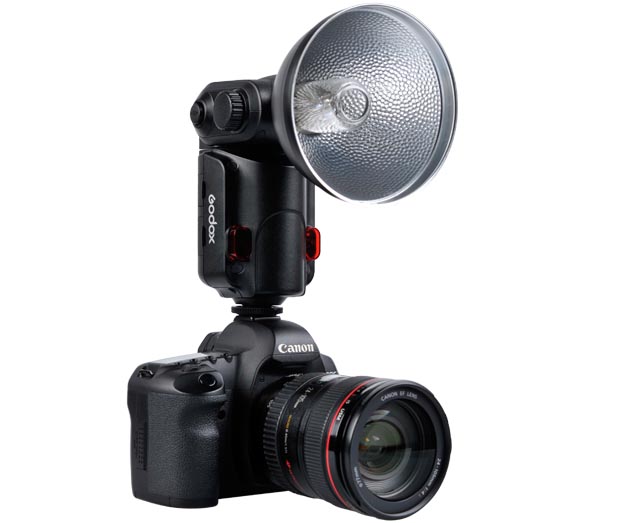 Godox, a lighting manufacturer based in Shenzhen, and one of China’s largest, has brought out a new series of wirelessly-controllable speedlights. The Witstro AD180 and AD360 are hotshoe flashguns with “bare-tube” heads, external power packs and a range of dedicated lighting accessories. 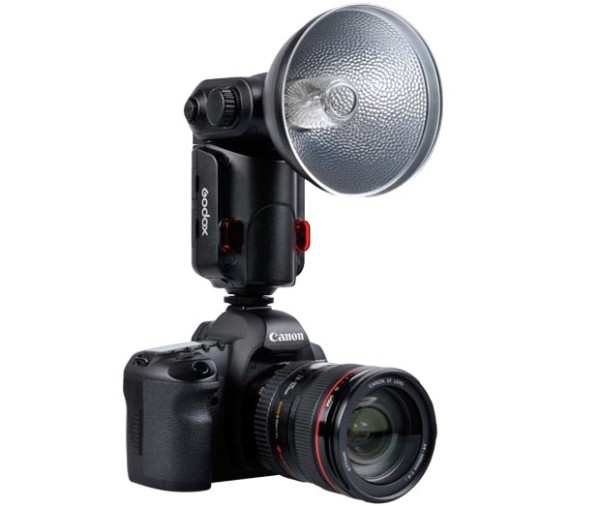 The Witstro sits somewhere between a consumer flashgun and a professional studio flash in terms of size, power and versatility. Unlike your Nikon, Canon or Yongnuo speedlight, it does not just run on AA batteries and instead makes use of an expandable Propac battery pack. The promised advantage is more power, faster recycle times and longer endurance without overheating â€” great for news and events photographers and the paparazzi. 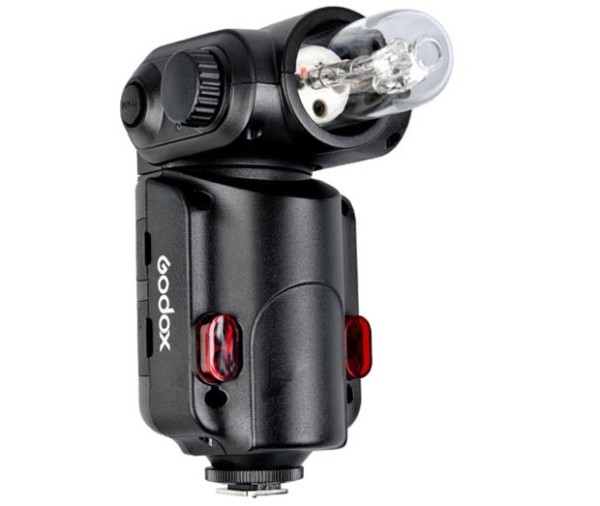 At the same time, instead of a sealed zoom head, the Witstro has a bare flash tube that spreads the light in all directions, negating the need for a Sto-fen diffuser and allowing you to add accessories such as reflectors, snoots, beauty dishes and softboxes to suit the task at hand. This customisability makes the device similar to a mains-powered studio head, but since it is smaller and lighter you can take it with you. Such versatility may be appealling to commercial and portrait photographers shooting on location.

To be launched alongside the AD180 and AD360 are the following accessories: 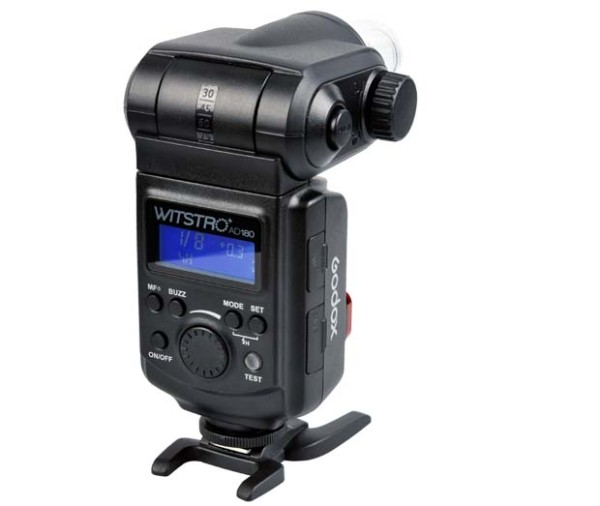 There will be five different ways to synchronise the Witstro with your camera.

The latter consists of a hotshoe-mounted 433MHz flash trigger and a USB dongle that slots into the side of the flash unit. A single transmitter can trigger multiple off-camera Witstro flashes in conjunction with other compatible Godox lights, such as their QT, Gemini GT and QS series of studio lamps. In addition, the transmitter’s control interface allows the photographer to adjust the power setting of each flashgun remotely from the camera position. You can also activate a red LED lamp either on-camera or wirelessly to help your DSLR autofocus in low light conditions. 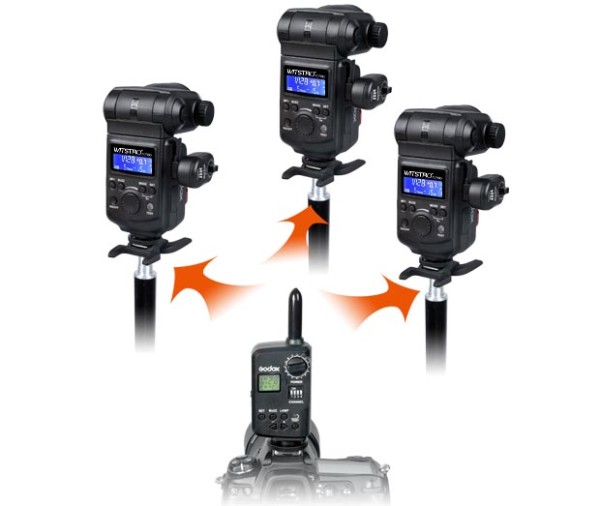 In the past, a popular bare-tube style flashgun was the Sunpak 120J. Since its being discontinued and a lack of alternative options, used 120Js have been highly sought-afterÂ among off-camera flash enthusiasts. The Quantum Qflash series has a similar format, but packs in very advanced TTL and radio capabilities and a corresponding premium that puts them out of a comfortable price range for some photographers and hobbyists. A survey ofÂ Lighting Rumours readers showed 98% in favour of “a new inexpensive bare tube hotshoe flash on the market” in some form, with the votes divided as follows.

Would you like to see a new inexpensive bare tube hotshoe flash on the market?

Recently we have seen Chinese and Hong Kong manufacturers trying to cater to this market with such offerings as the Falcon Eyes Strobe Gun SG-100 and Jinbei MF-100, however these have been criticised for their relatively low power output and a lack of worthwhile accessories. Could the Godox Witstro fill the void? 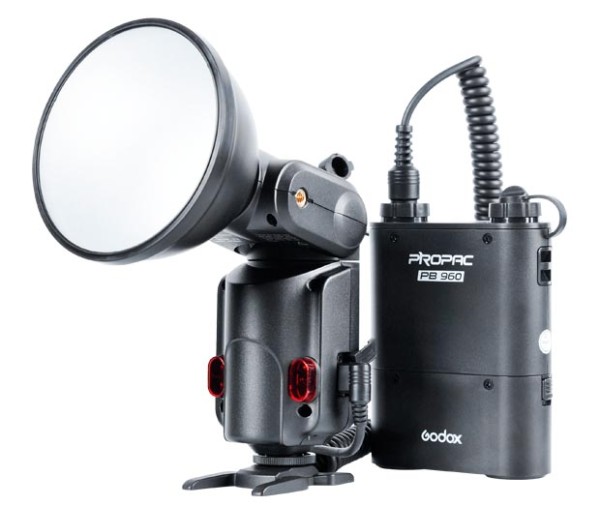 Pricing and availability outside China has not yet been announced. We know from our sources that the Witstro and its accessories will be available in some form in the United States fairly soon, but we have not been told the exact retail price or release date. UK distribution is unknown.Â For more information, visit the manufacturer’s web site atÂ www.godox.comÂ or read our hands-on preview.