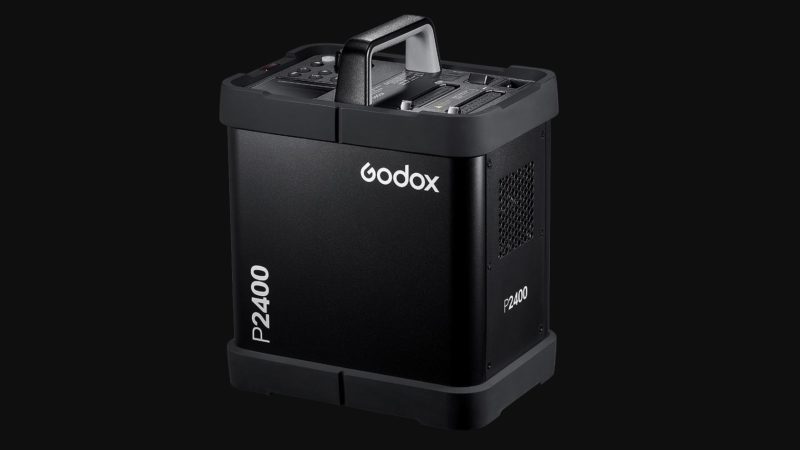 Godox has just announced their latest product, the P2400, a power pack with 2400 Ws of power. This new strobe is the most powerful one yet from Godox, created for the most demanding photographers.

Unlike the Witstro series, the new P2400 is designed for the studio and only runs on AC Power. With the studio in mind, Godox has apparently decided to not include TTL and HSS modes on the P2400.Â 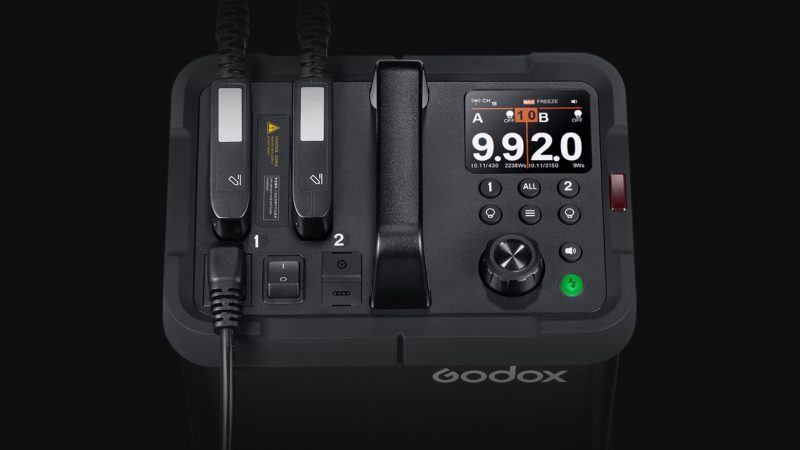 Initially Godox only introduces one head that can be connected to the P2400. This is the H2400P, which is zoomable flash head with a 60 watt COB LED light as modeling light. The zoom mechanism works by moving the flash tube slightly backwards or forwards. This zoom functionality is similiar to what can be found on heads of other brands, or in the SZ-range of Godox. In their announcement of the P2400 can be read that later on more heads will be introduced.

While the maximum power of the P2400 might be impressive, the other specifications do not fall short, either. The output of the strobe can be controlled in 1/10 stop increments over a range of 10 stops, meaning that the minimum power output of the P2400 is 4.6 Ws. At the lowest power setting the flash duration is an impressive 1/17,800s, but for those who are looking for even faster speeds there is a special ‘Freeze’ mode which shortens the flash durations even more. At maximum power the recycle speed is only 0.7 seconds. 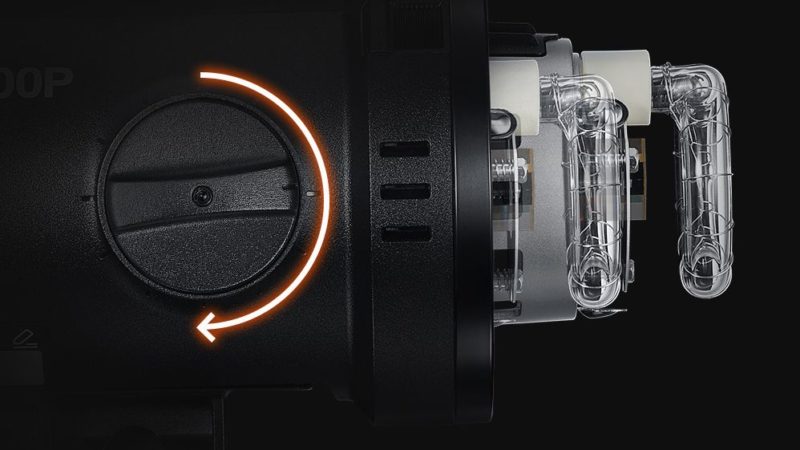 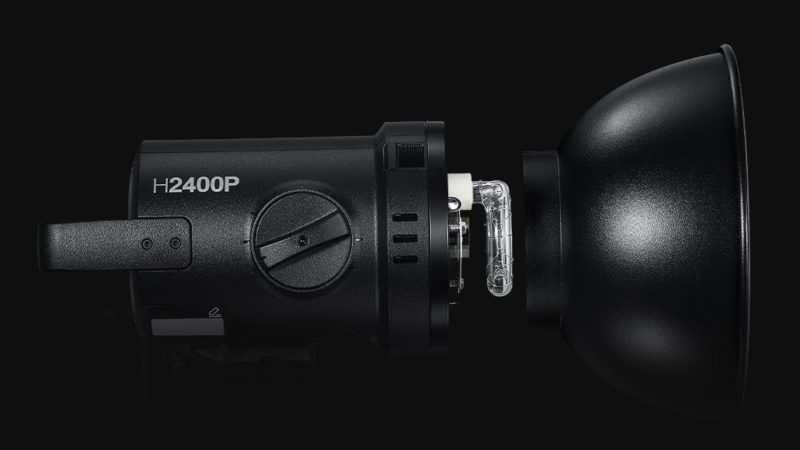 Like we would expect from Godox, the P2400 can be controlled with the 2.4 GHz compatible triggers, but surprisingly, the P2400 is also compatible with the FT-16 trigger. This older trigger uses 433 MHz.

The Flashpoint rebranded version of the Godox P2400 is called the XPLOR Power 2400 Pro R2 TTL Power Pack and appears identical to the P2400. What is remarkable is that the Flashpoint name does mention TTL, but cannot be found back in the specifications on their product page. The Adorama listing shows the product is ‘in development’ and ‘pre release’.

One thing is sure, the P2400 will not be for everyone. There is only a few photographers that are looking for this amount of power. As example, medium format photographers tend close their aperture more in order to get a sufficient amount of depth of field.

Initial indications suggest pricing of US$4900 for the pack, and $799 for the heads, which will be sold separately. There is no word on a release date, yet (and these prices may be placeholders). For more information, visit the manufacturer’s web site.

While on paper the Godox P2400 seems like a decent competitor for the Profoto Pro-11 (14,995 EUR) and other high-end studio packs, we will have to wait for the first tests. What do you think about this new release? Let us know in the comments!