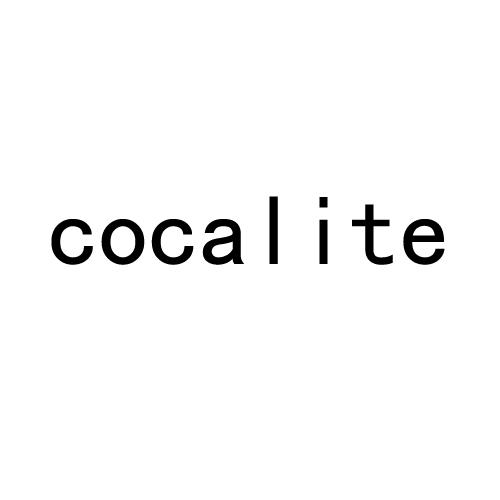 In the same week that Godox is teasing the AD100Pro—a portable flash the size of a drinks can—it has emerged that the Chinese manufacturer has registered a new ‘Cocalite’ brand name.

The trademark application was filed back in October and has not been publicly announced yet. It’s unclear at this stage whether the Cocalite name will be attached to photographic lighting products or something else. The company has also been filing patents recently for disinfectant lighting equipment.

It would be an amazing coincidence if “Cocalite” really was completely unrelated to the upcoming Godox AD100Pro, though it sounds a bit too close to ‘Coca Cola Light’ to be a safe choice of IP.

No further details have been published. It’s too early to say whether there’ll be a Witstro AD100Classic, AD100Zero or AD100Max.