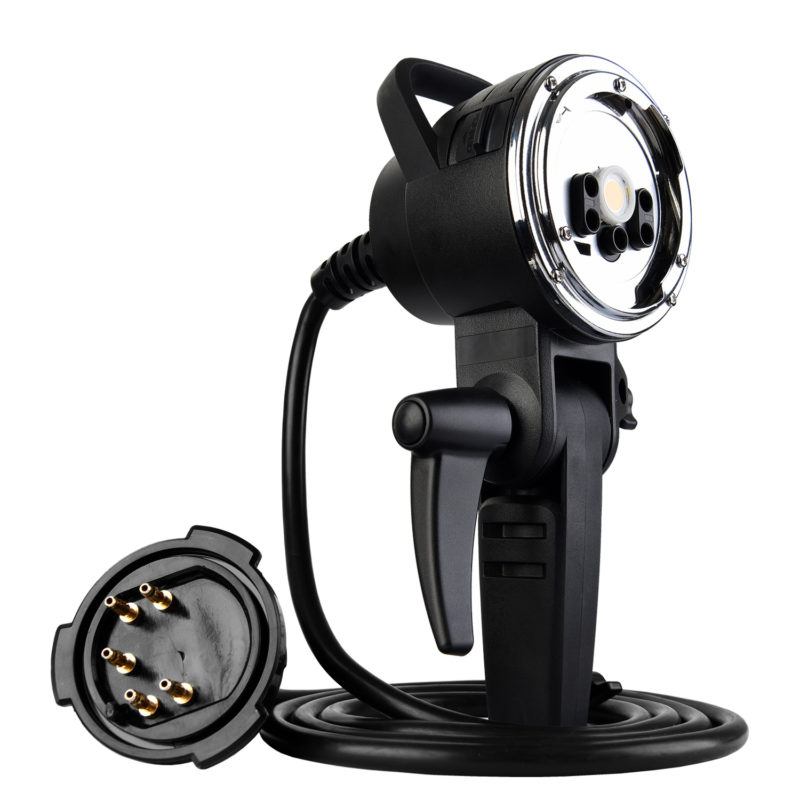 With the announcement of the Witstro AD600, Godox has also revealed that they will be releasing remote heads. These modular heads enable users to split the flash tube from the body of the device, making it easier to maintain a low centre of gravity and improve stability (for instance when using boom arms). 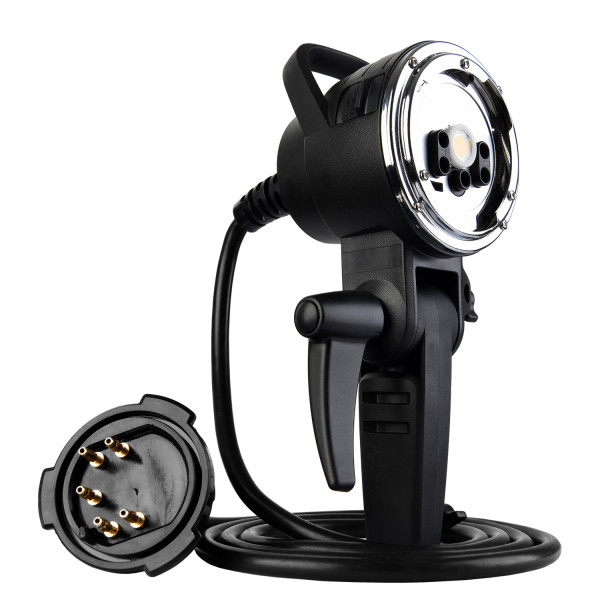 The two Godox remote heads, AD-H600 and AD-H1200, that were announced with the AD600 should now be available for $55 USD and $85 USD respectively, although the AD-H1200 has not been listed online yet. Â Both versions are available in either Godox or Bowens mount. The 600WS version (AD-H600) can be seen as a simple extension cord for your AD600, while the 1200WS features a nifty trick. For this higher powered version you will need two AD600 units that both connect to the AD-H1200. Only together they can provide the 1200WS head with enough energy. This way the power of the two Witstro units (2x 600WS) can be released at a single point resulting in a flash with a higher power.

Godox also has announced that they will create a third remote head for the AD600 with an even higher power, 2400WS. As with the 1200WS head you will need to connect multiple AD600 units (four, to be precise) to the remote head in order to achieve the maximum output of 2400WS. This third remote head should be available within a few months. 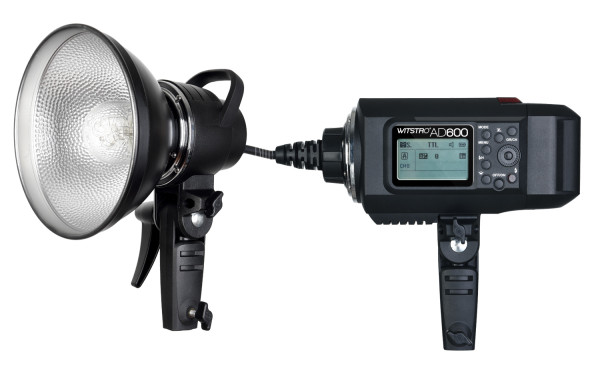 Personally I like the option of the high power remote heads. It gives you the possibility of combining multiple flashes when you need the extra output, but when it is not needed you can split them and use them at other positions, or leave them at home. What do you think? Will you be buying a remote head for your Witstro AD600? Let us know in the comments.