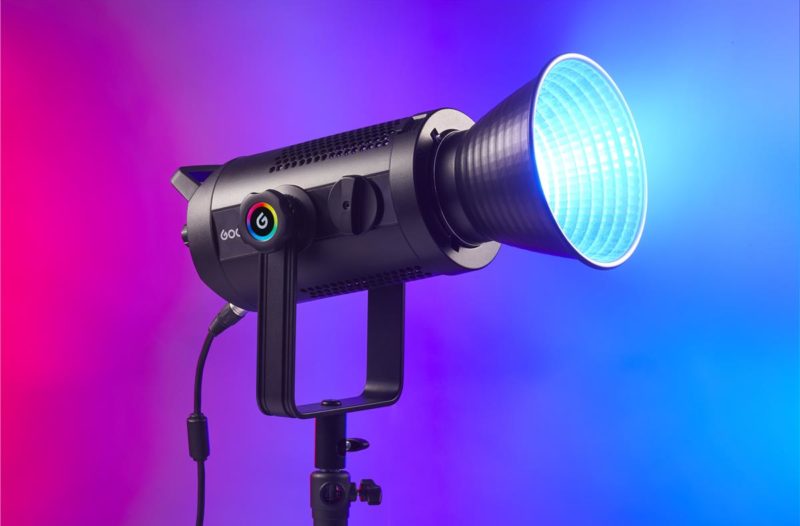 Following a slew of other releases this December, Godox has announced yet another new light. The latest product is the Godox SZ150R, a 150 watt, zoomable RGB LED monolight.

While this new light can be used in bicolour mode, far more exciting is the addition of the RGBâ€”considering that the light has a maximum output of 26000 lux at 1 metre. Compared to other RGB lights, the SZ150R is much more powerful allowing users to use modifiers in order to diffuse the RGB light. All Bowens mount modifiers can be used on the SZ150R.

With a CRI of 97 and a TLCI of 96 the quality of the light when set to daylight is good too, so it can also used as a normal video light. However, you should be aware that a light with a dedicated 5600K LED (i.e. non-RGB) will always have a higher output for the same wattage. For instance a SL150II has a output of 58000 lux, more than double of the SZ150R when it is zoomed to the most narrow beam angle. 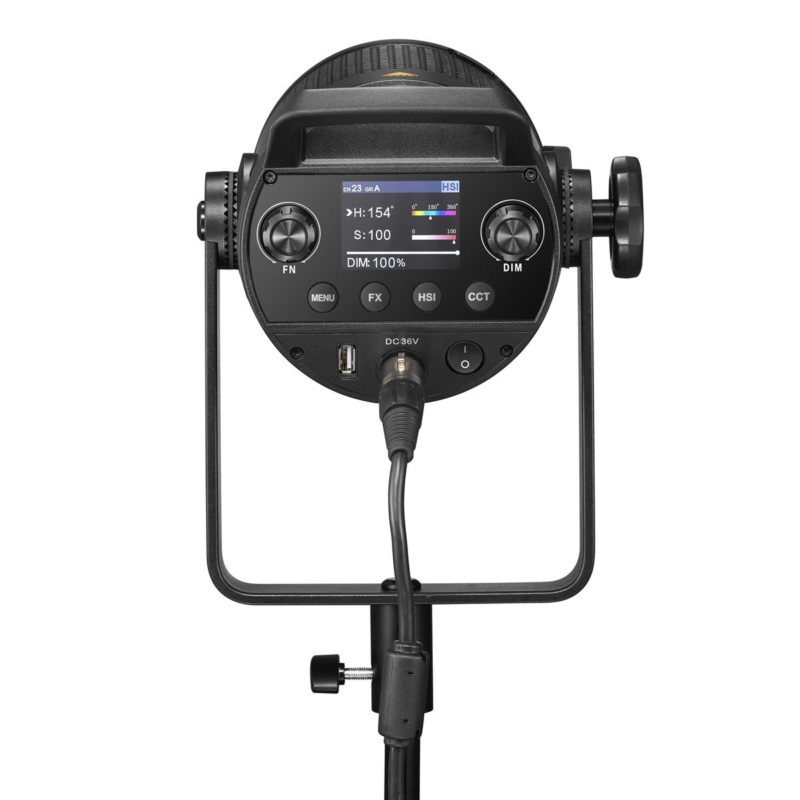 Zooming is another unique feature that until so far we have only seen in the Godox S30. It allows users to focus the light into a narrow 20 degree beam or defocus it and get a 65 degree angle. 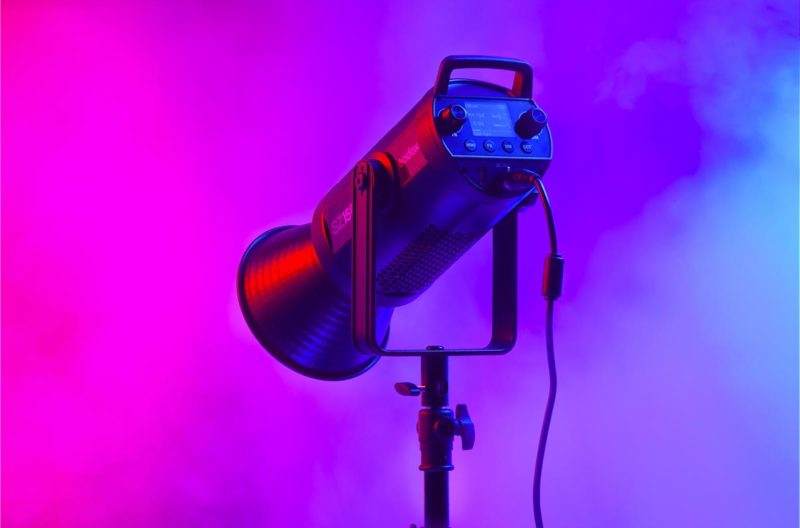 As seen with other RGB lights from Godox, the SZ150R can be controlled in various ways. Users can change the brightness and colour with the RC-R9 remote, the Godox Light app, the on-board controls or through the use of DMX. Also the SZ150R features 37 special light effects similar to other Godox lights, which are effects such as police car, fire or TV. 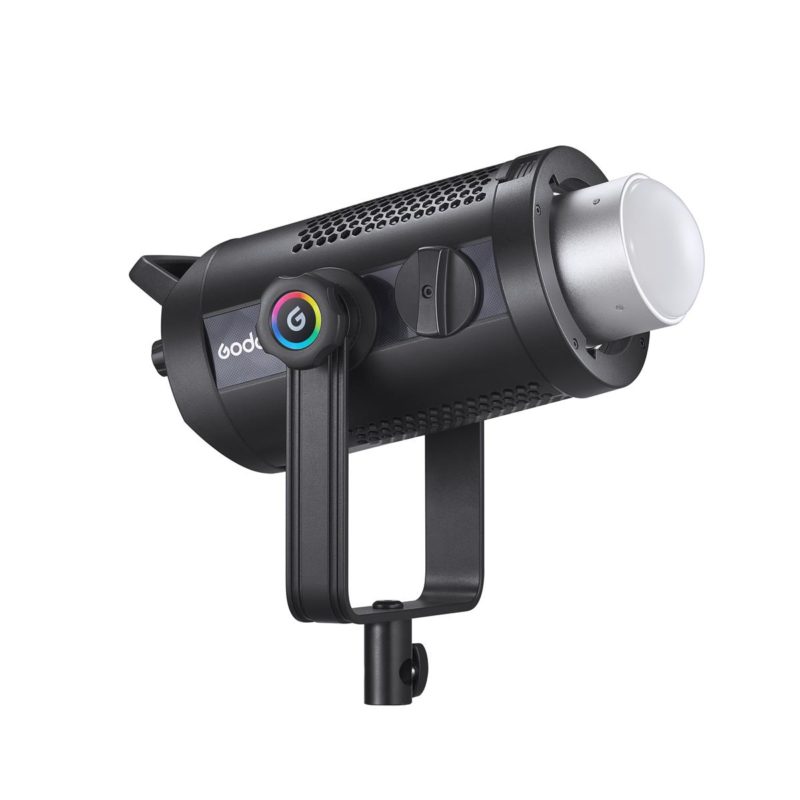 Godox states that the light should be available soon, but is currently already available for pre-order for $529 at Adorama or Amazon. At this price it includes the light itself, a reflector, a power adapter and a transportation bag. The RC-R9 remote is optional and costs $35.