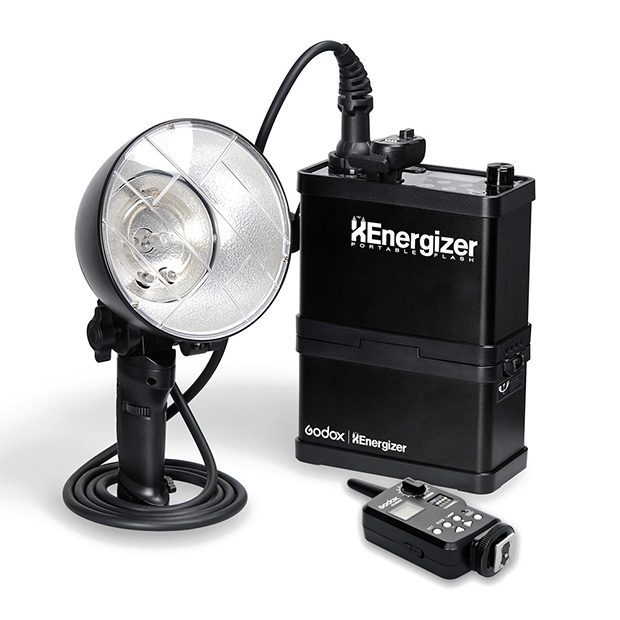 Shenzhen-based lighting manufacturer Godox has released a new portable lighting kit called the XEnergizer series. The system, which succeeds the earlier EX-series, is a battery-powered pack-and-head flash with a Bowens S-fit mount. 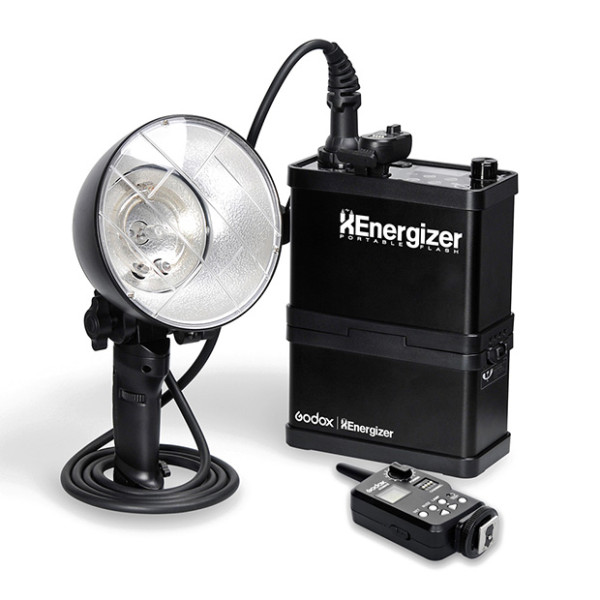 The XEnergizer comes in two models: the 400J ES400P and the 600J ES600P. Each one runs from a 12.8V 8000mAh lithium ion battery and has brightness control from full power down to 1/32. The battery cartridge can be swapped out for a fresh one without unplugging the head, thanks to the modular power pack design. Each pack supports one head, with adjustment possible directly via the top-mounted LCD control panel, or remotely via FT-16 radio transmitter.

According to the manufacturer’s specifications, the ES400P and ES600P recycle from a full power flash in 1.8 seconds and 2.5 seconds, respectively. The battery has enough capacity for 650 400J flashes or 450 600J flashes. 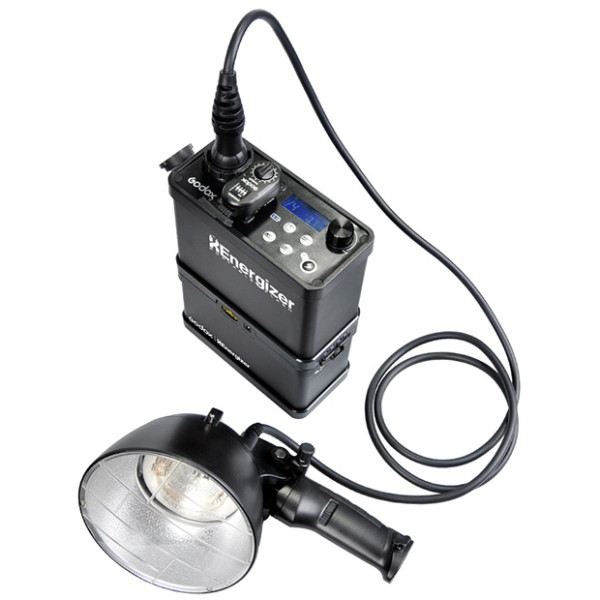 Based on a pack-and-head or “generator”-type format, the XEnergizer series should appeal to photographers needing a bit more power than the Witstro series and seeking to use their lights with full-sized softboxes, while still having the freedom to shoot on location without access to mains power. Studio-based photographers who still want wireless adjustment may be more interested in the company’s AC remote-controlled monolights such as the QT- and QS-series. 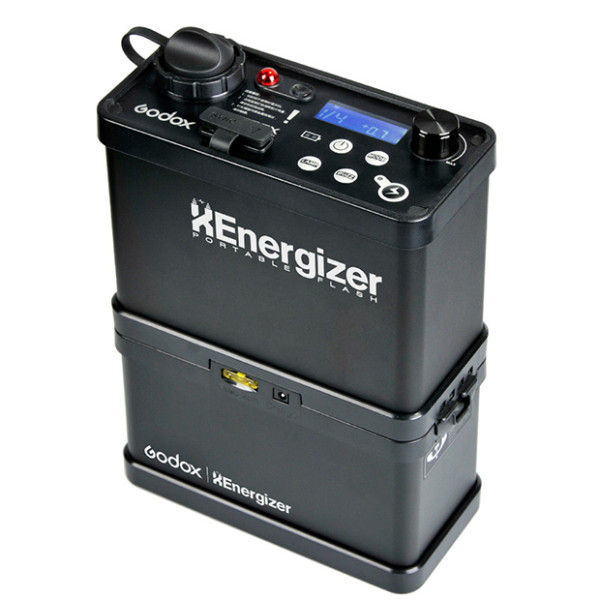 We’ve previously reviewed the competing Jinbei Discovery pack, which is broadly similar in specifications but lacks the facility for remote control. Which would you consider?

The Godox XEnergizer is already available at $488 for the 600J model and $430 for the 400J model. Click here for listings. To find it in stock at a dealer near you, contact your local Godox distributor. Seen it on sale elsewhere? Let us know in the comments below.