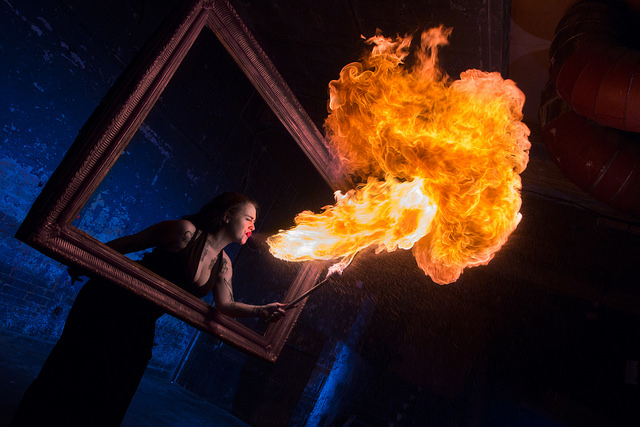 HÃ¤hnel of Ireland has introduced Captur, a complete high-speed photography system that will also work as an ordinary flash trigger.

The new Captur series includes sound, light, laser and infrared sensors for high-speed or wildlife photography. You can even make your own triggering circuits and connect them to an auxiliary input. A handheld remote lets you configure precise delays and works as an intervalometer for time-lapse photography with DSLR cameras.

Unlike some other high-speed camera triggers, Hahnel has made Captur versatile enough to work as a conventional flash trigger and DSLR remote, so you can simplyÂ shoot normal off-camera flash or self-portraits before deciding whether to progress to explodingÂ watermelons with crossbows and the like.Â Comparable products include the Cactus LV5, a laser sensor compatible with the V5 and V6 conventional flash triggers. But that does not include the other bevy of other sensor options available with the HÃ¤hnel Captur system.

A basic kit includes a 2.4GHz transmitter and receiver, suitable for flash triggering or use as a remote shutter release (including continuous shooting and bulb functions) at ranges up to 100 metres. It will work with either shoe-mount flashes or studio lights as there is a hotshoe and a sync port. There are models for Nikon, Canon, Sony and Olympus/Panasonic.

The Captur ModuleÂ Timer works as an intervalometer for time-lapses, delay and bulb (i.e. custom exposure time) shooting. Finally, the Captur Module Pro has all the timer features, plus built-in sensors for motion, light, sound and auxiliary inputs (such as pressure plates) and comes with an infraredÂ module.

A series of videos demonstrating the Captur are posted on the company’s YouTube channel.Â For more information, visit hahnel.ie.