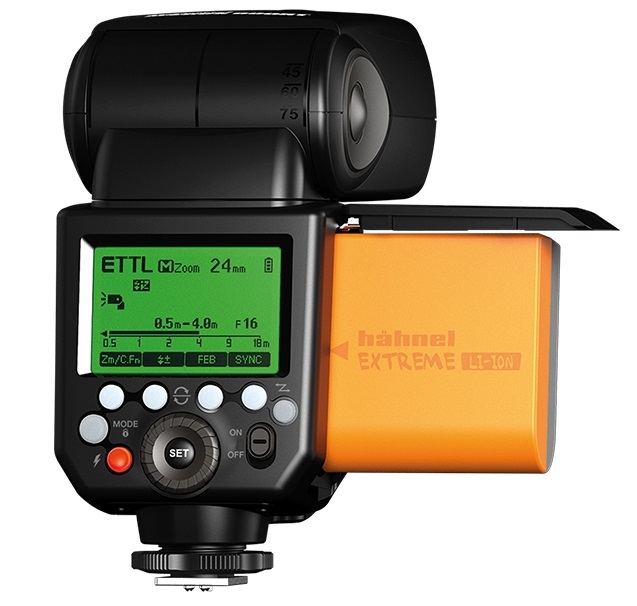 Irish photographic accessory maker HÃ¤hnel has released the Modus 600RT, their first flashgun. It is powered by lithium-ion batteries and has native support for the company’s 2.4 GHz wireless triggers, the HÃ¤hnel Viper and HÃ¤hnel Tuff TTL.

Lithium batteries have become increasingly popular as a power source for shoe-mount flashes, as they provide long life and fast charging times without the need for an external power pack. Built-in radio is also fast becoming a standard feature, with HÃ¤hnel hoping photographers will buy into their growing wireless flash ecosystem. 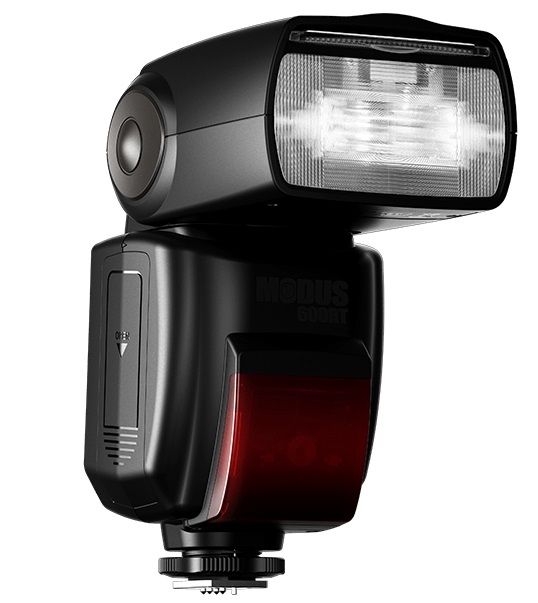 The Modus 600RT looks a bit like a Canon 600EX-RT clone, but is offered at a far lower price point â€” around Â£230 for the flash itself, with bundles (including extra flashes and a Viper TTL transmitter) starting at Â£280. Spare batteries are Â£50. There are versions of the Modus 600RT for Canon, Nikon and Sony and you can mix and match the system with your existing flashes using extra Viper TTL radio receivers (Â£50 each).

For more information and a list of dealers, visit the manufacturer’s web site.