The HÃ¤hnel Viper follows in the wake of the recently-released Tuff TTL triggers, which offer more basic wireless TTL and durability at a low price. Proving that Ireland has snakes after all, with this gadget HÃ¤hnel have the potential to carve themselves a piece of the wireless triggering market.

As well as sending full TTL information to your off-camera Canon Speedlites, the Viper controller allows you to make every setting you’d ever need without having to leave the camera position. Using the transmitter’s rear LCD control panel, you can remotely control three independent groups of flashes from up to 200 metres away. 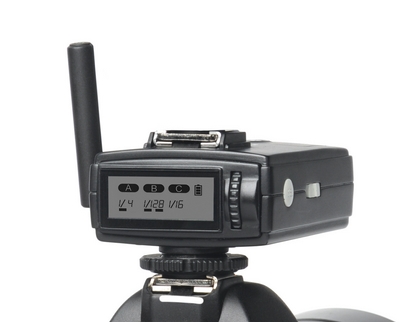 While we are told that this product is “definitely not finalised yet”, preliminary details indicate that you will be able to adjust the power levels of each group – A, B and C using a dial on the transmitter.

The Viper’s LCD screen (above) shows which groups are switched on and their respective power settings. It also has a battery level indicator. The transmitter and receiver each run on a pair of standard AA batteries. 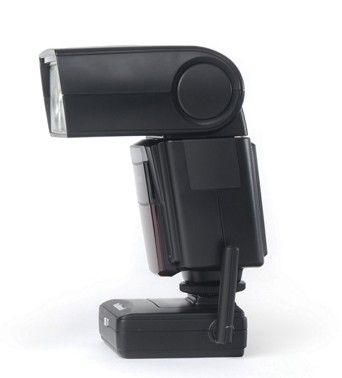 To connect your off-camera flashes it is plug-and-play through the hotshoe. There aren’t really any controls on the receiver unit besides the power switch and a group selector that lets you assign it to group A, B or C. At this stage it hasn’t been specified whether third party speedlights from Metz, Nissin and Sunpak will be supported. 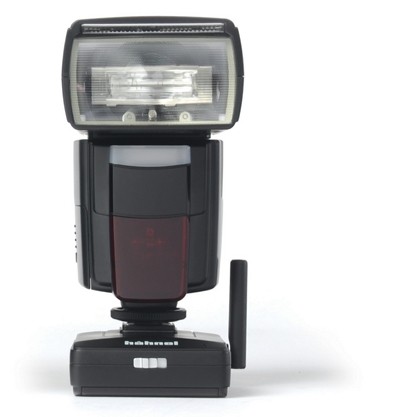 Unlike PocketWizard FlexTT5s, the Hahnel Viper system uses 2.4GHz digital transmission which is globally licence-free and can thus be used all over the world without the need for different models in different markets. It may also mean that HÃ¤hnel won’t face the same embarrassment that befell PocketWizard with RF interference from EX Speedlites. 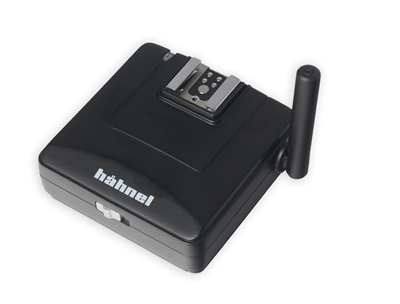 The receiver will have a sync socket on it so you can connect it via cord to studio lights. Note that there aren’t any channel switches, as like the Tuff units the Viper system uses Digital Channel Matching to pair devices automatically. 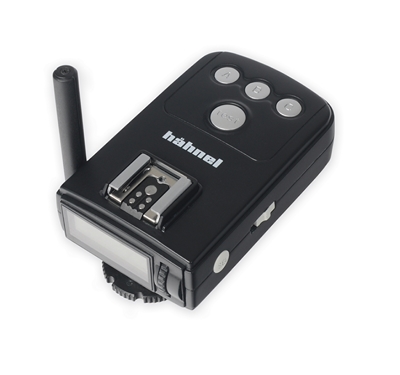 A Mini-USB port may be used for firmware updates or to power the Viper from an external source. 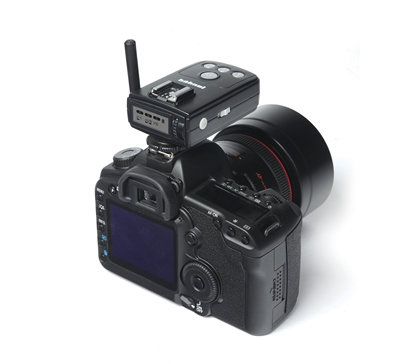 Sadly for Nikon users, the Viper is only going to be made available for Canon digital cameras and EX Speedlites. Apparently this is owing to “software issues with Nikon’s flash system”. Photographers with cameras by Sony, Olympus, Panasonic, Pentax are likely to be similarly disappointed. 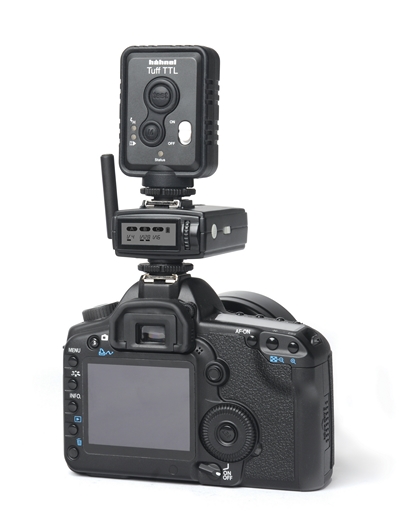 It doesn’t look like the Viper will be compatible with the Tuff, but since the Viper has TTL pass-through you can stack the transmitters as shown above. This also means you can combine the Viper with any other triggering system or have a speedlight on the camera – something not possible if using a PocketWizard AC3, Pixel King or Phottix Odin TCU.

The HÃ¤hnel Viper is “due to be launched around June” with the price for a starter kit estimated at Â£200. See the Tuff TTL announcement for an idea of where it will be on sale.

For comparison, the Phottix Odin is sold in the UK for Â£320-350 (check here for dealers). A PocketWizard MiniTT1, FlexTT5 and AC3 ZoneController kit can set you back around Â£380 (resellers listed here). Canon’s own ST-E3-RT and 600EX-RT will cost you an arm and a leg at just under Â£1000. The Pixel King comes with slightly fewer bells and whistles for approximately Â£100 (buy here).

With this comprehensive feature set, an existing distribution network and such a competitive price, could HÃ¤hnel steal a march on their rivals? Let us know your thoughts, comments and questions below.