Aspiring chef, Angus Scott, asked me to help him experiment capturing some photographs for an upcoming cookery publication. It was a good opportunity to try out the Tuff TTL in a real life situation. With the trigger I used a Canon EOS 500D, 18-55mm lens,Â the new Canon Speedlite 600EX, a MeiKe MK-951 and a Hylow umbrella octabox. 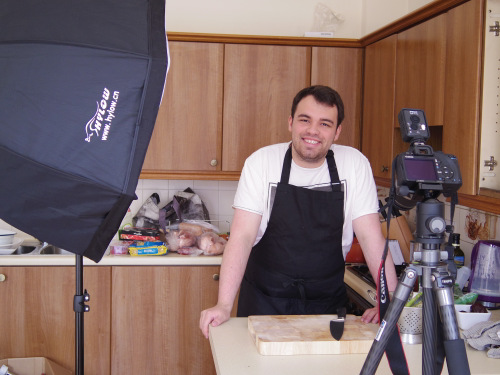 Once mounted to the light stand using the tripod socket, the Tuff receiver could be closed up inside the softbox and everything further controlled from the camera position. 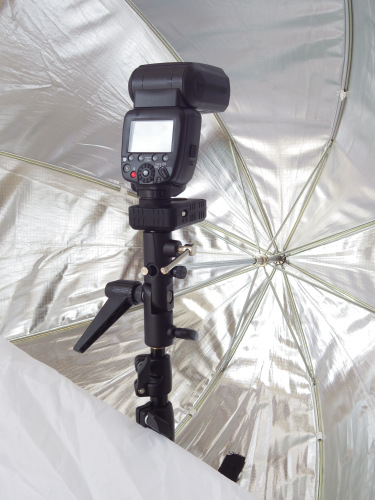 Our first pictures, meant to demonstrate chopping technique, had the 600EX in the softbox to the left of the camera position. The 500D was mounted on a tripod looking down on the work surface.

Even with the Speedlite 600EX buried inside the softbox, the Tuffs fired every time. It could keep up perfectly, even with the camera in continuous shooting mode. Indeed, the weakest point of the setup were the batteries inside the Speedlite. To avoid frustration, don’t neglect your AAs like I do!

It was often the case that the first shot in a sequence, after having changed some camera settings or a lighting position, would be over or under exposed. I can only assume this was some sort of “calibration” shot, since every following frame would be lit correctly. 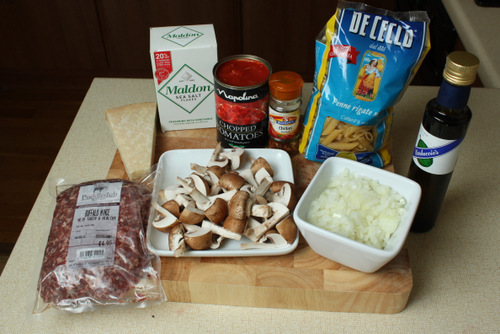 With the flash in E-TTL mode and the camera in manual, every shot (except for the calibration frames just mentioned) turned out spot-on for illumination. Not one of these example photos has been edited in post-processing, except for resizing. Our second lighting setup had the softbox up on the counter so we could light up the pans on the hob.

Again, exposure turned out perfectly, despite dramatic changes in the colour, lightness and texture of the ingredients in front of the camera.

Steam from the frying pan didn’t faze the exposure calculator one bit. 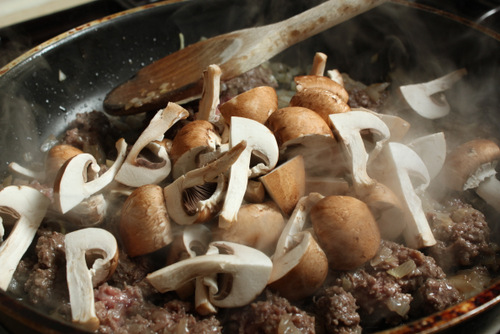 I spontaneously stepped back for a portrait, without changing the lighting setup, and everything clicked into place seamlessly. 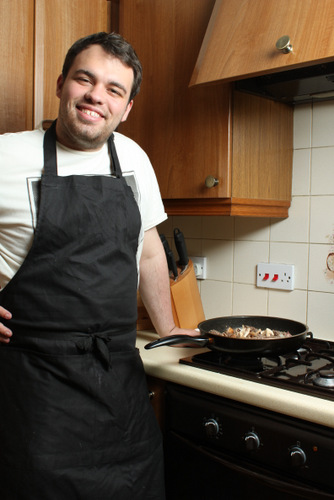 The freedom of automatic mode meant that I could change the lighting modifier without having to take a meter reading or do complex mental calculations. We decided that a bare speedlight wasn’t the look we wanted, but still, it was nice to experiment. When we introduced another speedlight into the setup, using both receivers, the overall exposure was very even. Try not to place the flashes symmetrically though, or your image might turn out “flat” and boring; you can’t set lighting ratios from the camera.

Success! Epic teatime achieved. This was all indoors, but the company claim the Tuff TTL has a range of up to 200 metres in open spaces.

Read on for an in-depth look at the Tuff’s advanced capabilities, including a comparison with rival TTL trigger, the Pixel King.